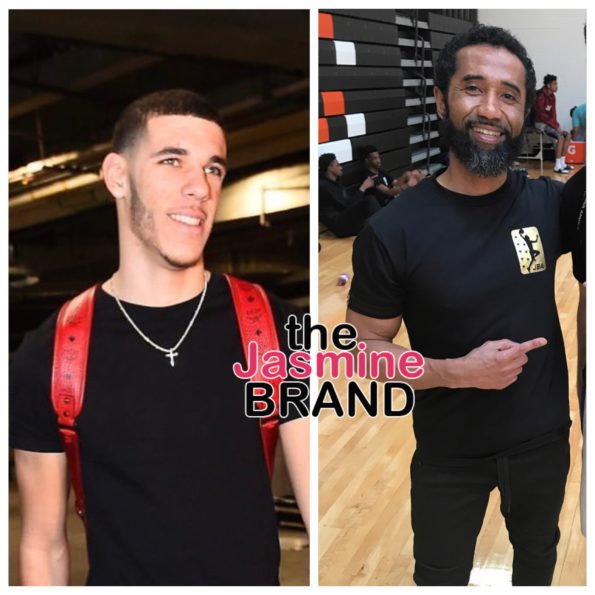 On Tuesday, Los Angeles Lakers point guard Lonzo Ball filed a lawsuit against Big Baller Brand co-founder Alan Foster. The co-founder has been accused of embezzling millions of dollars from the Ball’s family, then diverting those funds for Foster’s personal use.

In court documents filed on Tuesday night in Los Angeles Superior Court, Ball alleges that right after Foster was release from prison, he planned to take advantage of Ball and his family, according to reports. He is said to have

“fleeced them of millions of dollars creating a variety of corporate entities in which he gave himself ownership interests and managerial control.” 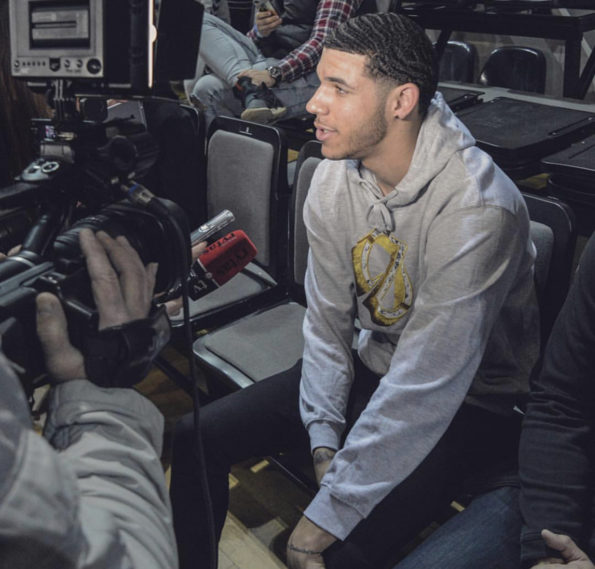 After Ball was acquired by the Lakers in the 2017 NBA draft, the suit accuses Foster of having a personal state for his own company.

“Persuaded Ball that it would be in his best financial interest to form his own company and his own brand of apparel and merchandise rather than aligning himself with established brands that had expressed substantial interest in signing Ball to lucrative endorsement deals.”

This is not Foster’s first time being accused of taking money for his own use. In 2002, Foster was sentenced to more than seven years after pleading guilty to one count of mail fraud and two counts of money laundering as part of a scheme that defrauded 70 investors of $4 million. Foster was ordered to pay back over $3 million in restitution, according to federal court records obtained by ESPN.

Earlier this month, Ball recently cut ties with his family brand amidst co-founder embezzling $1.5 million from Ball’s personal and business accounts. Ball made his own statement with covering up the BBB logo tattooed on his right arm. In the photo, Ball’s triple B’s were made into two black and red dice next to his, “Born 2 Ball,” tattoo. 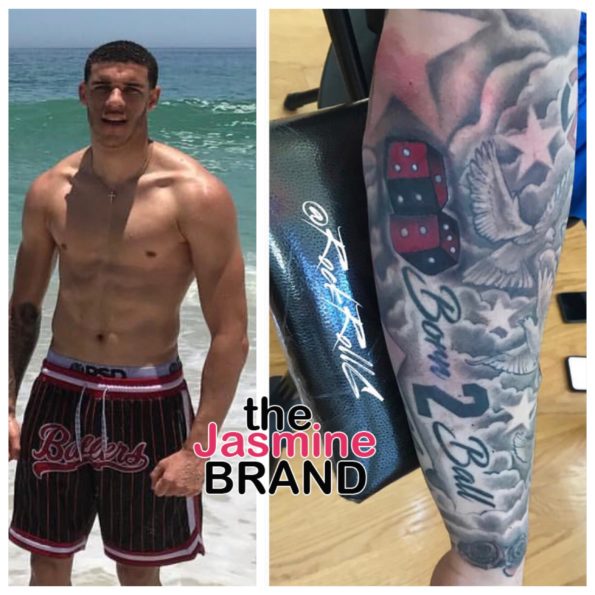 Foster owns over 16% of Big Baller Brand and serves as the business manager of all of the Ball family companies, according to reports. The Big Baller Brand was founded in 2014, where super Dad, LaVar Ball shared it was actually Foster’s idea to create a company instead of signing a contract with other brands.

Do you think Ball should move on from the Big Baller Brand? Let us know in the comments! 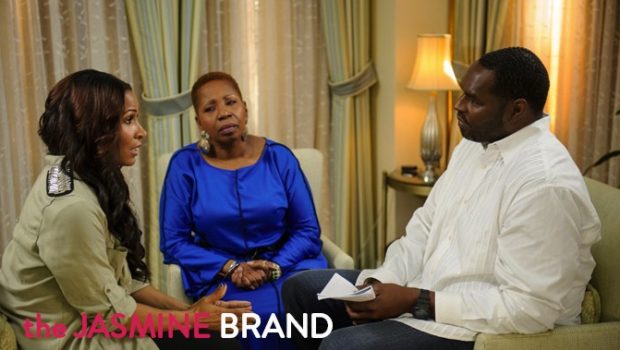 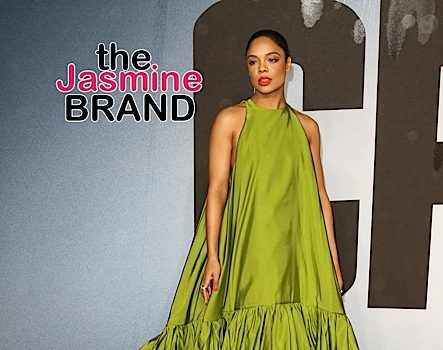