Oprah Winfrey is giving back to Puerto Rico, in an effort to help recovery from Hurricane Maria. The Hispanic Federation and Flamboyant Arts Fund announced that she committed $2 million to the relief effort. It is a two-part donation that aims to take the rebuilding a step further following the storm in 2017. Half is donated to the Hispanic Federation’s UNIDOS Disaster Relief & Recovery Program to Support Puerto Rico. The other half is devoted to sustaining and supporting the arts on the island through the Flamboyant Arts Fund.

The media mogul said in a statement that Lin-Manuel Miranda contributed to her donation.

“I was so moved by Lin-Manuel Miranda’s commitment to bring Hamilton to Puerto Rico and support the community that served him growing up that I wanted to join in the revitalization efforts of an island so rich in culture, beauty and heritage” 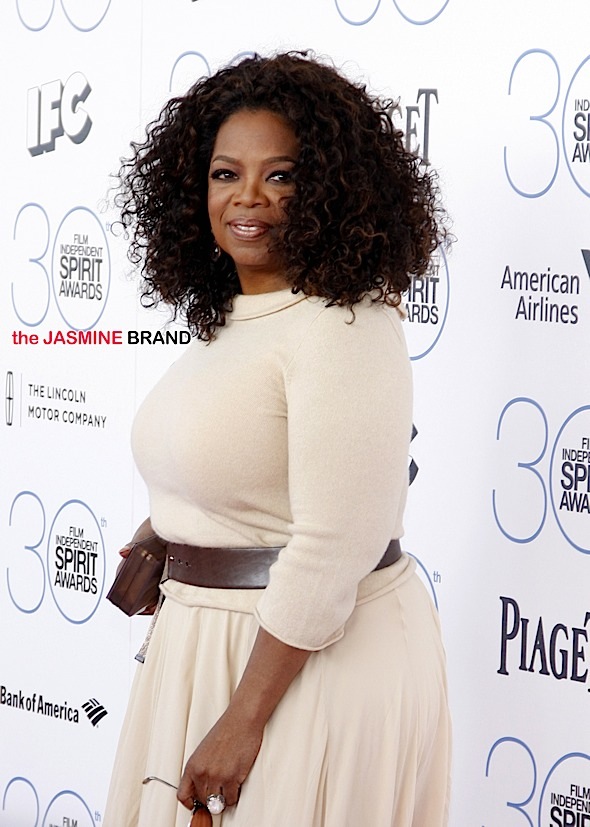 “The needs of Puerto Rico and our fellow American citizens following the tragic hurricanes are still very real, and the work that has already been done by the Hispanic Federation, Flamboyan Arts Fund and other organizations on and off the island is long from over.”

Hurricane Maria was a Category 5 hurricane that devastated Dominica, the U.S. Virgin Islands, and Puerto Rico in September 2017. It is regarded as the worst natural disaster on record to affect those islands and is also the deadliest Atlantic hurricane since Jeanne in 2004. At its peak, the hurricane caused catastrophic destruction and numerous fatalities across the northeastern Caribbean, compounding recovery efforts in the areas of the Leeward Islands already struck by Hurricane Irma. Total losses from the hurricane are estimated at upwards of $91.61 billion (2017 USD), mostly in Puerto Rico, ranking it as the third-costliest tropical cyclone on record. 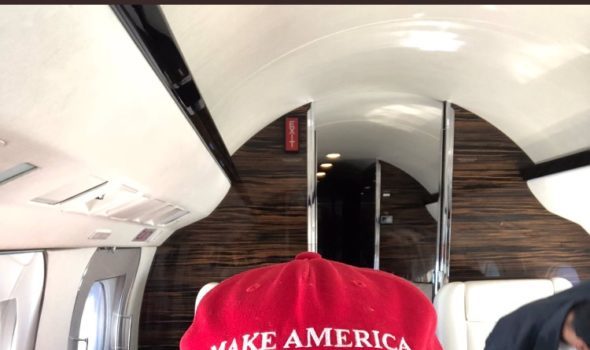 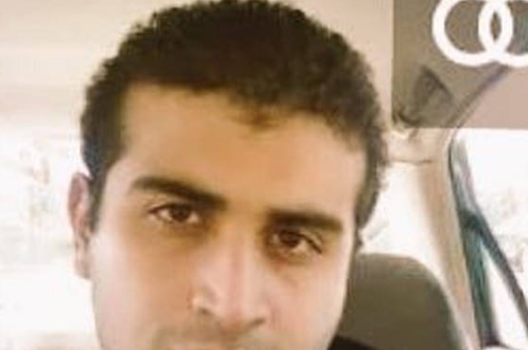 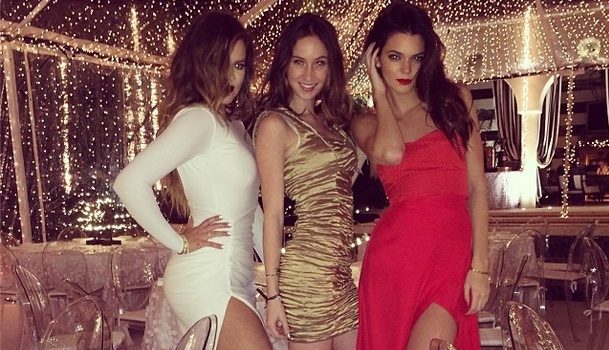