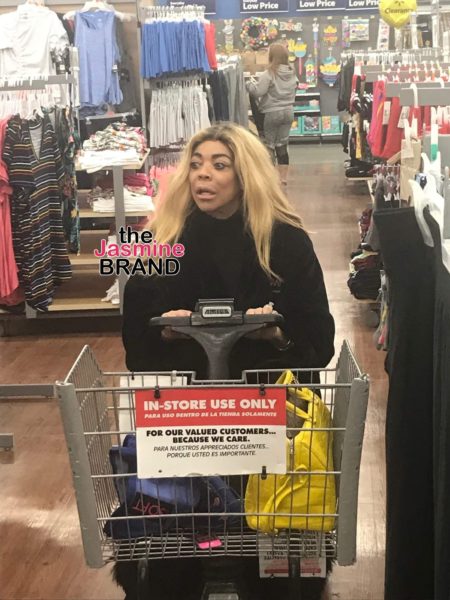 Fresh off of a one-week break, Wendy Williams, is addressing a recent photo of her that went viral. As you know, the 54-year-old talk show host is living in a sober home. And last week, a photo surfaced of her shopping at a local 24-hour Walmart near Ellenville, New York. Williams defends the photo that seemed to have been highly criticized on social media. Wendy explained,

“You know I have the graves’ disease, where I have pressure by my eyes. Sometimes my eyes go like this. Right? They caught me with an eye pop, also.

‘She was wearing a robe.’ Yep, a Wendy Show robe. It was 4:00 in the morning in Ellenville, New York. What do you want me to wear? A ball gown?”

After addressing her late night trip to Wal-Mart, the talk show host shared more photos from her getaway trip. Williams shares a photo of her riding an ATV and holding a .22 shotgun. See her comments below.

What are your thoughts on her Wal-Mart look? Let us know in the comments! 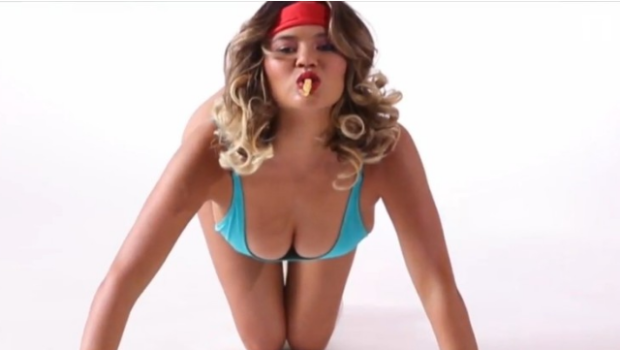