Earlier this week, NBA Legend Ervin “Magic” Johnson abruptly announced he would be stepping down as Los Angeles Lakers President during a press conference. His wife, Cookie Johnson (Real name Earletha Kelly), 60, spoke on her husband’s announcement while dinning with the couple’s television personality son, E. J. Johnson. She explained, 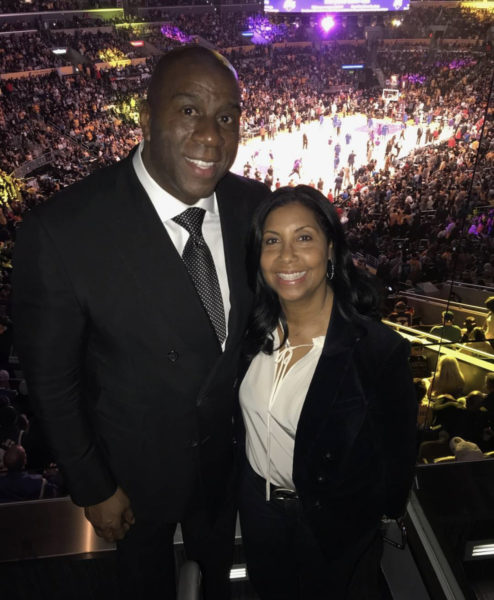 When asked about Magic’s plans in the aftermath of leaving his position with the Lakers, Cookie mums,

“Just know that he’s happy and we’re happy for him.”

As previously reported, during Magic’s press conference on his departure, the Hall of Famer stated there was so much more joy for him being the big brother/mentor for the young and talented NBA players compared to behind the mind in the front office. He stated,

“Today, I’m gonna step down as president. It’s the right thing to do, the right move to make. I think that I had more fun when I was able to be the big brother and ambassador to everybody.

He continues, adding that he would like to go back to enjoying his life as it was prior to accepting his position with the Lakers.

Johnson leaves behind a growing Lakers squad as he helped bring in arguable one of the most talented athletes to walk a NBA floor, LeBron James during the summer of 2018. This season, the Lakers held a 27-44 record which was a small improvement from the prior season going 35-47. Although, even with the help of LeBron and Magic, the Lakers yet again, missed the playoffs, going on record of six straight seasons.

What are your thoughts on Cookie supporting Magic’s decision? Let us know in the comments! 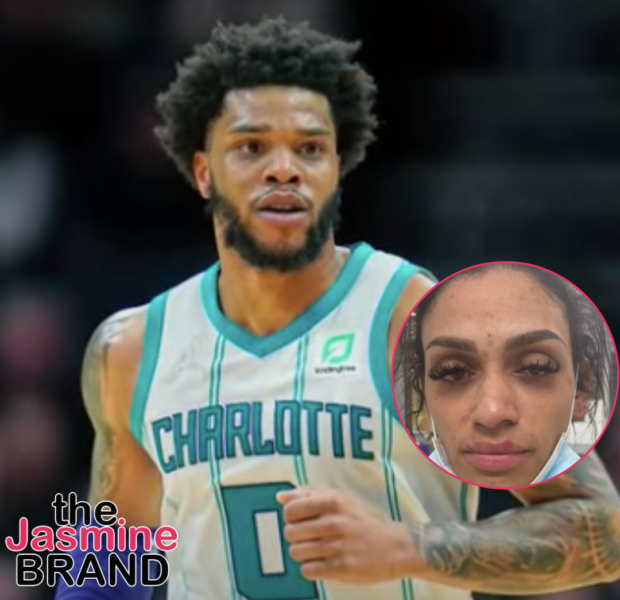 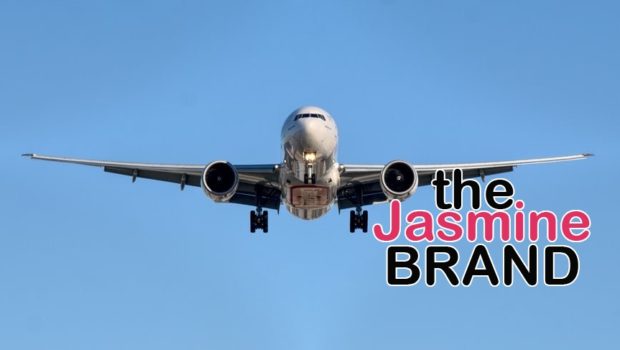 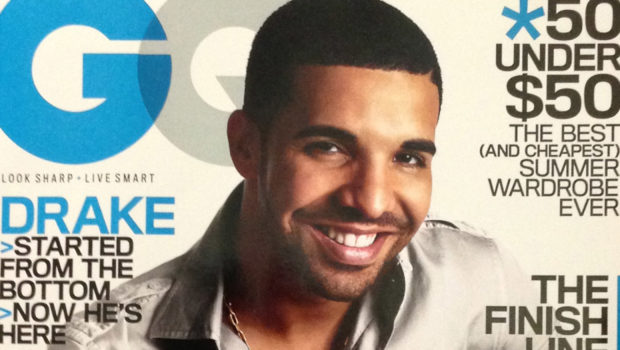 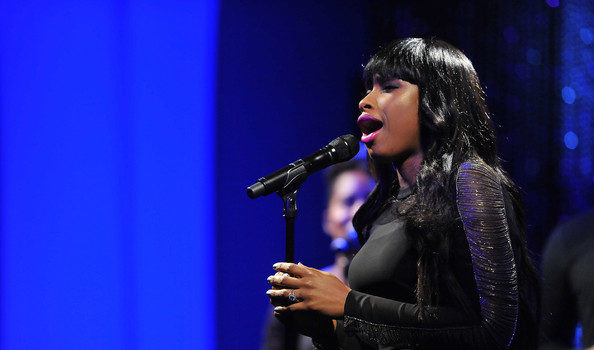