The two have been together for 15 years. They first met when Mookie Betts was in eighth grade and Brianna Hammonds was in seventh.  They welcomed their only child together, a daughter, in November 2018. 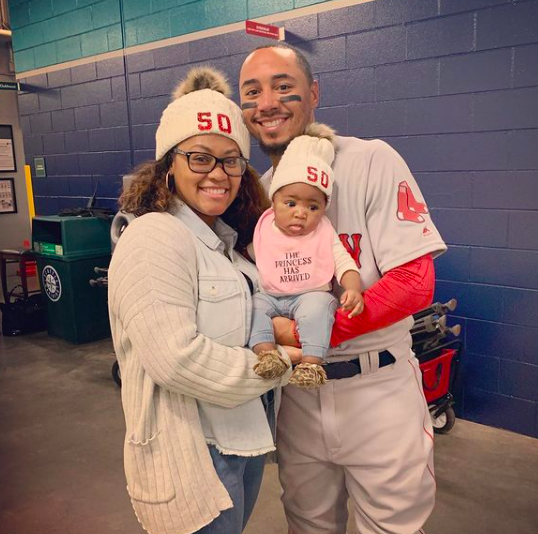 “Brianna has been by my side since we were teenagers. Together we’ve grown mentally, physically, and spiritually. She is my best friend, mother of my child, my lover, and my soon-to-be wife. “

He proposed with a 7-carat ring in Nashville. He told Brianna Hammonds they would be having a small and intimate dinner as CC & Amber Sabathia’s PitCCh In charity saluted him with the 2020 LegaCCy award. When he accepted the award, he welcomed Brianna Hammonds on stage with him to thank her, and read a poem before revealing that they were really there for him to propose. 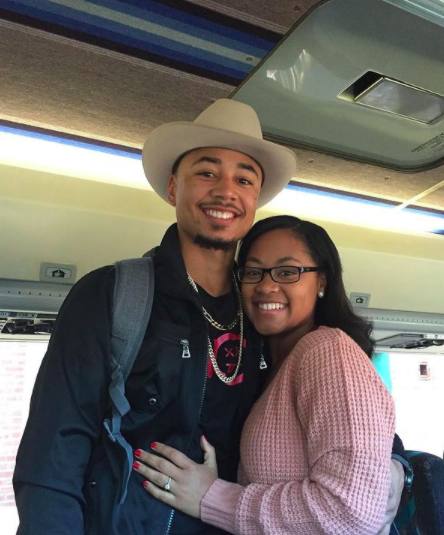 “Winning another World Series was great, but putting a ring on my MVP is the real blessing! I am a blessed man.” 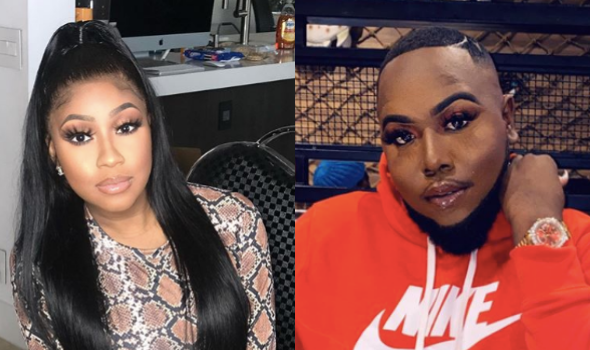 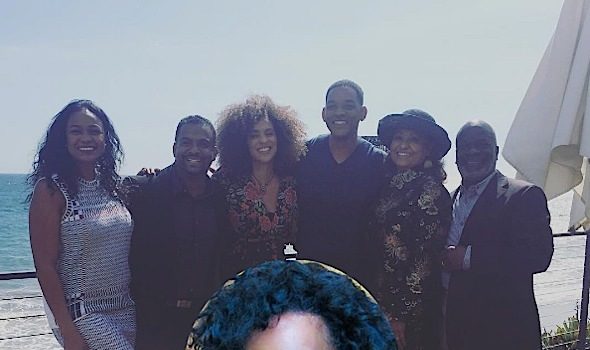