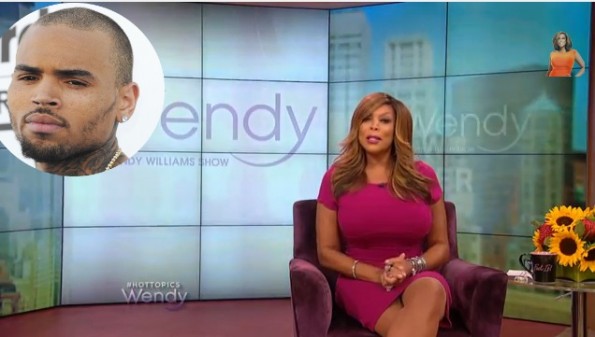 On the most recent episode of her self-titled daytime talk show, Wendy Williams gave her opinions about the joint tour between rapper Nicki Minaj and singer Chris Brown. Brown got wind of the comments and gave his own opinion via social media.

Less than a week after it was announced that Nicki Minaj and Chris Brown would be joining forces for a tour together, Wendy Williams was ready with her opinions regarding how the show should run—specifically as it relates to ensuring that Brown show up on time.

Williams opened with describing that she thinks Minaj and Brown should come out first together and then alternate who disappears off stage when they perform their song “Wobble Up.” However, Williams did comment on the rumored repeated lateness of both Minaj and Brown when they are on tour. Williams said:

“Well personally speaking I think that they shouldn’t have an opener because I like them both equally. But, what they should do is open up together with their new song “Wobble Up.” Be out there together, then they do “Wobble Up.” And then maybe Chris disappears off the side of the stage, during part of the “Wobble Up” song and Nicki takes over and they break right into a Nicki song. And then for the next city, they open up with “Wobble Up” and Nicki disappears and let’s Chris continue on. That way everything’s equal. Or, they can do it this way, cause they’re both notorious for showing up late, whoever shows up first opens.”

Brown responded to Williams’ claims that he is a repeated offender for showing up late to shows, writing on Instagram:

“OK WENDY  I DONT SHOW UP LATE THOUGH!! I DO HOWEVER SHOW DA F**K OUT. APPRECIATE DA PUB. WHEN U BROKEN.. u live in da shade… JUST KNOW I SAW THE COMPLIMENT IN BETWEEN THE DEMONS. thanks boo.” 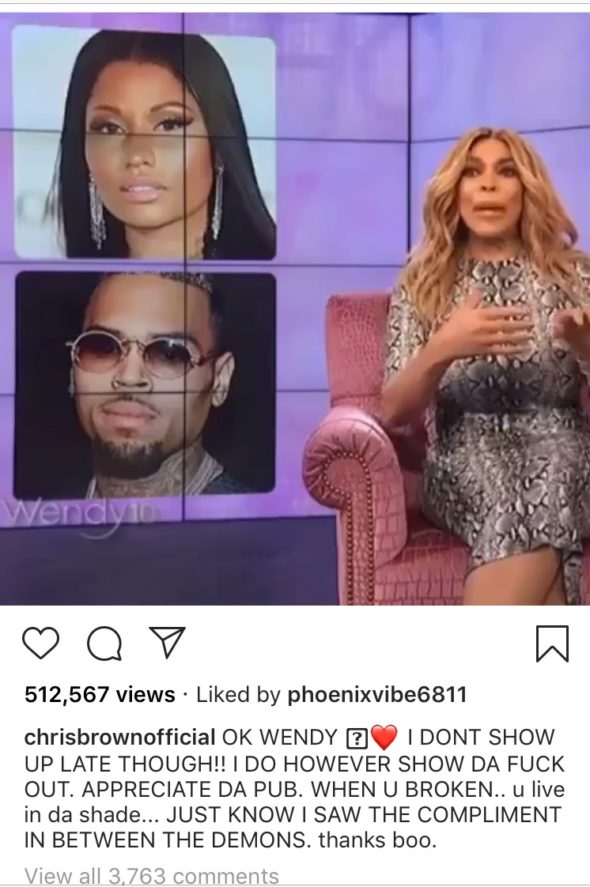 Super-producer Rico Love hopped in Brown’s comments on the post and didn’t hold back on his feelings about Williams, stating:

You can take a listen to Minaj and Brown’s new single “Wobble Up” BELOW:

What do you think of Chris Brown’s comments to Wendy Williams? Let us know in the comments! 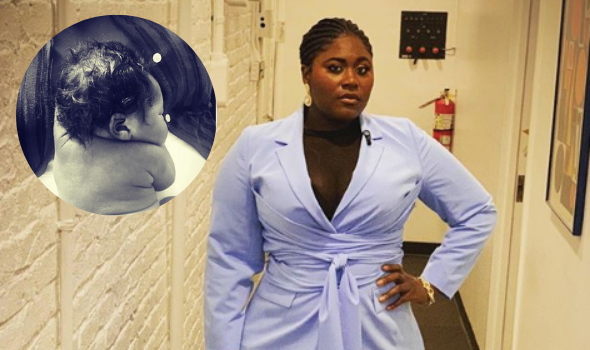 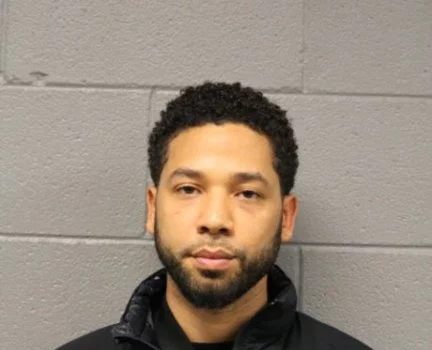