Chris Brown and Nicki Minaj are reportedly going on tour together! Neither have confirmed the news, but Chris hinted on social media that the pair are touring this summer, not in the fall as rumored.

An official announcement has not been made with tour dates.

The duo have a few songs that they can perform together on tour. Chris is featured on Nicki’s 2012 song “Right by My Side”. She appeared on his 2013 song “Love More”.

This tour news comes a day after the pair released a collaborative single with G-Eazy called “Wobble Up” this week.

The news also comes amidst reports that Minaj parted ways with her management company.

Will you go to Chris and Minaj’s rumored concert? Let us know in the comments.

Tyler The Creator Addresses DJ Khaled Feud Over #1 Album: ‘This N***a Had Every Person In The Industry On That Album’
Exclusive
Post Slider 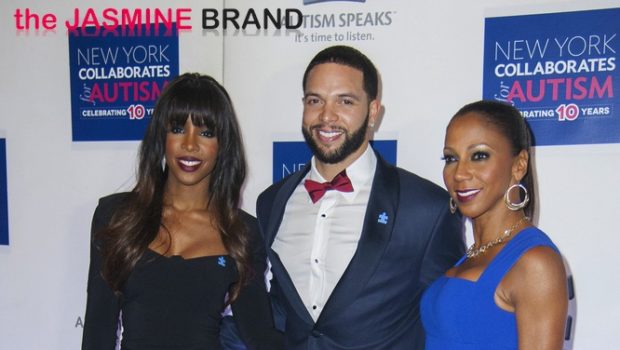