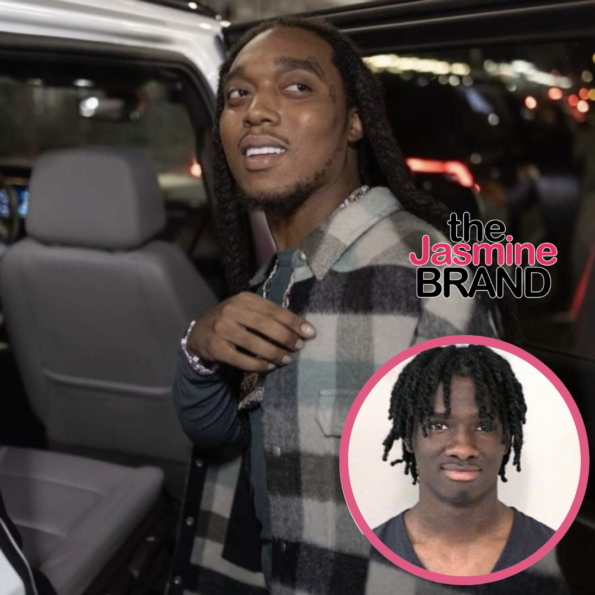 According to reports, a man who goes by Lil Cam 5th, real name Cameron Joshua, has been arrested for felony gun possession. Reportedly, the charge is related to the weapon that the 22-year-old was carrying the night rapper Takeoff was murdered.

It’s unclear if Lil Cam 5th is responsible for fatally shooting Takeoff (born Kirshnik Khari Ball), however, the online rumor mill previously linked him to the murder, which took place on Nov. 1.

As previously reported, at the start of this month, just a couple of hours after midnight, gunfire erupted, and Takeoff (born Kirshnik Khari Ball) was shot to death at a Houston bowling alley. It has since been speculated that Lil Cam 5th was one of the shooters. Despite the chatter, authorities have not identified him as a suspect. Rumors surfaced that Lil Cam was killed in retaliation for Takeoff, however, his recent arrest has proven that he is very much alive. 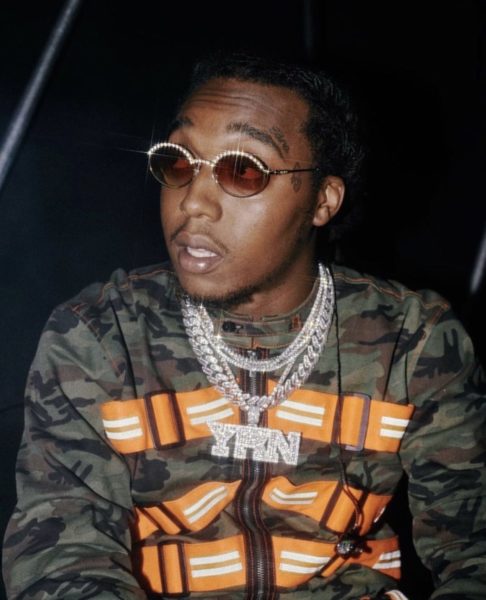 The news of Lil Cam’s detainment comes just a few days after the Houston Police Department provided an update on their murder investigation. While they have not made any arrests directly connected to the murder, the police chief, Troy Finner, feels hopeful. He said,

“I feel good where we’re progressing. You remember on that day, I met with his mother. I talked with that lady personally, made a promise and there’s a lot being said. We want all investigations on murders when people are being killed to move. But the main thing is we get it right.” 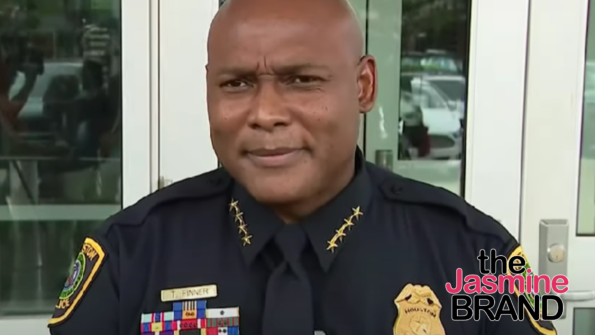 “I do not want to send family members on a rollercoaster ride, and then we have to come back and say, ‘Whoa, that wasn’t the person.’ I want everyone to be patient and just understand there will be some justice here in Houston, Texas.”

Currently, Lil Cam is being held with no bond.

What are your thoughts on this entire situation? Tell us in the comment section below. 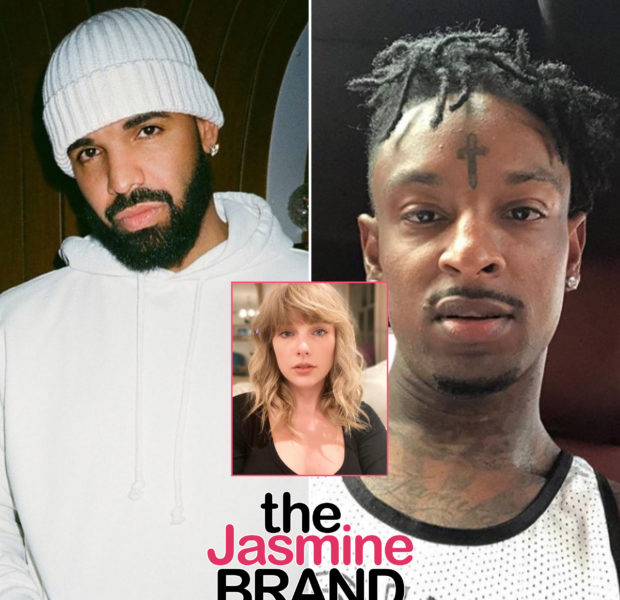 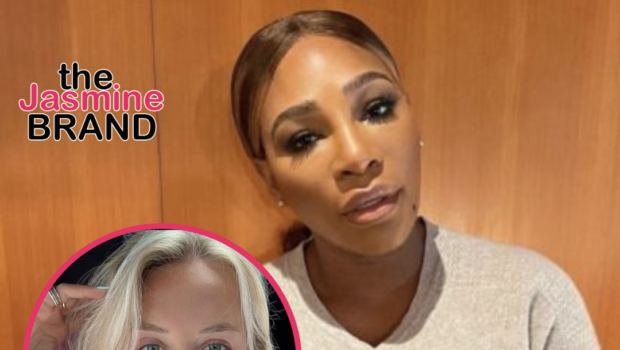 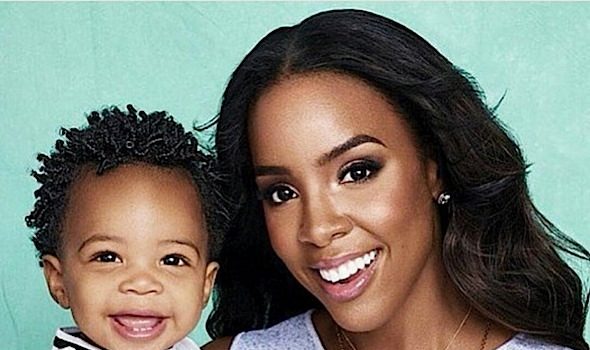 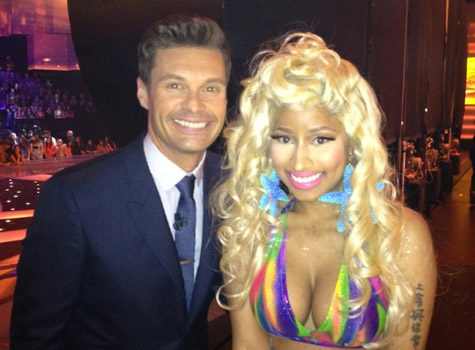