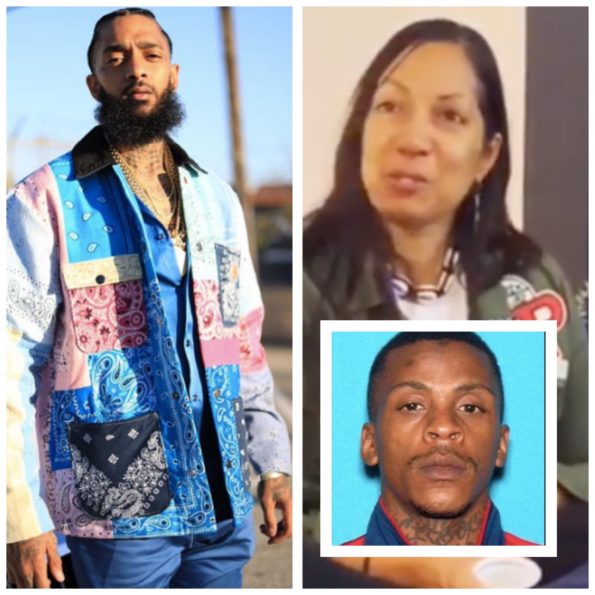 Nipsey Hussle’s mother Angelique Smith is speaking out about a what a medium told her Hussle did right after he passed. Hussle, whose real name is Ermias Asghedom, died on March 31 after being shot in front of his store, The Marathon, in South Los Angeles. Eric Holder, 29, is currently in jail being charged with the murder as well as the injury for two other men who were nearby.

In a new video, Smith said that Hussle’s spirit chased Holder after Holder allegedly shot him.

But what did he do at first? He shook his hand. He was gentle at first. My son was a gentleman and a superhero.”

Smith has remained calm and collected as she remembers her son. Just a day before his celebration of life, she offered hope and peace to those who were mourning over the late rapper. 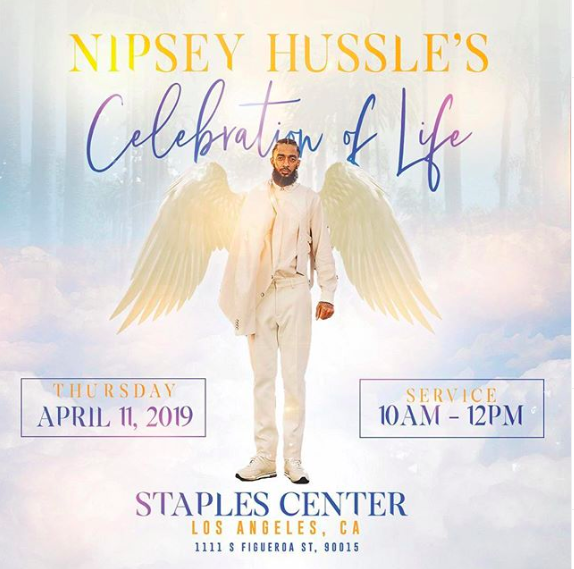 She added that Hussle’s life was really just beginning in an enternal world.

“When you die, as they call it, you are just becoming a baby in your spirit. You are just beginning to live your eternal life that never dies. Ermias will never die. You have him in your hearts. Every time you think of Ermias, he lives. His spirit is everywhere now.”

She went on to comfort fans and explained how Hussle looked when she viewed his body.

“I don’t want you to be traumatized. Ermias was more beautiful in death than he was in life. Ermias didn’t have any marks on him when I viewed him. His hair was perfect; there was not one strand of hair that was out of place. All of the love and all of the compassion and all of the caring and the truthfulness and the generosity and the honesty … just all of the good things that were inside of Ermias’ heart, it’s as if they lifted off of his heart and they transferred to his face.”

“Death is something to prepare yourself for. And when you walk this earth and you do good deeds for people and you are loving and kind, those are the things that will show on your face. You will look more beautiful. Ermias looked healthy, he looked clean. He had a glow. He was radiant, and he was so perfect that he had a sweet aroma. He even smelled good. So please, do not fear death. Death is just the beginning of a wonderful world. And I tell myself, Ermias liked thrilling things. And now my son knows the secret to the mystery of life.”

At his celebration of life, held at the Staples Center, she also opened up about her son and shared stories of his childhood, expressing he was hardly ever afraid of anything.

Prayers for Nipsey Hussle’s family, friends and loved ones. 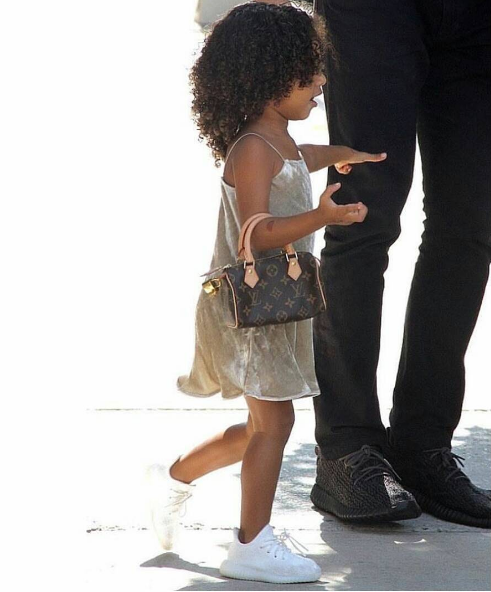 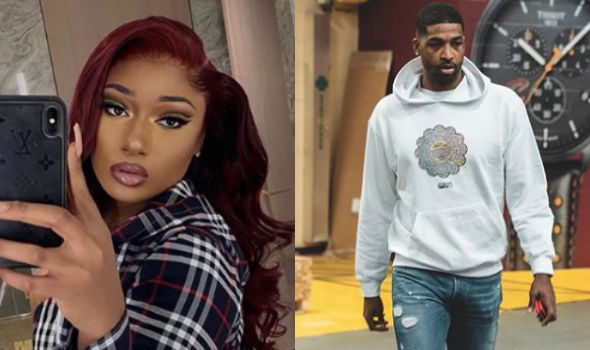