Great news for “Black Monday” fans. SHOWTIME announced that it has picked up a second season of its series. 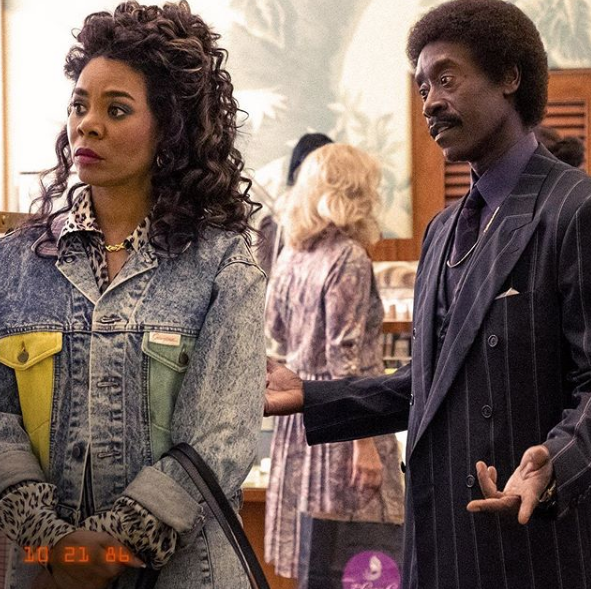 The comedy about a motley crew of underdogs causing the worst stock market crash in the history of Wall Street stars and is executive produced by Emmy nominee and Golden Globe winner Don Cheadle. Two-time Tony Award nominee and Grammy winner Andrew Rannells (Girls) and Regina Hall (Girls Trip) star in and produce the series. 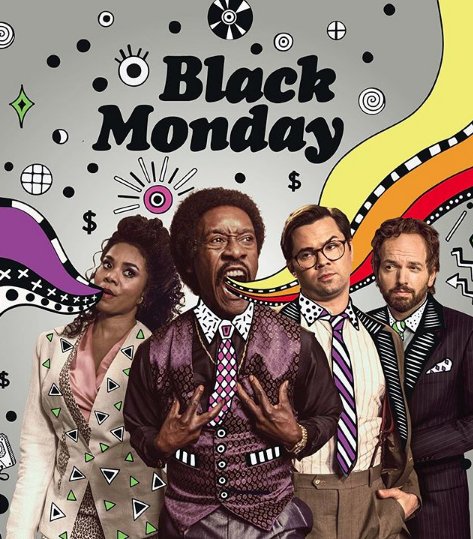 A co-production between SHOWTIME and Sony Pictures Television, BLACK MONDAY takes viewers back to October 19, 1987 – aka Black Monday. To this day, no one knows who “caused it” … until now. It’s the fictional story of how a group of outsiders took on the blue-blood, old-boys club of Wall Street and ended up crashing the world’s largest financial system, a Lamborghini limousine and the glass ceiling. 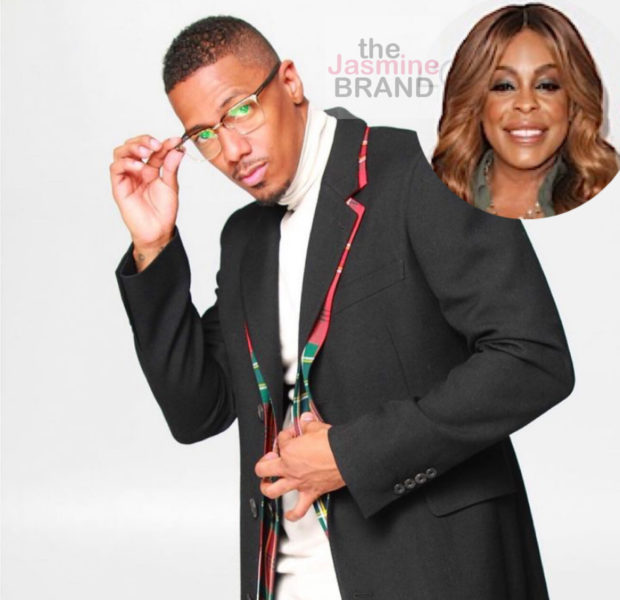 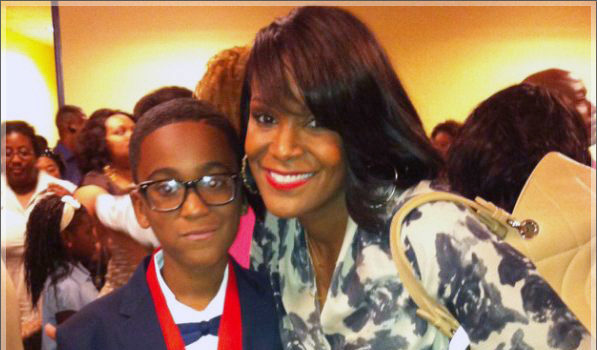 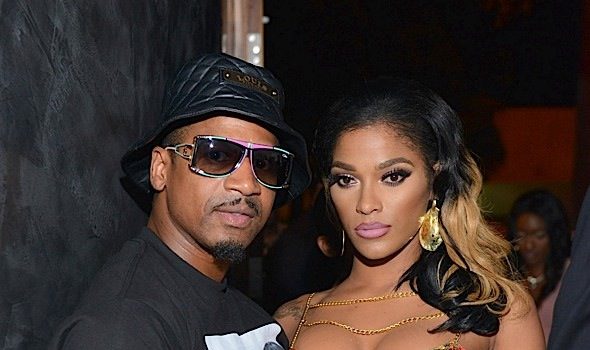