EXCLUSIVE: Shamari DeVoe NOT Fired From Real Housewives of Atlanta, Contract Not Finalized

theJasmineBRAND exclusively reports, Real Housewives of Atlanta newbie, Shamari DeVoe has allegedly NOT been fired from the reality show. As previously reported, friend to the show, Marlo Hampton responded to Devoe’s reaction to a set of Hampton’s previous mugshots after Hampton called Devoe a fraud on the final part of the show’s reunion special. In response, Hampton jumped on her IG Live alluding to DeVoe being “Peachless.” Hampton says,

A source tells theJasmineBRAND that Marlo’s comments are far from the truth.

“It’s clear for anybody who has watched this season that Marlo and Shamari’s friction this season, kind of developed out of no fault of Shamari’s. Like, Shamari wasn’t provoking Marlo in any fashion. Marlo developed her own opinion on who Shamari was. 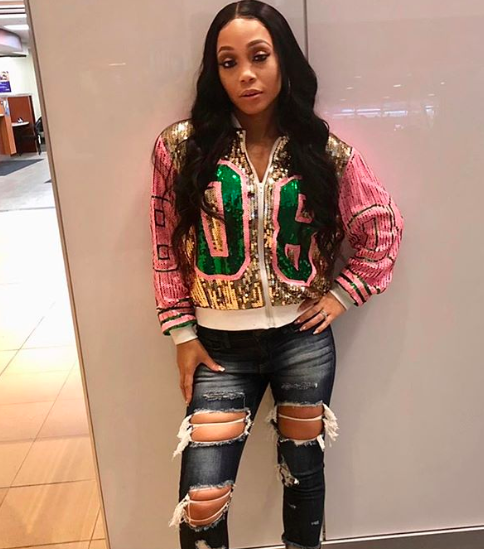 As far as DeVoe being labeled as an alcoholic by Hampton, the source tells theJasmineBRAND most would be upset after the consistent bullying from Hampton.

“Somebody who has been drinking a little more than normal, of course their behavior can be interpreted as funny and this and that. Clearly, no one was every scared of Shamari when she was under the influence of her good time with her friends. Shamari feels like she is on the defensive with Marlo. We’re all human, we all would get tired of somebody consistently drilling us about negative things and we know that we’re not.”

The source tells theJasmineBRAND, Hampton has no connection to any of the current Housewives contracts.

“There is no truth behind that and Marlo for the record, she has been on the show for 6 years and has never been promoted above an extra. Her statements are unfounded and not rooted in anything solid. She has not seen anyone’s contracts, not sure if she has a contract of her own but she has not seen any paperwork regarding Shamari DeVoe.” 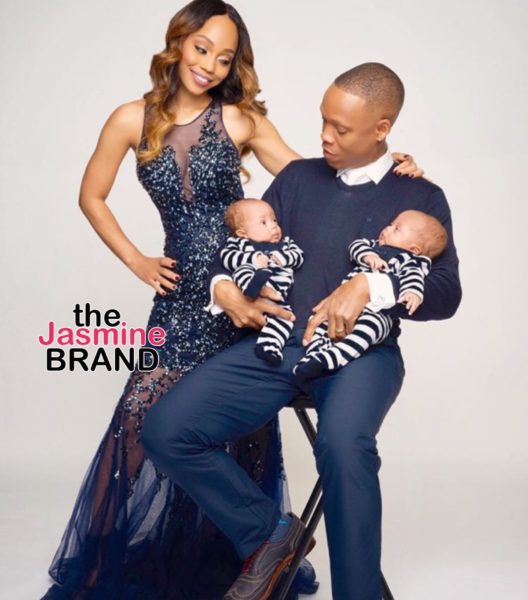 When asked if fans will see DeVoe on the next season of RHOA the source states,

“Shamari had a really good time. The audience has loved her. There have not been any contracts, the contracts are in the works.”

Who would you like to see return to RHOA? Let us know in the comments. 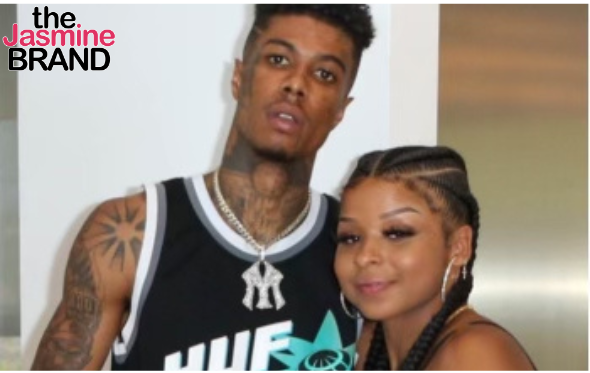