According to our sources, VH1 fans can expect to see Jess Hilarious on Couples Retreat!

theJasmineBRAND EXCLUSIVELY reports that comedienne Jess Hilarious will star in the upcoming season of VH1’s Couples Retreat. The series debuted earlier this year, and it originally featured celebrity couples like Ray J and Princess Love, Mendeecees Harris and Yandy Smith, and Kirk and Rasheeda Frost. 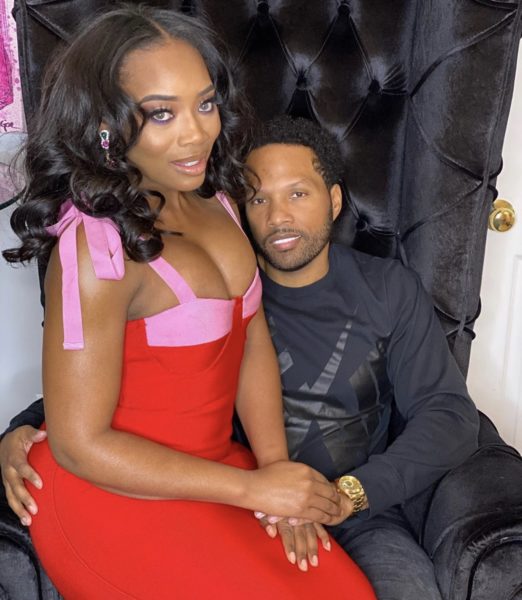 While Jess, 29, makes her living as a comedienne, Daniel Parsons, 40,–who also goes by Danny–is an event curator who owns a clothing brand, “Certified Fly. He also has a 17-year-old son.

This EXCLUSIVE news comes less than two weeks after two former The Real Housewives of Atlanta stars were spotted filming for Couples Retreat. As previously reported, Shamari DeVoe and Claudia Jordan will both appear on the series alongside their respective partners.

Various social media posts appeared to corroborate our EXCLUSIVE on the matter, including both women–who were previously unacquainted–uploading from what appeared to be the same balcony.

It is currently unclear when the upcoming season of Couples Retreat will begin airing on VH1.

theJasmineBRAND first broke the story of Couples Retreat in December 2020. 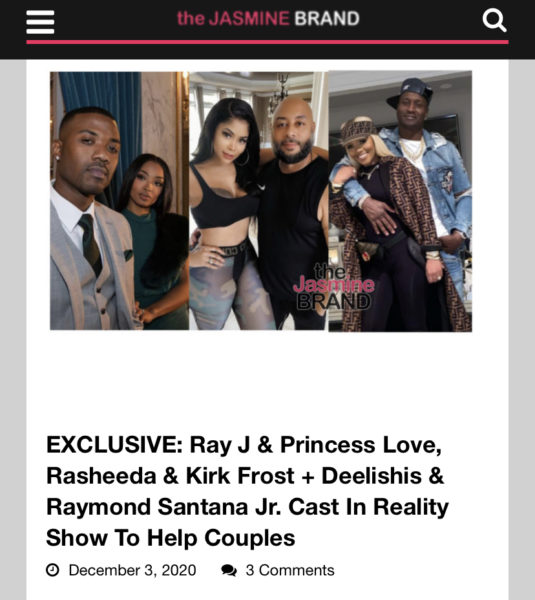 What do you think about our EXCLUSIVE story that Jess Hilarious and her boyfriend appearing on Couples Retreat? Comment down below to let us know! 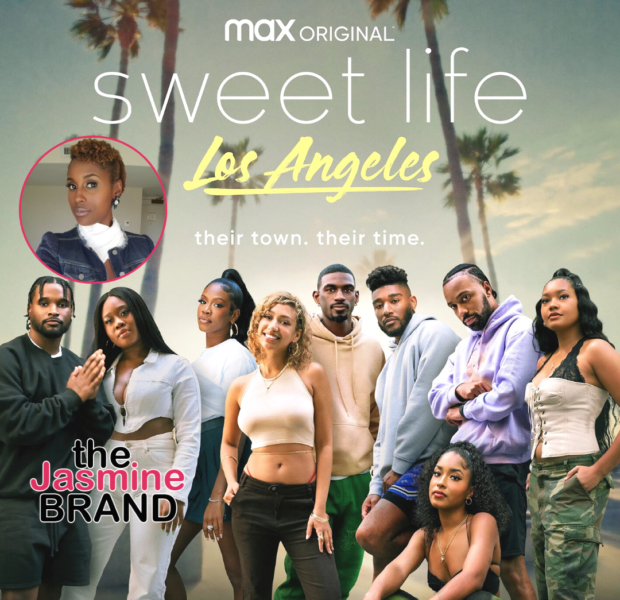 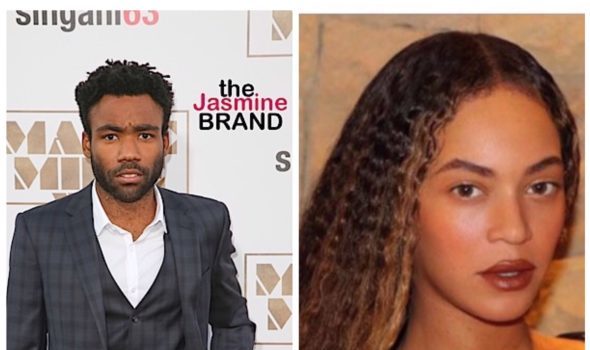 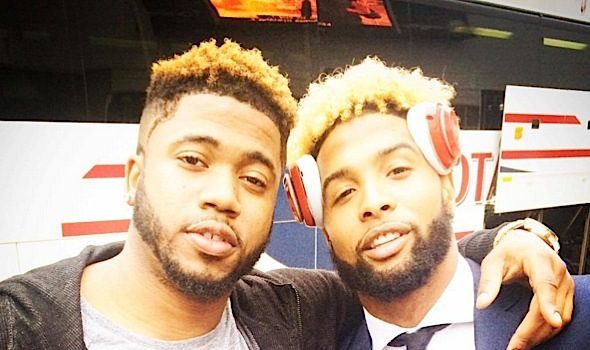