Earlier this week, multiple reports were circulating stating that legendary talk show host Larry King suffered a heart attack (his third) and subsequently went into cardiac arrest. Well now, reps for King are shooting down those reports and state that the cardiac arrest reports are untrue. 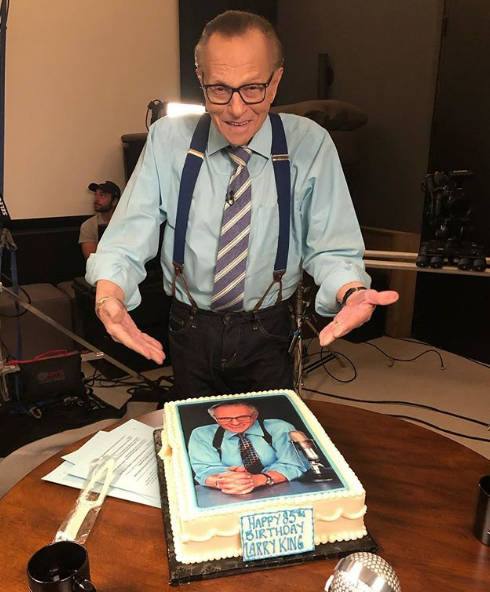 Many fans were alarmed when reports surfaced that King suffered a troubling health scare due to a reported heart attack followed by cardiac arrest. However, King’s publicist is now disputing those reports as completely inaccurate. See the statement below. 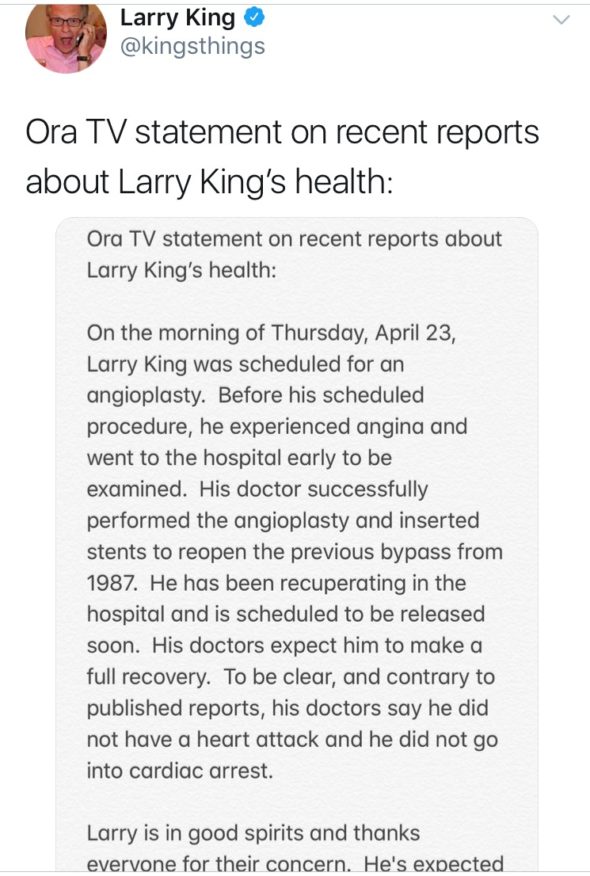 King’s rep also confirmed that after he complained about chest pains, it was discovered that he was suffering from angina, which is a type of chest pain that reduces the blood flow. He arrived at the hospital last week for a pre-scheduled angioplasty procedure and is currently “in good spirits.”

Additionally, King is expected to make a “full recovery” and will return to his shows, Larry King Now and PoliticKING with Larry King, as soon as he can.

What do you think of the reports about Larry King’s health? Let us know in the comments! 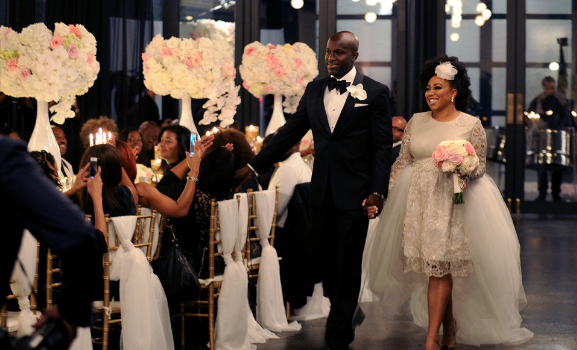 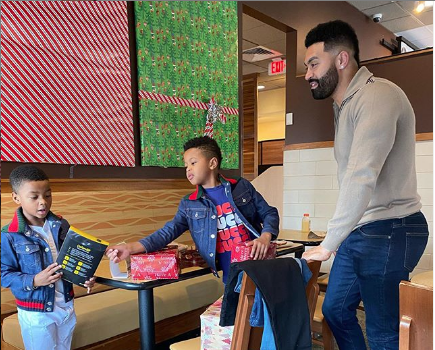