It’s that time of year again. Our favorite celebrities put on their best hats and outfits and took over the Kentucky Derby in Louisville.

They posted some of their most memorable moments on Instagram, and it’s safe to say they’re having the time of their lives.

Former The Real Housewives of Atlanta star Phaedra Parks was definitely in her Southern Belle element when she shared snapshots from the event. 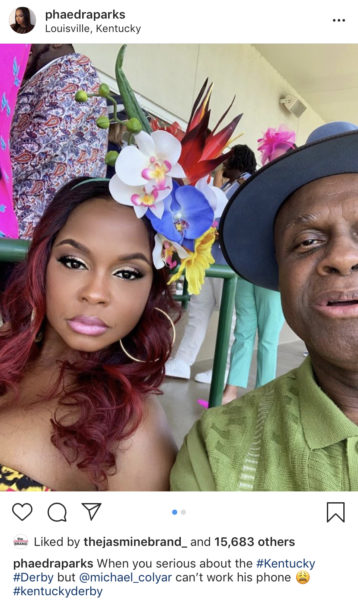 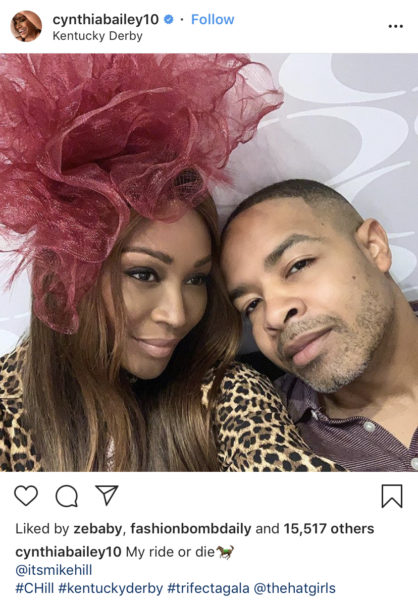 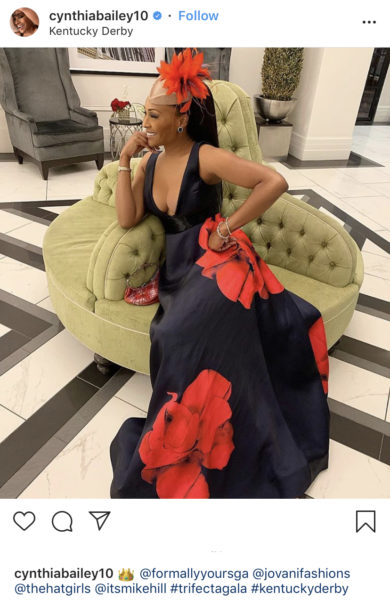 RHOA newcomer Tanya Sam and her fiance Paul Judge were in the place too. 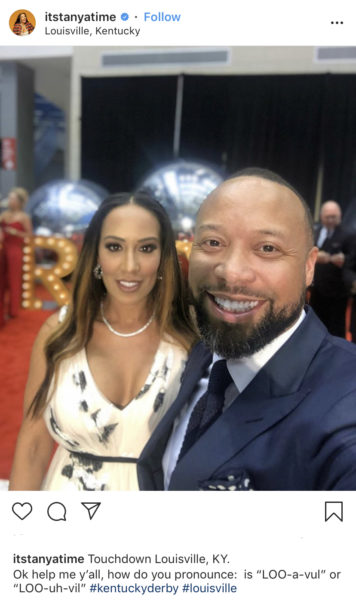 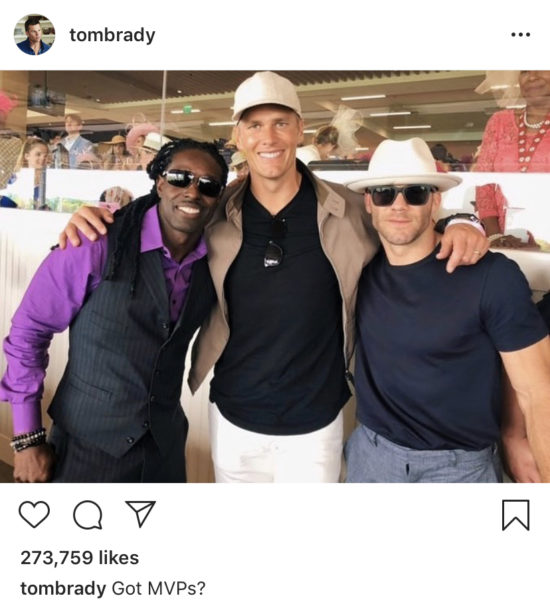 Actress Vivica Fox shut it down as well. 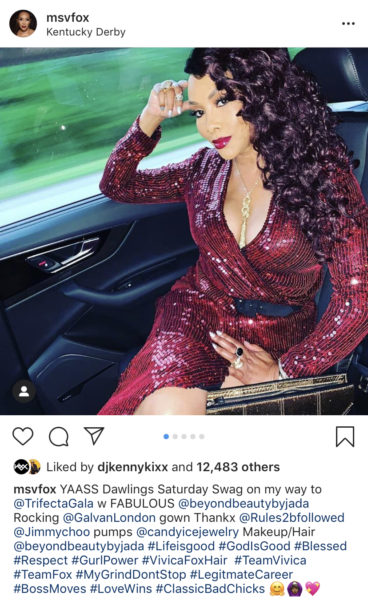 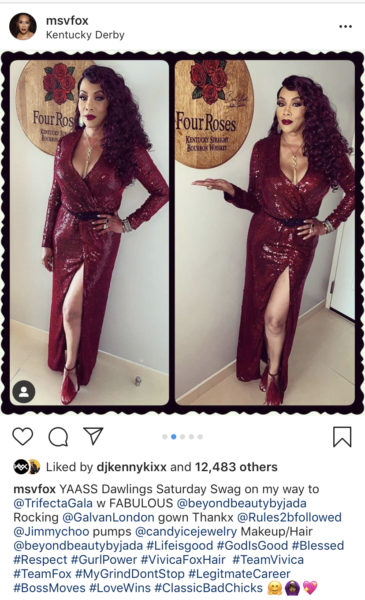 Actor Quincy showed out with his Sunday best. 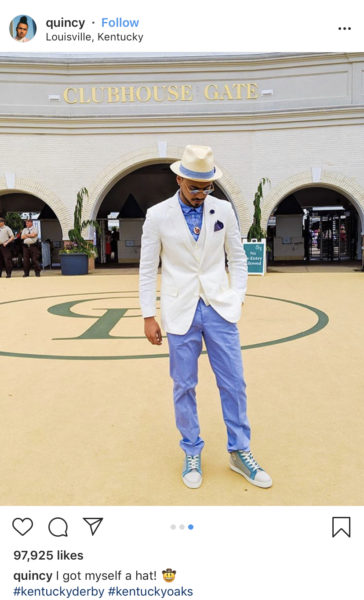 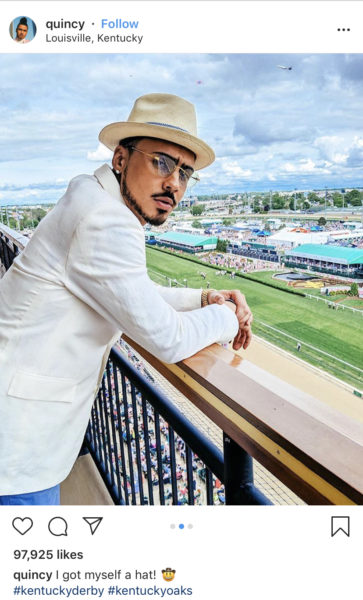 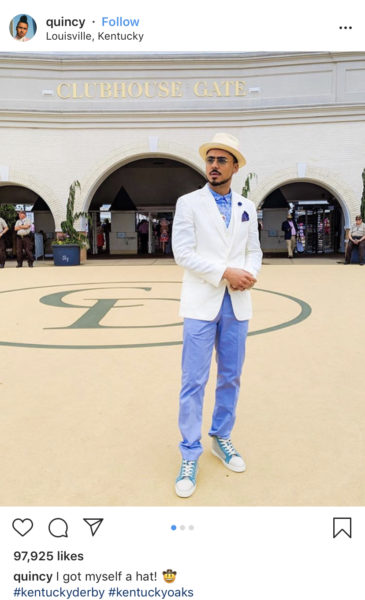 Singer Amerie was also there. 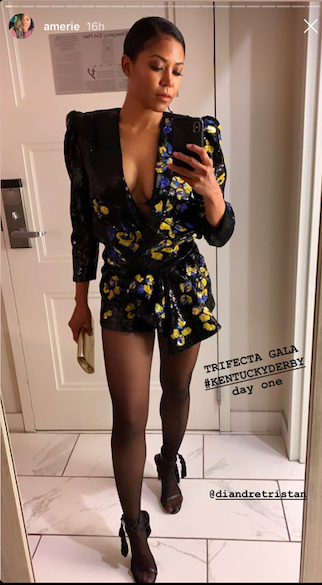 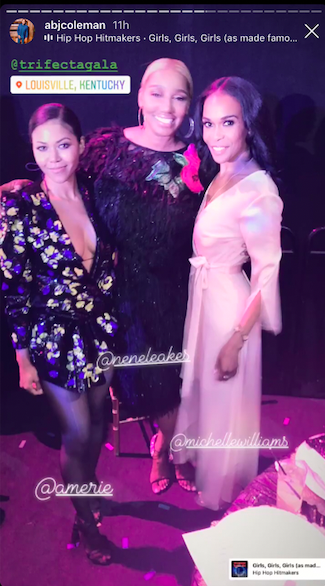 Even Usher hit the stage! 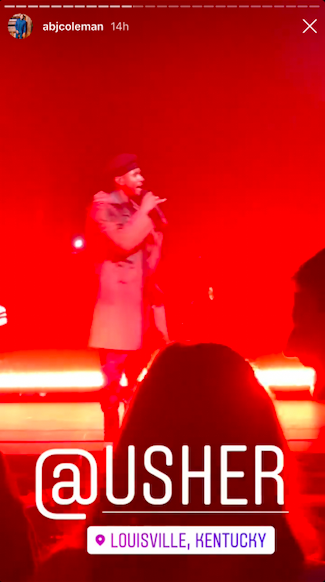 Actor and comedian Chris Tucker was there too. 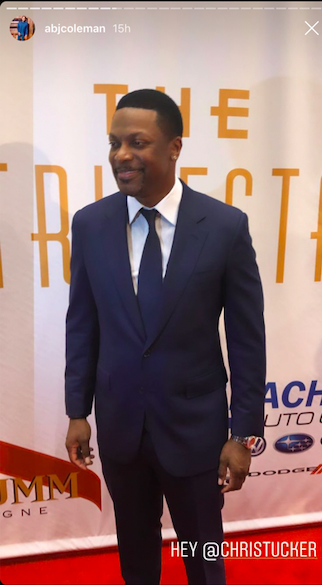 What’s your favorite outfit you’ve seen so far? Tell us in the comments!

Joe Budden – Jazzma Kendrick Says She Was Not His Side Chick: “We are just friends!”
Exclusive
Post Slider 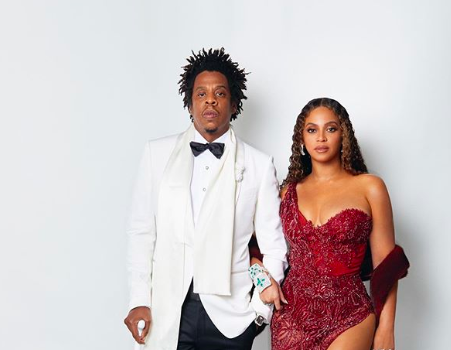 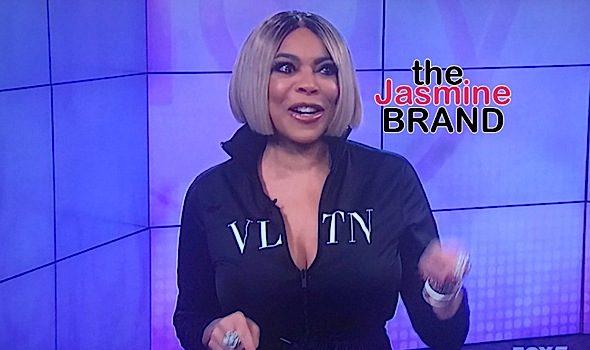