There may be trouble in paradise for reality stars, Erica Mena and her husband Safaree Samuels.  Fans of the couple noticed the cryptic message that she posted along with a photo she shared of her kids in a pool in a tropical island setting.

MY Kids?? This is what my life is about! Priorities be really f*cked up for some people. Blessed I’m not one of those idiots ?? 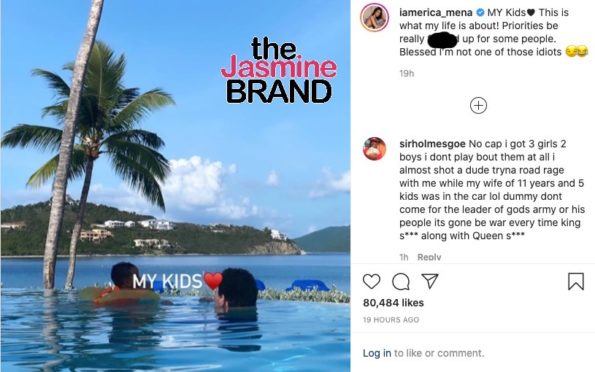 Fans of Erica also noticed that she and Safaree have unfollowed each other. 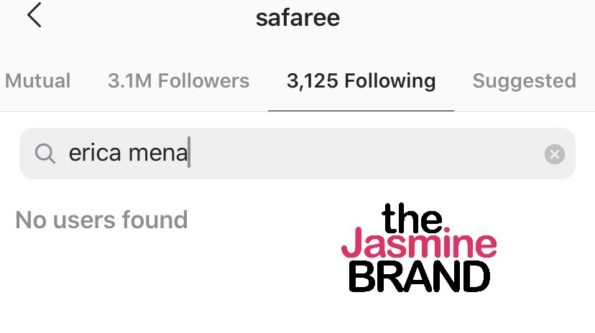 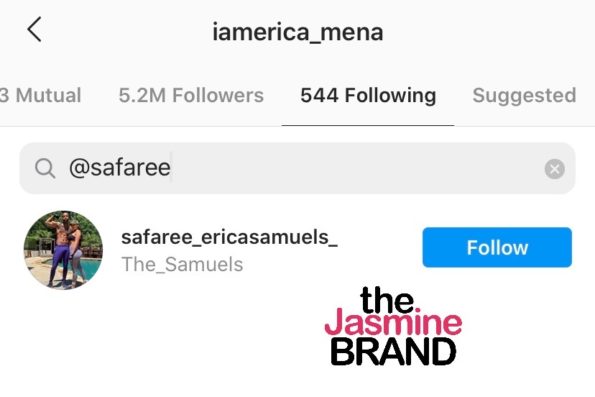 Erica and Safaree have been married for less than a year but things seemed to be going well for the couple who had their first child together on Feb. 4, shortly after the wedding. 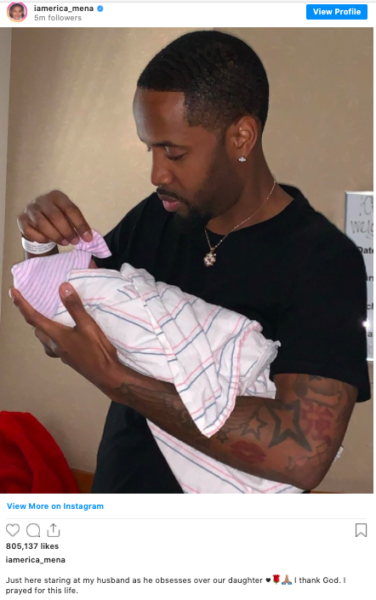 During a recent chat with television producer Carlos King, Erica spoke about the speculation that she and Safaree signed up for OnlyFans accounts because Love and Hip Hop checks have dried up for them, leaving them to make money utilizing sexually explicit content online.

After clearing up the rumors, stating that they signed up for OnlyFans ‘because it was something fun,’ she continued to make sure that viewers knew things were looking good for the couple.  She stated,

“And you know as you can see we’re doing pretty well for ourselves, we live on a golf course and a country club, and we got sky high ceilings, I’m waiting on my chandler to arrive, COVID, you know.  Furniture as well, all custom so….”

So do you think Erica Mena and Safaree fans are looking too deeply into her cryptic message?  Let us know your thoughts below. 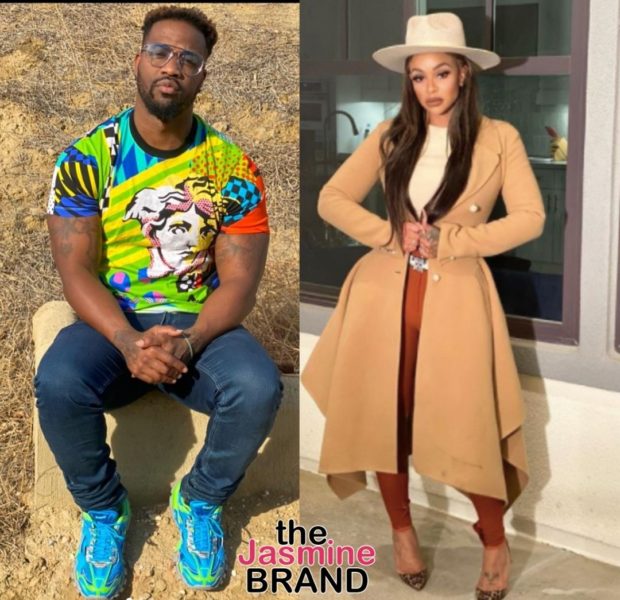 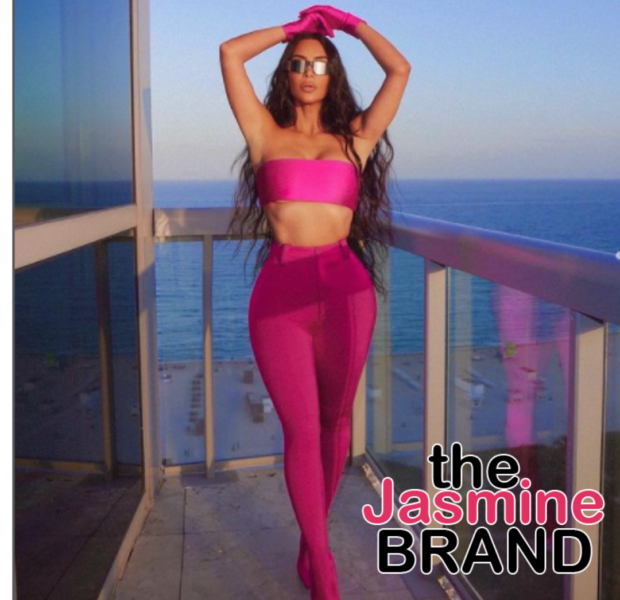 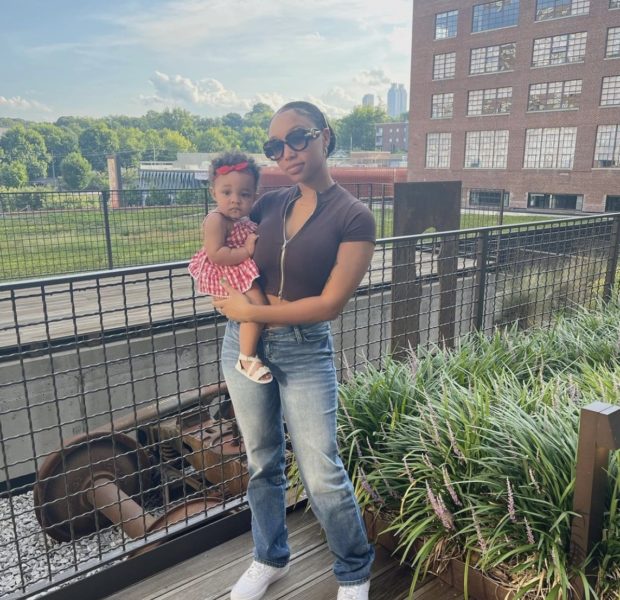 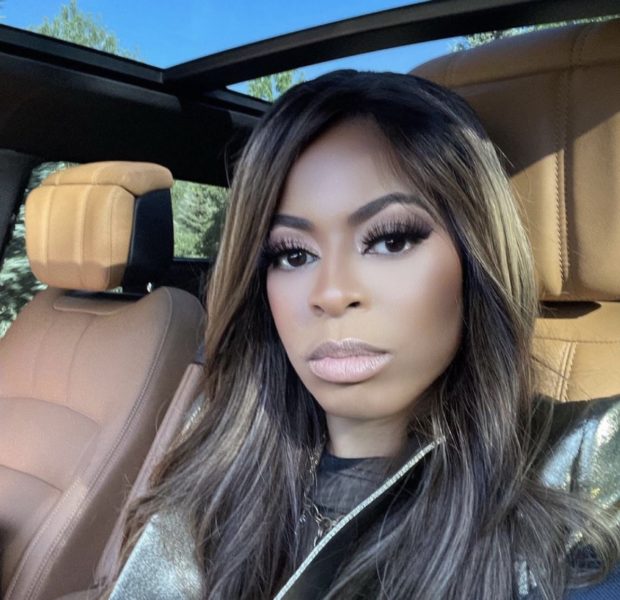 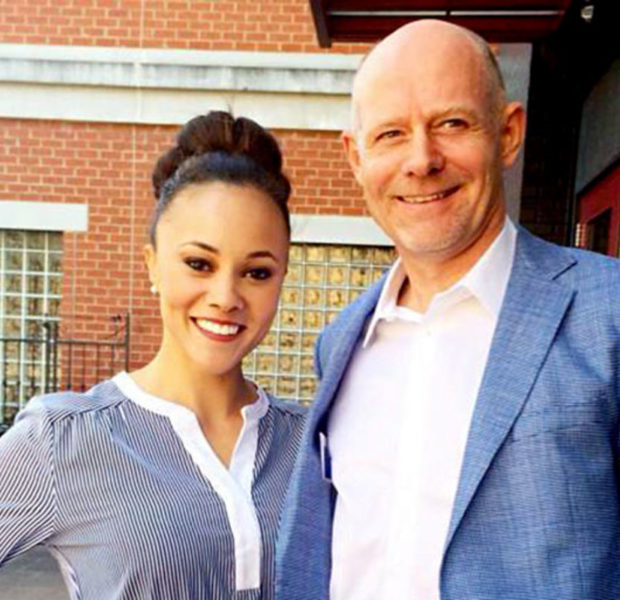 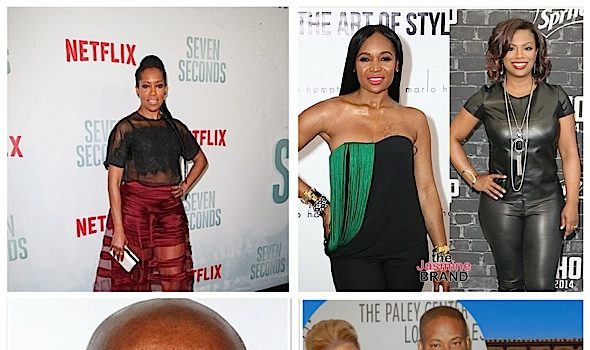 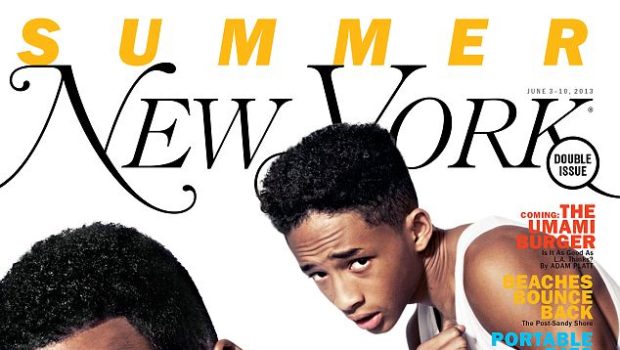 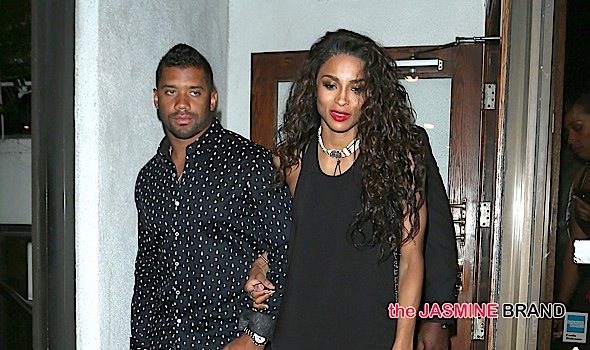