Things spiraled so quickly in the Remy Ma/Brittney Taylor alleged assault drama that many fans are still trying to process it all. In just a few weeks, the incident went from Internet gossip to a serious legal case at lightening speed. In the latest development, Remy claims she has visual evidence that she didn’t assault Taylor—and she’s hoping once prosecutors see it, they will drop the charges.

Remy Ma is currently charged with misdemeanor assault, placed on an 8PM curfew and is prevented from contacting Brittney Taylor via a protective order from a judge. Considering that Remy is still on probation and won’t be off until August, this assault charge against her could possibly send her back to jail if she is found to have actually assaulted her fellow Love & Hip Hop co-star, Taylor.

Well, Remy now claims she has visual evidence to prove her innocence—which she is hoping will quickly convince prosecutors to drop all charges against her. If you’ll recall, Remy has repeatedly stated (through her legal representatives) that she was not even at the scene when Taylor was punched in the eye.

Remy’s attorney, Dawn Florio, says the security cameras installed in Remy’s home confirm that she was home at 9:30PM on April 16th, — the same time Taylor claims she was assaulted by Remy backstage during a concert at NYC’s Irving Plaza. Florio is confident that once prosecutors in the case review the home security footage, Taylor‘s case will be dropped, and Remy will be cleared.

Florio also insists that there is no surveillance footage from Irving Plaza that supports Taylor‘s claim that she was assaulted in the green room area. Additionally, Florio also states that she has photographic evidence from the night in question, which is time-stamped hours after the alleged assault that shows Taylor with no visible marks on her face, specifically on her eye.

Remy’s defense states that she left home that evening, went to a local Target to shop for items for her infant daughter and didn’t arrive at Irving Plaza until around 10:45PM, roughly 15 minutes before she was scheduled to hit the stage at 11PM.

What do you think of Remy Ma’s claims? Let us know in the comments!

Rihanna — Social Media Users React After Rumors Surfaced Claiming The Singer Has A New Song Coming Out Soon: I Don’t Want To Get My Hopes Up 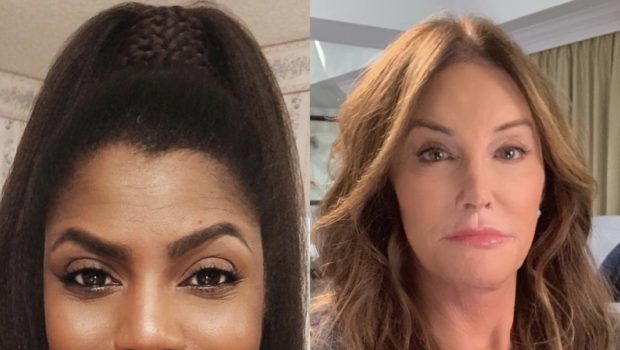 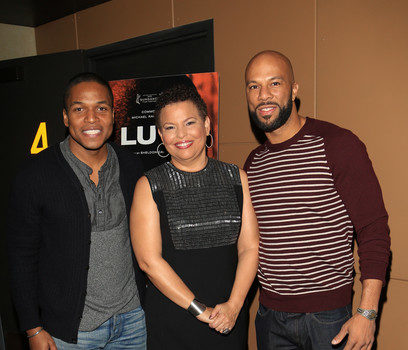 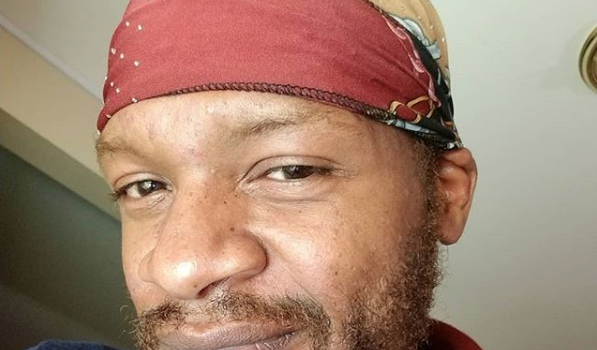