“She was developing a fitness product line for him, under her Get Slim Tea company. After they started doing business together, it blossomed into something more.”

“He’s really a nice guy and is totally different from TV”. 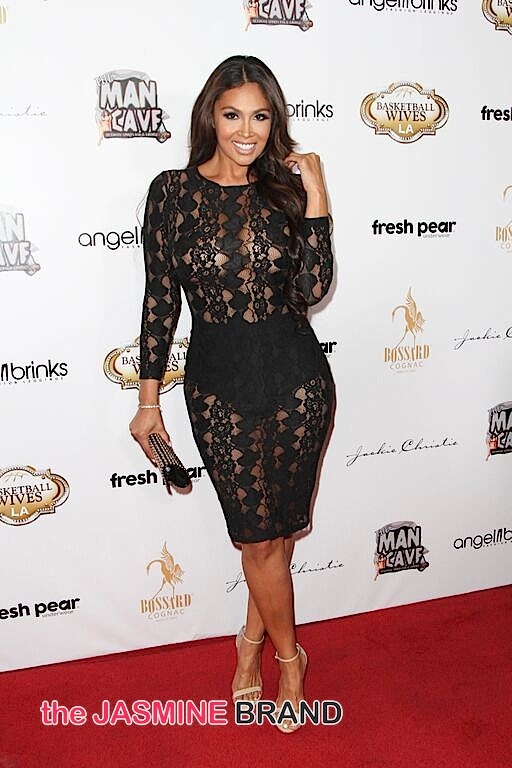 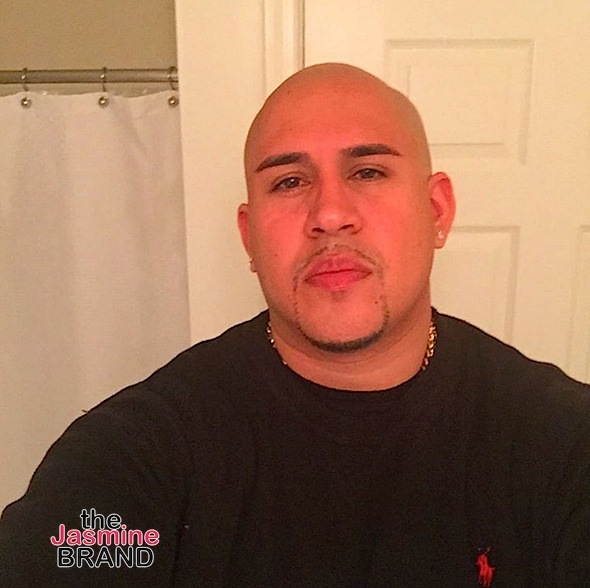 Somaya, who was recently made the Forbes List, appeared on VH1’s Love & Hip Hop on seasons 1 and 2.

She also appeared on BRAVO’s First Family Of Hip Hop and E!’s Famously Single. She was most recently engaged to rapper Lady Luck.

They ended their engagement in 2018. 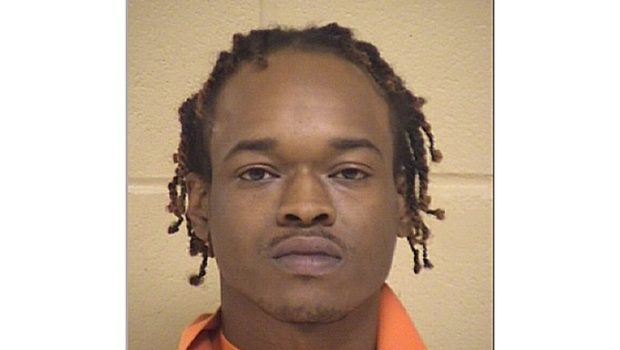 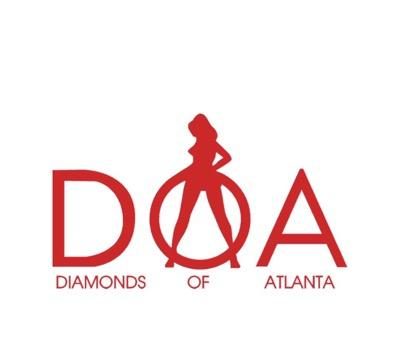 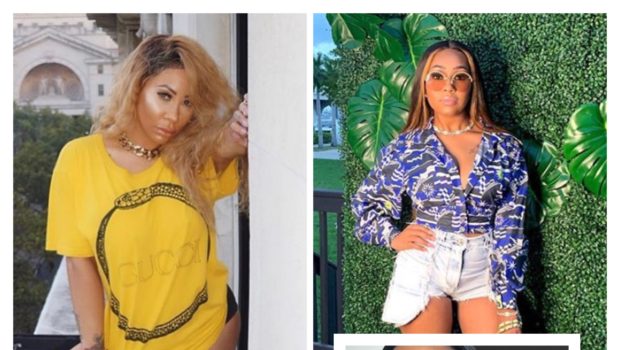