Back in 2017, legendary rapper/actor Common and political analyst Angela Rye dated for nearly a year before officially ending their relationship in March 2018. If rumored reports are to be believed, it appears that the former couple may have reconciled and decided to give things another try.

According to reports (via Madame Noire), it looks like the relationship between Common and Angela Rye may be back on, as the two have been spotted multiple times together at recent events. On May 5th, Common, 47, and Rye, 39, were spotted together at The Potter’s House in Dallas, Texas listening to Bishop T.D. Jakes’ “Don’t Burn the Baby” sermon. Common was on hand at the service to promote his newly released memoir, Let Love Have the Last Word. After he went up to speak just before Jakes’ sermon, you can see the Chicago rapper return to his seat right next to Rye, in video of the event.

Earlier this week, the pair were also seen together in separate photos while in Harlem at Riverside Church where Common performed and held a book signing for his memoir. Now, these recent appearances could simply be two exes coming together as one supports the other’s new project. However, it could also be the beginnings of a rekindled romance.

When oppression attacks your spirit, remember that you are anointed by God. For He will meet all your needs according to the riches of His glory in Christ Jesus (Philippians 4:19).

In November 2018, Common was asked in an interview about Rye and he spoke very highly of her:

“First of all, I learned she’s just an amazing, incredible woman and that man, love is a beautiful thing. I already knew that, but that was just something I continued to learn with her. And that it’s also a process, and a journey, to get to understanding how to be full in a relationship, and be a full complete person as much as possible in a relationship. And I learned it’s just fun to have a partner who you really enjoy and can be really friends [with] and all the above. Yeah, Angela, she’s an incredible woman.”

“We have and will always be friends. He is an amazing human being, and I’m a much better person because he’s a part of my life. May we all keep loving and living.”

Only time will tell if we can put Common and Angela Rye back on our list of #CoupleGoals, but by the looks of things it may be sooner than we think.

Do you think Common and Angela are back together? Let us know in the comments! 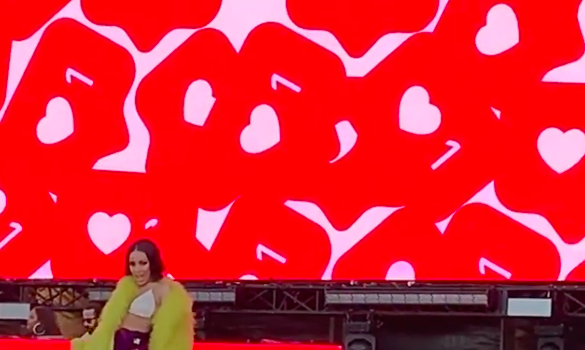 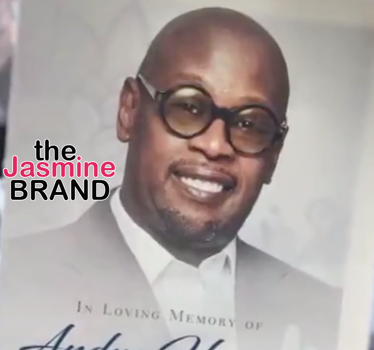