Just days after giving birth to the newest member of the royal family, new parents Meghan Markle and Prince Harry revealed him to the entire world.

The new parents were all smiles and even laughs as they walked into a private press conference to debut the infant.

Markle opened up about becoming a new mom and said,

“It’s magic. It’s pretty amazing. I know I have the two best guys in the world so I’m really happy… He has the sweetest temperament. He’s really calm and he’s just been a dream. So it’s been a special couple of days.”

“I wonder who he gets that from.”

As for which parent the baby looks like, Markle said they still aren’t sure. Prince Harry added,

“Everyone says the baby changes so much every two weeks. We’re monitoring how the changing process happens over the next month really. But his look is changing every single day. So, who knows.”

Prince Harry also dished on his first two days as a parent.

“Parenting is amazing… It’s only been what? Two and a half days… three days. But we’re just so thrilled to have our own little bundle of joy. We’re just spending some precious time with him as he steady starts to grow up.”

“He’s already got a little bit of facial hair as well. Wonderful.”

The two were on their way to see Prince Harry’s grandparents, Queen Elizabeth II and the Duke. Markle added that her mother was there as well. They gave a closer peek at Baby Sussex before they wrapped the interview. 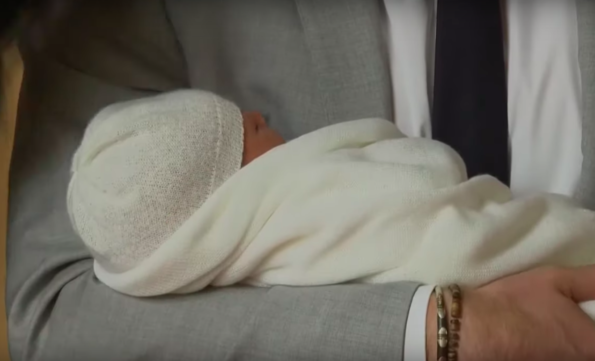 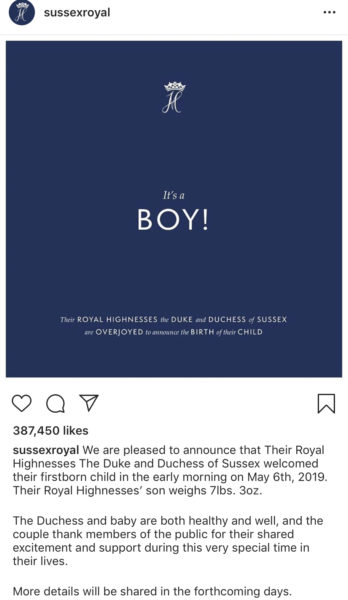 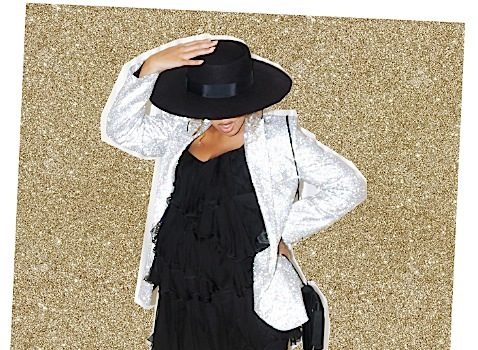