Gregg Leakes, husband of Real Housewives of Atlanta star NeNe Leakes, has been battling cancer for over a year now. His progress has been up and down, but he recently appeared to be on an upswing. Leakes recently took to social media to ask fans for prayers and provide an update as he heads to the hospital to see if the cancer is gone for good.

If you watched any of the past season of RHOA, then you know all about Gregg Leakes’ battle with cancer, as it took a major toll on his marriage to wife NeNe. Leakes has been keeping fans updated on his progress to combat the disease—and his latest update will hopefully have a positive outcome.

In recent Instagram post, Leakes asked for prayers as he heads to the doctor for a scan to determine if there is still any cancer left in his body. If you’ll recall, months back he revealed that he was cancer free, so this is likely a follow-up to see if that prognosis is indeed still the case.

“Good Morning World…I’m asking for your Prayers as I take my body scan this am to see if there is any cancer in my body. I KNOW I’m healed by the Promises of God, by the Blood of Jesus and by your Prayers. I Thank You for your Prayers all the time and especially today as I take this Scan shortly. To God be the Glory and May HIS WILL take place in Heaven and on Earth. I go in this morning claiming Victory as I don’t know defeat. My God shall supply ALL my needs.” 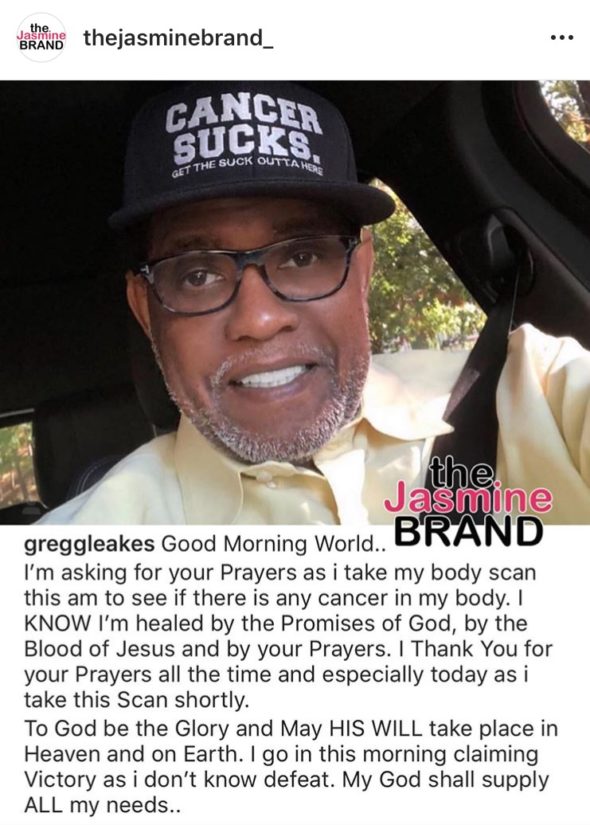 Reportedly, Season 12 of RHOA has already started filming, months earlier than its usual production date of July, so it’s likely that his cancer battle will also be profiled this season since NeNe is already confirmed to return.

Our thoughts and prayers are with Gregg! 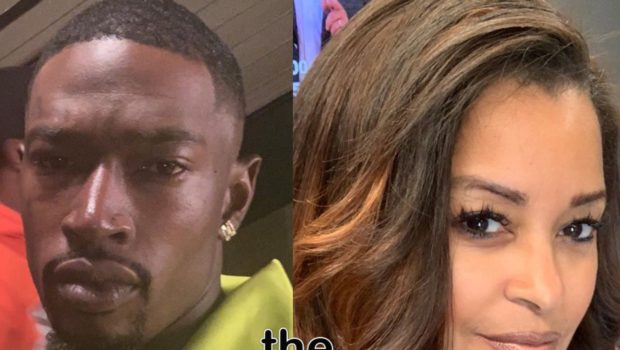