Alarming news for NBA Youngboy (real name Kentrell DeSean Gaulden). According to reports, the 19-year-old was in Miami for the Rolling Loud Festival, when the vehicle he was riding in was shot at. Reportedly, he was not injured, but his girlfriend Kay Marie was hit. Paramedics transported her to to Aventura Hospital and Medical Center. She is said to be in stable condition. Youngboy’s security guard allegedly shot the gunman in the head.

The incident happened outside the Trump International Beach Resort in Sunny Isles Beach. The shooting started around 1:30 p.m. when two groups of rappers got into an argument outside the resort and exchanged gunfire.

A man was allegedly killed in the incident. There are conflicting reports as to whether the man killed was the gunman, or an innocent bystander. According to Miami’s Local 10 News, an employee of Hertz Rental Car — was caught in the crossfire when the two entourages began firing. 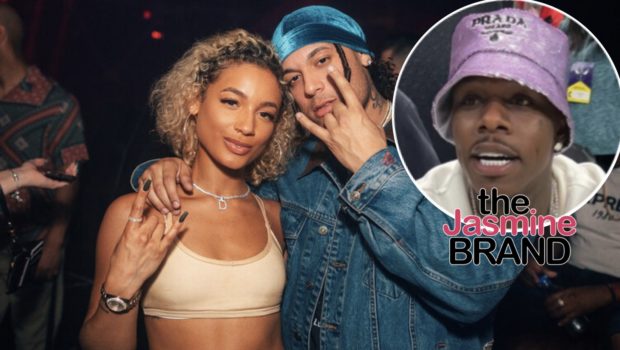