R.Kelly has had a few legal victories recently. He had the default judgement in his civil case reversed and he also reportedly paid his ex-wife Andrea Kelly the $62K in back child support that he owed her. Unfortunately, the good news stops there, as it’s being reported that his daughter is claiming that he stopped paying her college tuition.

Reportedly, R. Kelly’s daughter, Joann (also known as Buku Abi) claims that she was enrolled in art school in California until fall 2018—according to her, that’s when her father allegedly stopped paying her tuition. Joann went on to say that when she tried to enroll for winter 2019 classes, she was denied due to non-payment. 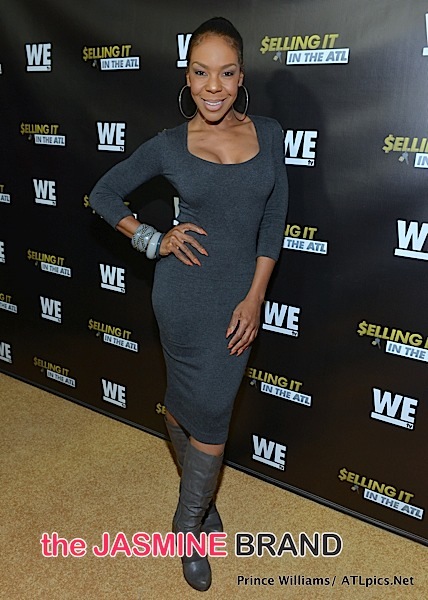 Under the terms of Kelly’s child support agreement with Andrea, he is allegedly required to pay all of Joann’s education expenses until she turns 23. Joann also alleges that her father halted payment on her apartment, causing her to move out.

However, Kelly says he stopped paying because he thought that she dropped out of school. He says that one of the terms of him paying Joann’s tuition is that he regularly receives proof of enrollment, billing statements and other living expenses—Kelly says he stopped receiving anything. This led him to believe that she dropped out and he was no longer required to pay for her art school education.

Although Kelly reportedly paid off the $62K in back child support he owed, he still has to pay Andrea $20K in monthly support in addition to owing another $32K in interest.

As we previously reported, Joann and Kelly’s relationship is beyond strained, with her referring to him as a “monster” and completely distancing herself from him in several ways, such as her name change. However, she reportedly wants to return to school as soon as possible and expects her father to pay.

What do you think of the claims against R. Kelly? Let us know in the comments! 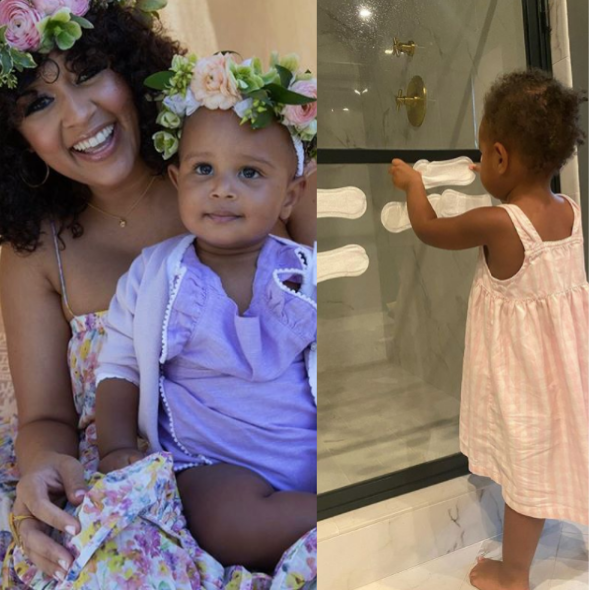 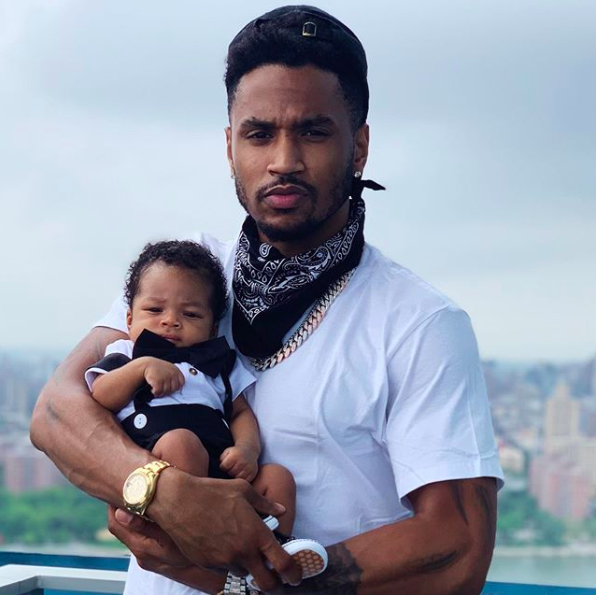 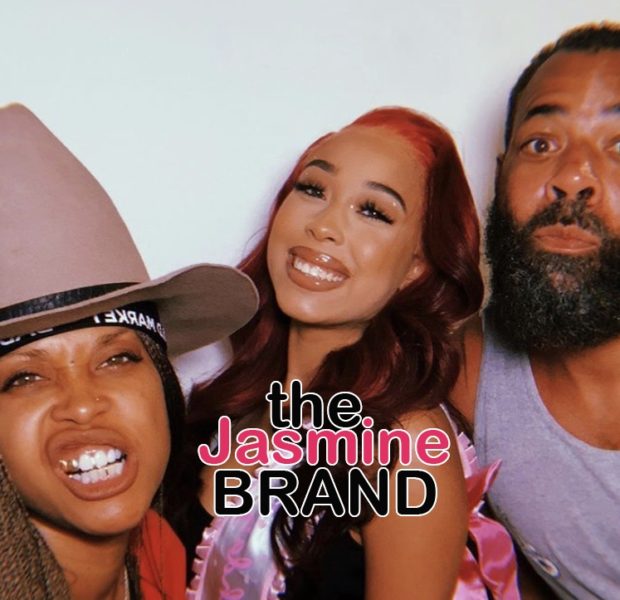