Back in March, members of Beyonce’s Beyhive, her legion of intensely and overly devoted fans, absolutely slammed Power star Omari Hardwick for kissing the singer on the cheek during an awards ceremony. The backlash lasted for days and Hardwick’s social media was flooded with comments bashing the actor. Now Hardwick is speaking out for the first time about the situation in a new interview.

While attending an awards ceremony where both Beyoncé and her husband Jay Z were honored, Omari Hardwick, along with other celebrities, greeted the couple—and Hardwick kissed her twice on the cheek. This small act spiraled completely out of control, as Beyoncé fans spammed Hardwick’s social media pages with threats, insults, accusations and major shade.

“They tried to come for my boy, my husband, my TV husband. He was just being a friend. Why can’t friends hug and kiss each other? They made that way bigger. I was there and it was so not a situation.” 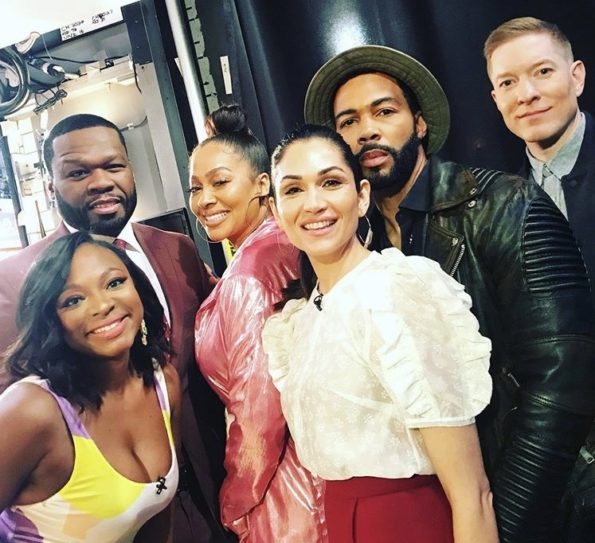 Speaking about the incident for the first time, Hardwick discussed what happened from his side of things:

“Celebrity has become the seller before a person’s person. So, now that Omari is more of a celebrity than from the moment I met Ebro, it’s not that it was Beyoncé, it’s that Omari’s bigger. If somebody else, who’s not as big, hugs Beyoncé, then it’s like, ‘I don’t know who this rooty poot n**ga was.’ And Jay woulda slapped me upside the head if I [didn’t], like ‘damn n**ga do you see B? Go give her a hug.’”

“That’s a woman that reached out to me at one in the morning once and said, ‘I’m doing a surprise birthday party for Jay you gotta be there.’ That’s a friend, and I like home. He likes his home and I like my home.”

You can check out the FULL interview with Omari Hardwick BELOW:

What are your thoughts on Omari’s comments about kissing Beyoncé? Let us know in the comments!

Erica Mena Jokes That Da Baby’s Nudes Don’t Compare To Safaree’s Nudes: My Husband Has One Of The Best Nude Leaks Of All Time!”
Exclusive
Post Slider 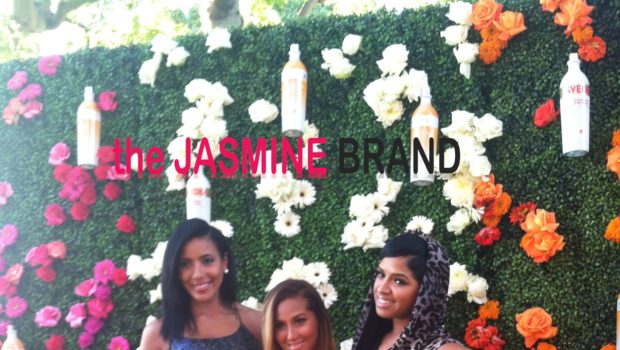 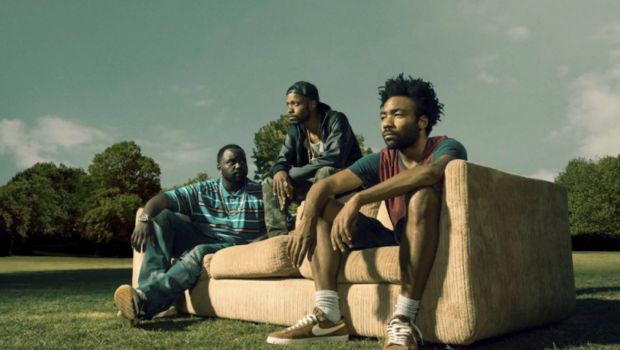