Omari Hardwick saw what it was like to be on the wrong side of the Beyhive’s wrath after he puckered up and kissed Beyonce on the cheek not once but twice at an event this year.

Now that the drama has finally died down, we know a little more about what happened during the moment that went viral.

Hardwick, who stars in Starz’s hit series Power was promoting the upcoming sixth and final season with his cast members on “Strahan and Sara.”

It didn’t take long for the Beyonce moment to become a topic of conversation. Interestingly enough, his TV wife, Naturi Naughton spoke up for him and said,

“They tried to come for my boy, my husband, my TV husband. He was just being a friend. Why can’t friends hug and kiss each other? They made that way bigger. I was there and it was so not a situation.”

Meanwhile, the show’s creator 50 Cent reenacted the moment and laughed at Hardwick for throwing in extra kisses. Check it out:

Do you agree with Naturi Naughton that the Beyhive went too far? Tell us in the comments!

Howard Stern Lashes Out Over Wendy Williams Being Inducted Into Radio Hall Of Fame First, She Responds: Don’t Hate On Me Because I Got In Before You
Exclusive
Post Slider 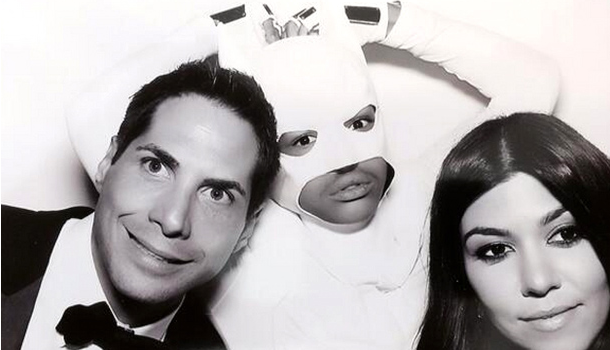