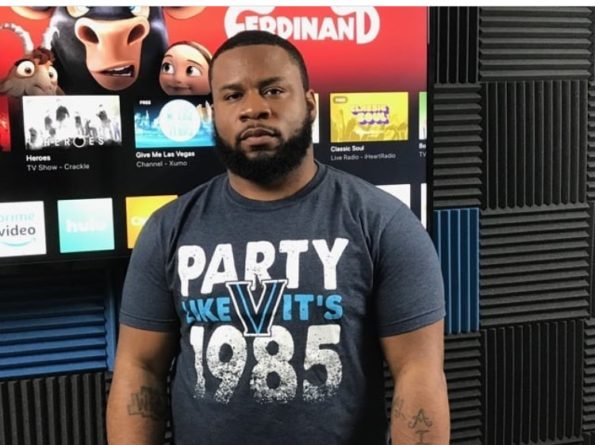 The official cause of death of popular Philly battle rapper Tech 9 has been determined. This week, the Montgomery County Coroner’s Office ruled the sudden March 24th death of the 32-year-old a suicide. According to reports, the exact cause was noted to be an overdose of diphenhydramine, an antihistamine found in the allergy medication, Benadryl.

Tech 9 (real name, Akhiym Mickens), ironically, was due to be arraigned in court on March 25th on child pornography charges and related offenses – including sexual contact with a minor, sexual harassment, and corruption of minors. This is the day after he was found dead. 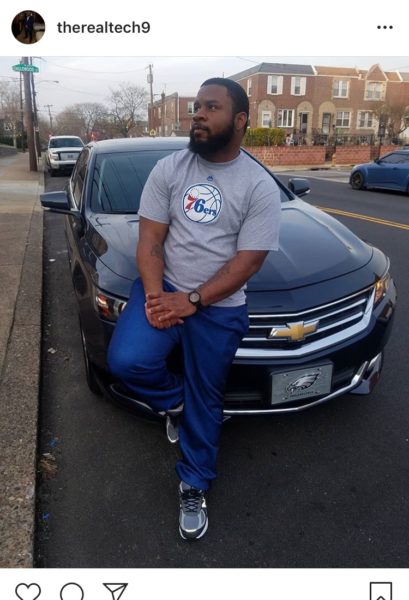 The rapper’s lawyer, Cowanis L. Duckett, believed the the child pornography accusations were related to retaliation. He said:

“Circumstances surrounding the timing of the actual accusation seem to me to be an act of retaliation rather than…an actual incident that happened.”

No further statements have been released on behalf of Tech 9 or the Montgomery County Coroner’s Office. 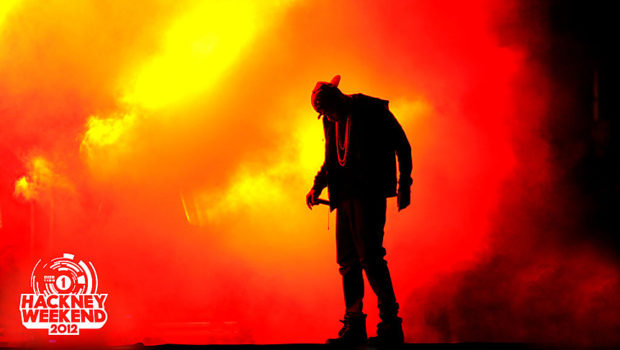 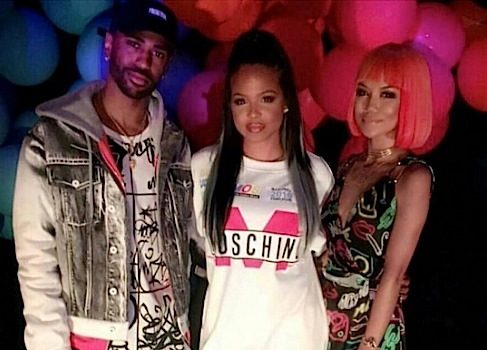 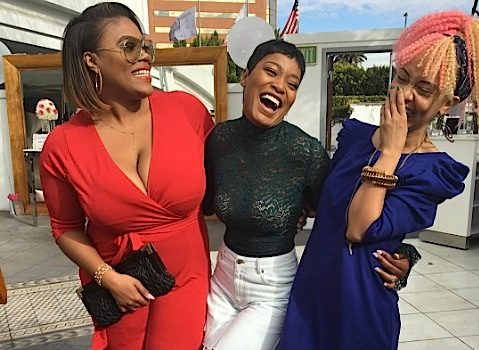