It looks like all is well again between Raz B and his girlfriend Kallee Brookes. He bought her a Mercedes Benz for her birthday, just weeks after he was arrested for allegedly physically abusing her.

She showed off her new whip on social media. In a clip, she jumped in the car as the B2k singer reminded her it was her birthday, asking if that was the car she wanted. She said yes with no shame. Ironically, the next clip shows Brookes filling out the credit application, so it’s not clear what kind of gift Raz B actually gave. Swipe to see both videos.

Either way, the two made headlines after he was taken into custody just before he was supposed to hit the stage with B2K for their Millennium tour. He was accused of trying to strangle his girlfriend. But officers said she,

He was never charged as there wasn’t enough evidence against him. He later returned to the tour and even performed for the final show recently.

A post shared by B2K Fans For Life (@b2kfans4life)

What are your thoughts on Raz B’s gift? Tell us in the comments! 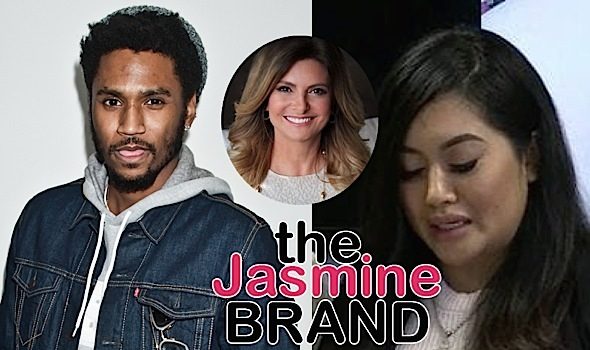