Ciara is living her best life with her husband Russell Wilson. But before that romance, she was engaged to rapper Future. The two share a son, five-year-old Future, together, and have also shared the ups and downs of their breakup and co-parenting battles.

Ciara, who has previously dated Bow Wow, 50 Cent and of course Future, recently opened up explaining how her relationship with Wilson was “different.”

“I had never had that feeling in my life. It was just, like, calm. We were connecting in every way. And of course, the consistency. He’s consistent. That consistency is so crucial.’

Ciara and Wilson started dating in April 2015 and tied the knot in an English castle in July 2016. 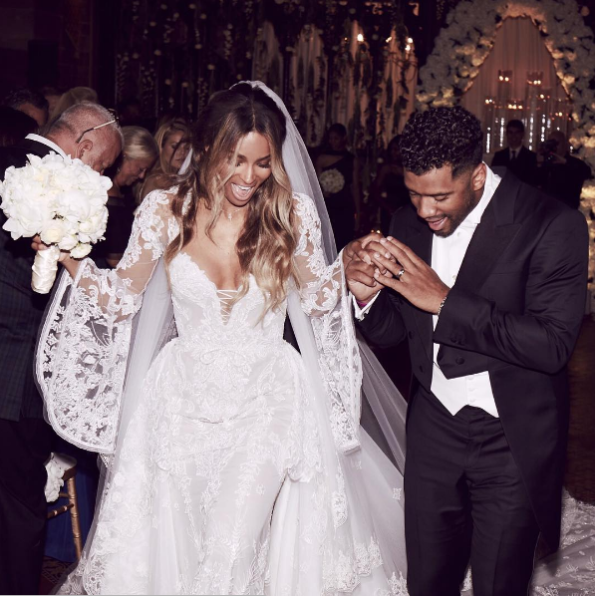 They welcomed daughter Sienna the following April, bringing their blended family to four. 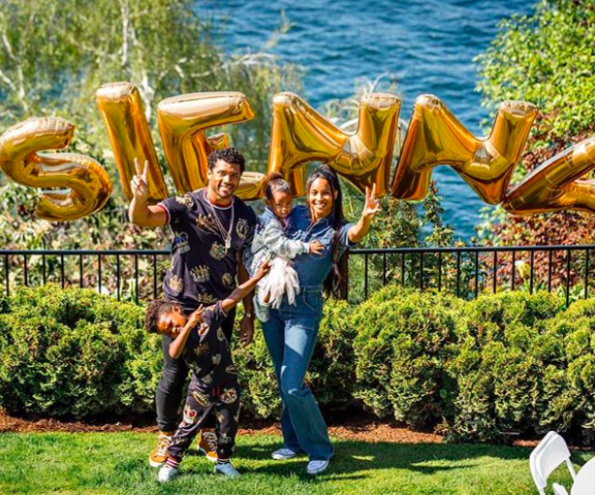 Ciara continued and explained how much Wilson has treated son Future like his own, pointing out how Wilson’s “energy” with him “felt right.”

If Wilson gets his way, their family will get even bigger.

‘If you would ask Russell, we have, like, five more kids to make.’

As for her past with Future, the two went public with their relationship in January 2013. They got engaged the following October. After going back and forth, they broke up for good in December 2014.

While she moved on with Wilson a couple of months later, Ciara eluded that her days with her ex were some of her unhappiest times.

She said she also had to get used to the idea of being a single mother after being raised in a two-parent home. 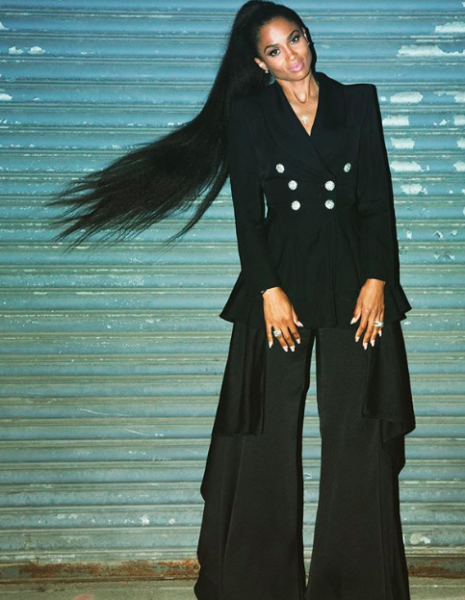 “I grew up with my mom and dad being together…the idea of it being Mommy and Daddy made baby. Then all of a sudden you’re living your life in front of the world. My dad’s love is what saved me in all of my situations, because it would get to a point where I would say, “My dad wouldn’t do this to my mom.”

What do you think about her comments? Let us know below! 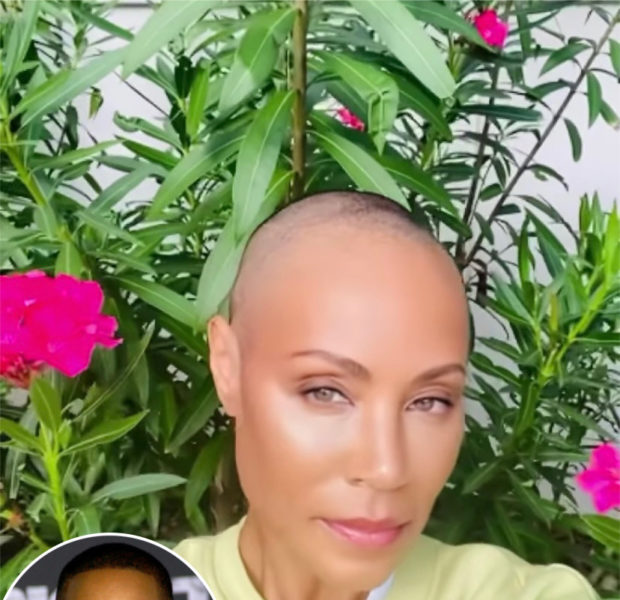 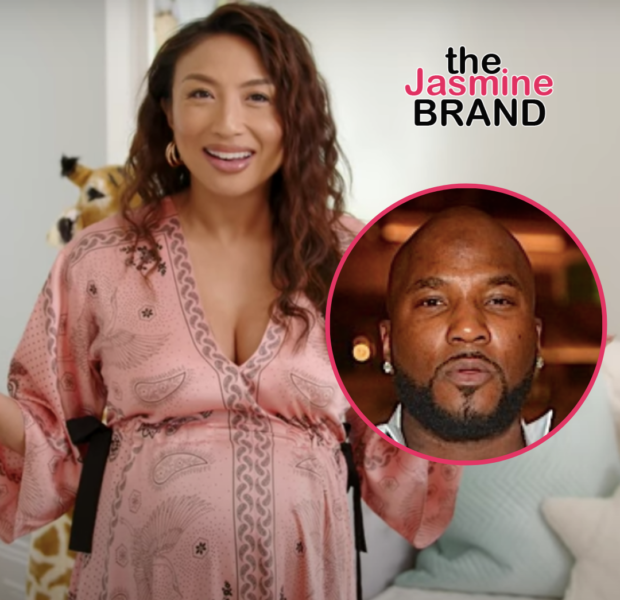 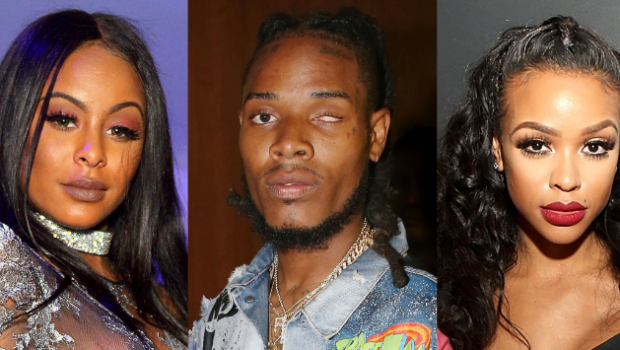