Jennifer Lopez Shades Drake, Refers To Past Relationship As A “Booty Call”

Back in late 2016, many were scratching their heads when photos popped up of rapper Drake and singer/actress Jennifer Lopez cuddled up together, sparking intense dating rumors. Their “relationship” was extremely short-lived, with Lopez moving on to current fiancé Alex Rodriguez just a short time later. Now, Lopez has attempted to clarify just what was going on between her and Drizzy—and he probably won’t like it.

During the opening night of her current, It’s My Party tour in Los Angeles, Jennifer Lopez threw a little well-placed light hearted shade Drake’s way regarding their past hookup. At one point in the show, the DJ played a bit of Drake’s song “Hotline Bling”—however when the part of the song that says, “you used to call me on my cell phone” played, Lopez responded with, “Huh? Booty call.”

.@jlo really called out @Drake as a booty call ?? pic.twitter.com/a66oEZ5RI7

If you’re a Drake fan, then you know that he has continued to reference his dalliance with Lopez in several songs since things ended. In March 2017 just as she and A-Rod made things official, Drake rhymed about their relationship on his album More Life via the track “Free Smoke.” He went a step further by sampling her song “If You Had My Love” for his own track “Teenage Fever.” Then he did it again when he rapped about her on the song “Diplomatic Immunity.”

Lopez and Rodriguez got engaged in March, two years after they started dating. The couple has yet to set a wedding date.

What are your thoughts on Jennifer Lopez shading Drake? Let us know in the comments! 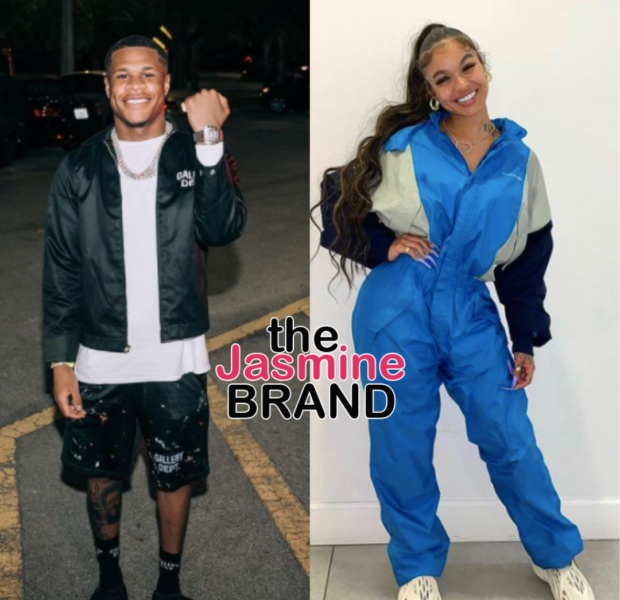 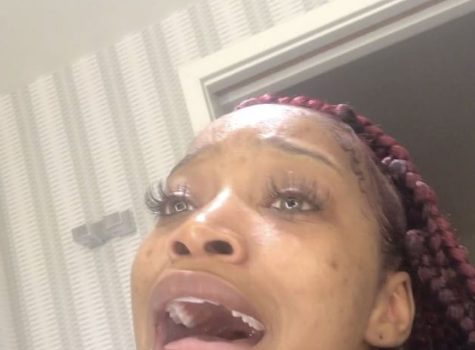