According to reports, a 30-year-old woman filed a complaint to NYPD that actor Cuba Gooding, Jr. inappropriately touched her at a Manhattan club last night (6/9/19). Sources say that Cuba was “highly intoxicated” at the Magic Hour Rooftop Bar and Lounge on 7th Avenue in Midtown. Footage was captured of the actor passionately belting a rendition of “Faithfully” by rock band, Journey.

A fellow partygoers says they witnessed the “Boyz In the Hood” actor having a good time and singing with other patrons, but didn’t see the incident. They dished:

“He was super good…[he] sang with everyone.”

But the woman has a different story. She said that Cuba Gooding, Jr. grabbed her breasts spawning a fiery argument that was diffused by security. She called the police around 1 AM, and the case was, reportedly, referred to the NYPD Special Victims Division. He is being sought out on charges of forcible touching.

This isn’t Cuba Gooding, Jr.’s first time beign accused of aggressive partying. At a 2016 party in Miami, a shirtless Cuba was reportedly “beyond frisky with girls.” A source said this about the actor’s behavior while intoxicated:

“He’s like Jekyll and Hyde. He goes from being super-friendly to super-aggressive.”

What do you think of the woman’s accusations against Cuba Gooding, Jr.? 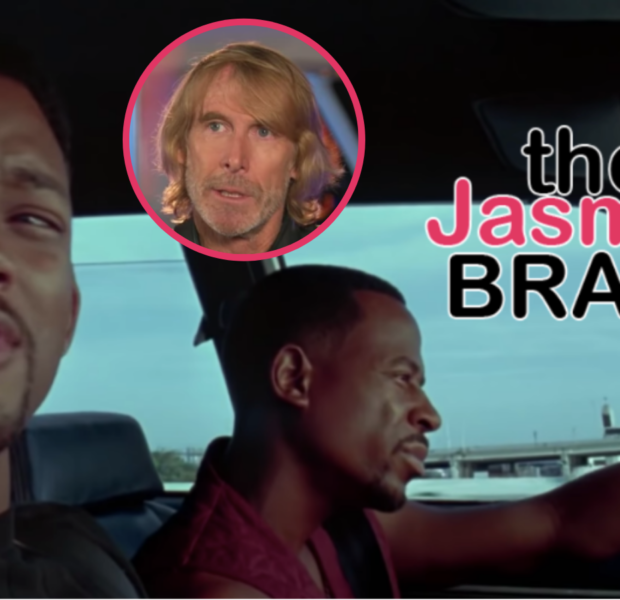 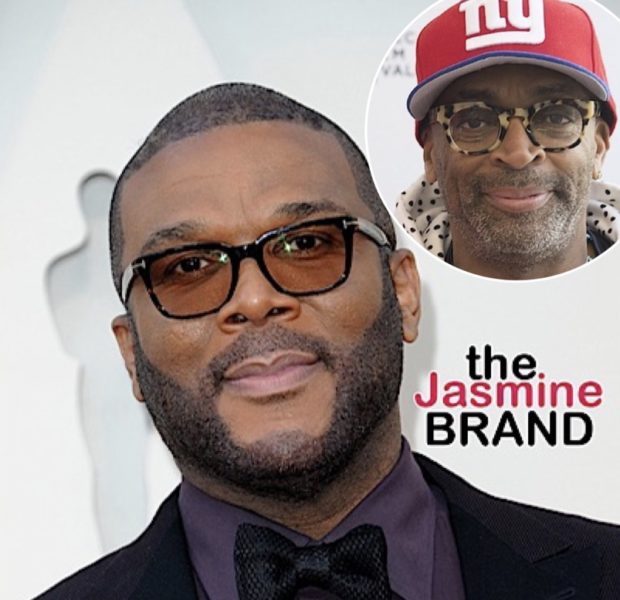 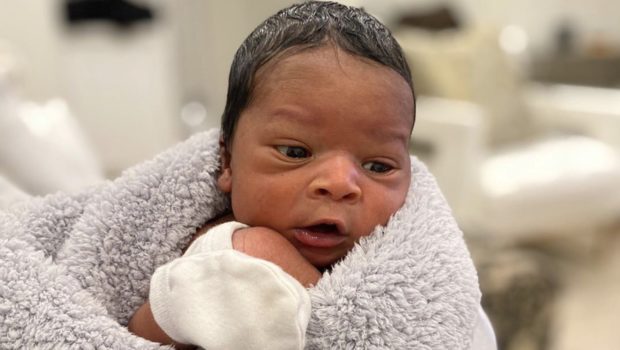