A bomb was recently dropped regarding music icon Mariah Carey and her professional relationship with ex-assistant Lianna Shakhnazaryan and ex-manager Stella Bulochnikov. She reportedly fired both ladies respectively in November of 2017 and April of 2018, resulting in nasty lawsuits between the three of them – accusing each other of verbal abuse, racism, and even sexual assault. In recent news, documents claim that the singer would use her employees’ credit cards to make massive purchases.

Invoices claim that she would use both Lianna and Stella’s credit cards, along with fake names, to anonymously pay for numerous plastic surgery procedures, as well as shopping sprees for luxury lingerie and Gucci threads. The purchases would be made on good faith that Mariah would reimburse them, according to an insider. The source dished:

“Mariah never wanted people to know about her shopping or surgeries so she would put them on Lianna’s card or Stella’s cards. She has an AMEX card of her own but her business management team only let her have one because of her spending – she always spent so much on it, it would get maxed out.”

“All the staff, including her security guards and nannies, have to put stuff on their cards and get it reimbursed. Even for things like the children’s McDonald’s. They were never given money up front or petty cash.” 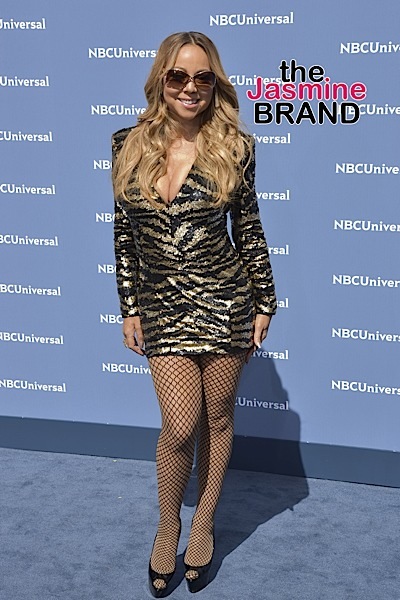 The invoices show that – despite denying having them – Mariah Carey has underwent at least six cosmetic surgeries, including butt fillers, fat freezing, and firming treatments. 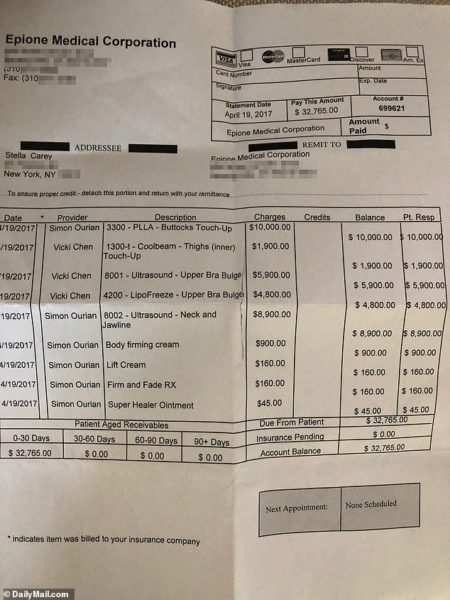 According to Lianna Shakhnazaryan’s most recent court filings, she hasn’t been reimbursed for over half a million dollars in purchases on Mariah’s behalf. The court docs read:

“[She] was damaged in excess of $600,000 for expenditures made at the request of and/or on behalf of DEFENDANTS, and for which she was never reimbursed, and of which Plaintiff is owed.”

According to the Daily Mail, here’s a rundown of some of the large purchases made for Mariah Carey on her staff’s credit cards:

Mariah Carey’s team has yet to comment on the claims. 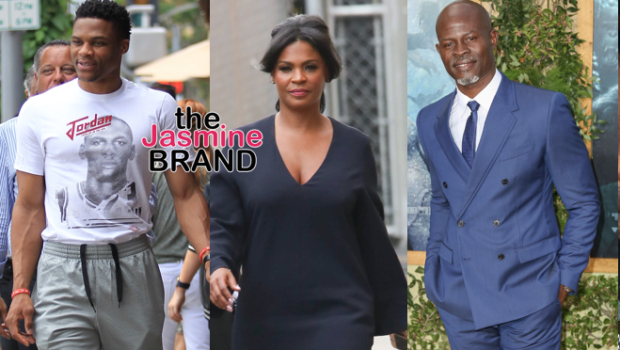 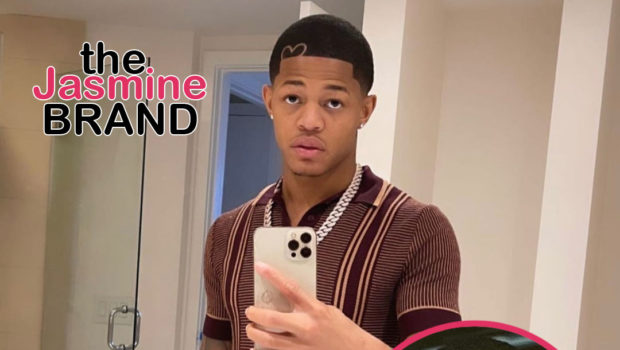