Update: New details have surfaced about Chris Brown’s tour and Nicki Minaj’s involvement. According to a new report, Nicki never signed on to Chris’ tour in any capacity. There were said to have been talks, but they never were finalized. Reportedly, she decided the tour wasn’t best for her, as she’s working on music. Minaj nor Chris have yet to comment publicly.

According to reports, rapper Nicki Minaj may not be hitting the stage on an upcoming tour with Chris Brown.

Back in April, it was officially announced that Nicki Minaj and Chris Brown were set to head out on a summer tour together—and fans went crazy with excitement, but it may have proved to be short-lived according to reports.

On June 10th, Live Nation released the tour dates for Minaj and Brown’s forthcoming tour, but oddly enough, Minaj’s name was nowhere to be found on the announcement that listed the other performers, including Ty Dolla $ign, Tory Lanez and Joyner Lucas. Considering that she and Brown were co-headlining the tour, it’s very telling that her name is suspiciously absent from the newest tour announcement.

This comes on the heels of select Minaj fans putting out missing person announcements for her due to her absence in public and social media. 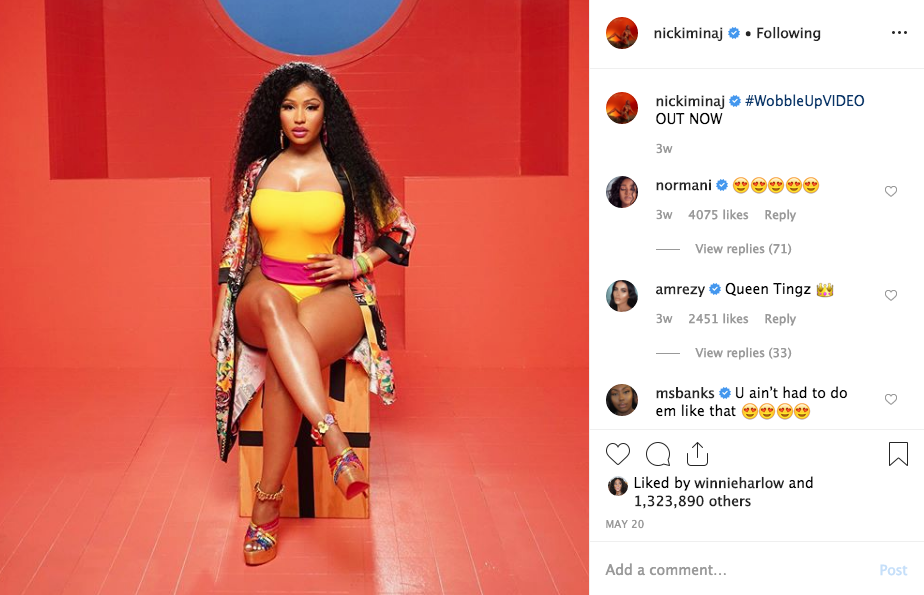 Her last public appearance was the Met Gala on May 6th and her last social media post was on May 20th, promoting her latest single with Brown titled “Wobble Up.”

At press time, neither Minaj nor Brown have addressed the rumors surrounding her place on the tour.

Do you think Nicki Minaj dropped out of her tour with Chris Brown? Let us know in the comments! 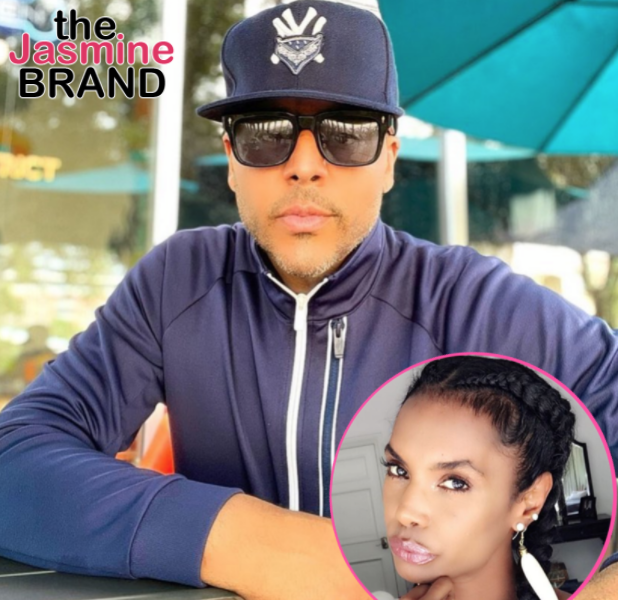 Al B. Sure! Shares Cryptic Message About Late Kim Porter: She Was Running–I Said Call The FBI 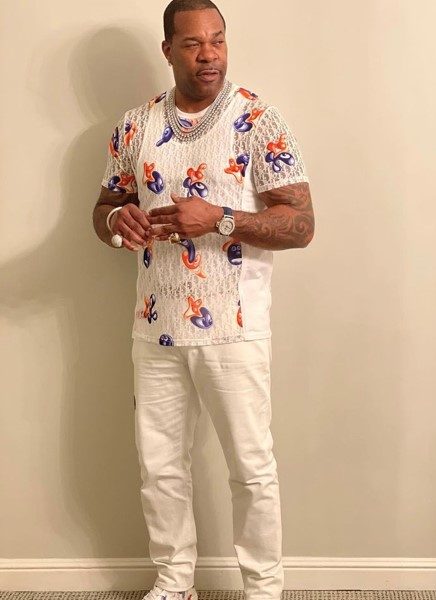