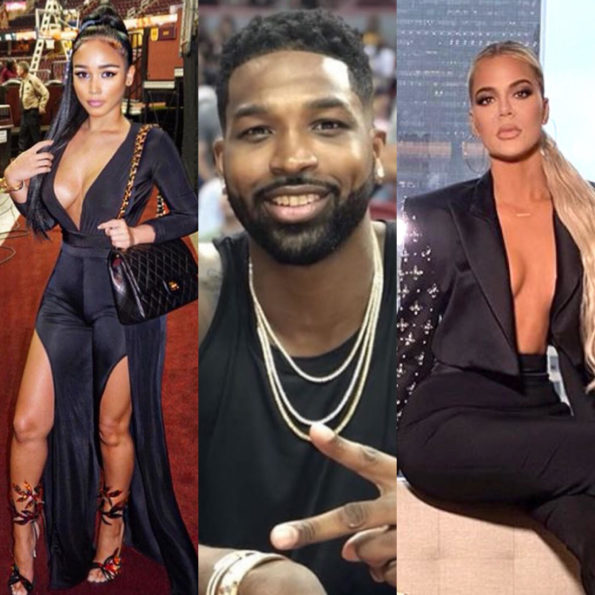 According to Jordan Craig, Tristan Thompson spent money on Khloe Kardashian instead of spending thousands on their son, Prince. Even more court documents have been revealed as she took him to court for child support. In new court documents, Thompson spent $65,724.56 under categories called Khloe K., Kendall Jenner, Inc. and Kim K. West. Meanwhile, Craig said she can count on her hands how many times Thompson has since Prince between December 2016 and November 2018.

Craig said her concern was that Prince would feel inferior or embarrassed if he didn’t enjoy the same type of life as Kardashian and Thompson’s daughter, True Thompson. 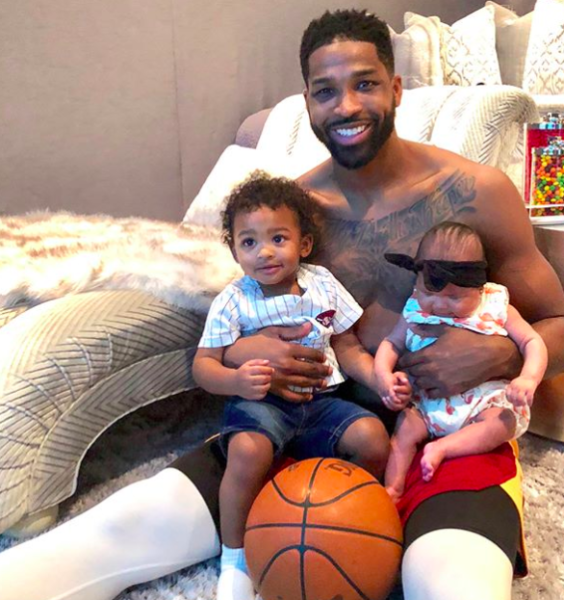 She said in the documents,

“I would like for Prince to just not feel some type of complex. like if he’s playing with his sister and he’s not wearing, like, designer clothes and things — luxury that Tristan can give him that I can’t.”

Prior to her filing for a boost in child support, Tristan was paying $15,000 a month. Craig said she should be getting much more than that. In May he said he would pay $40,000 a month and $200,000 in retroactive child support. 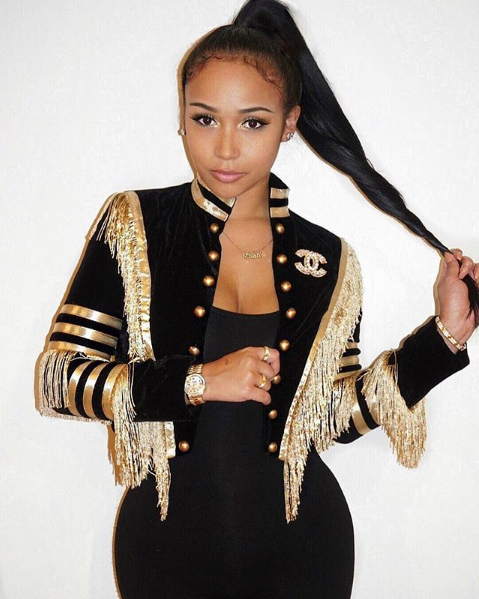 Thompson was previously paying $15,000 per month in child support, but Craig argued that was ‘much less’ than what she should be receiving, per California guidelines.

The Jasmine Brand previously reported that Craig also stated in court documents that Thompson’s relationship with Kardashian took a toll on her pregnancy in 2016.

“Their relationship went viral and everything took a turn for the worst. Every day several articles were published worldwide mocking my new unfortunate reality and my pregnancy would now become one of the most popular gossip headlines due to the woman Tristan was now publicly dating during my pregnancy.”

What do you think about Jordan’s latest allegations? 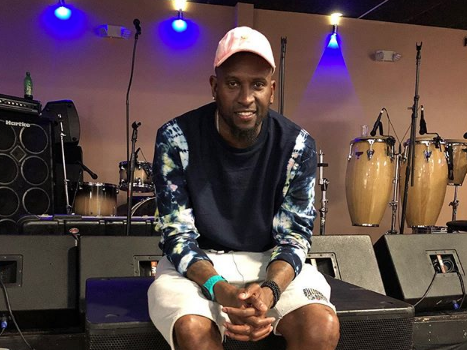 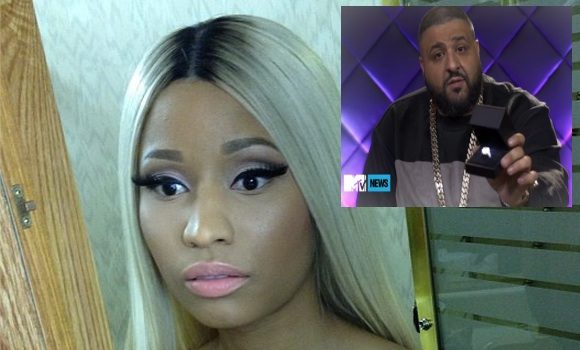 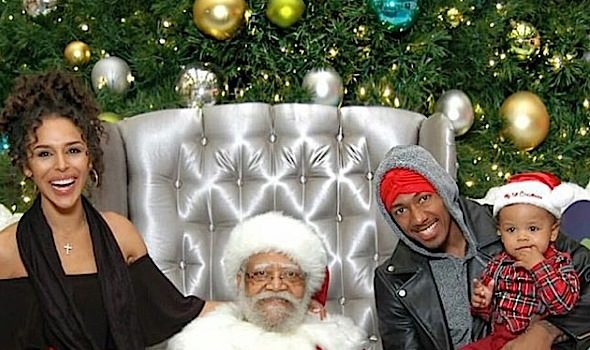