It’s only been a short time since Wendy Williams and her new man have gone public with their relationship, but that hasn’t stopped the incessant rumors that he’s only using the daytime talk show. Now, Marc Tomblin inside sources close to him state that he wants nothing from Williams—but her attention.

After ending her 20+ year marriage to Kevin Hunter, due to alleged infidelity, abuse allegations and more, Wendy Williams seems to have come out on the other side of things in a better place these days. One of the reasons is perhaps her new relationship with 27-year-old convicted felon Marc Tomblin, who has been spending a lot of time with Williams recently…causing many to speculate that he’s a gold-digging opportunist.

Although, according to reports, Tomblin wants the world to know that those claims couldn’t be further from the truth. Inside sources close to Tomblin say that he’s not interested at all in the fame that comes with dating someone so high-profile. They also state that he’s definitely not the type who would let a woman take care of him financially. Tomblin has reportedly been telling those around him that the only reason he’s dating Williams is because they enjoy each other’s company.

Despite photos of the pair at an ATM and rumored shopping sprees allegedly funded solely by Williams, Tomblin says those are all lies. He acknowledges that when they did go shopping, he paid for some of the items on his own. 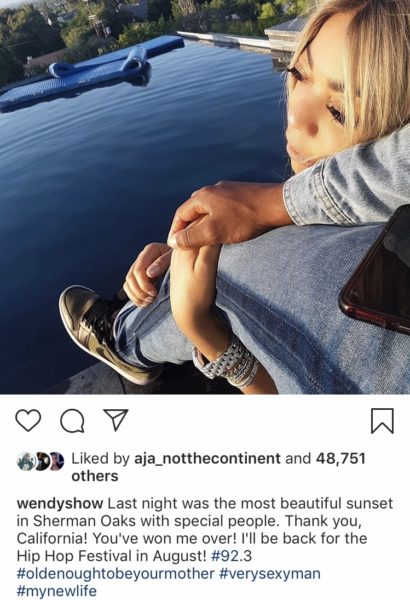 Williams even had a recent response for all those naysayers out there who believe the relationship is headed for disaster, firming saying,

What are your thoughts on Wendy Williams’ relationship with Marc Tomblin? Let us know in the comments! 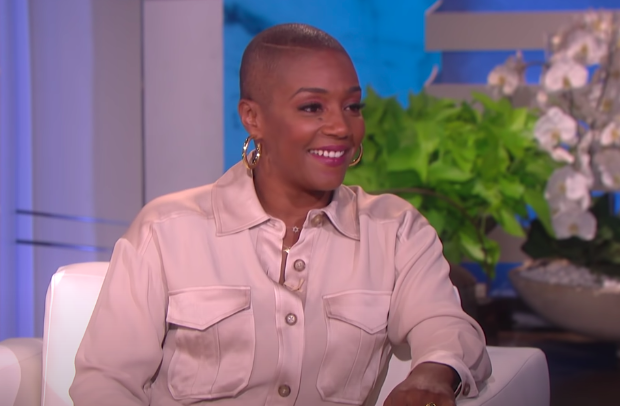 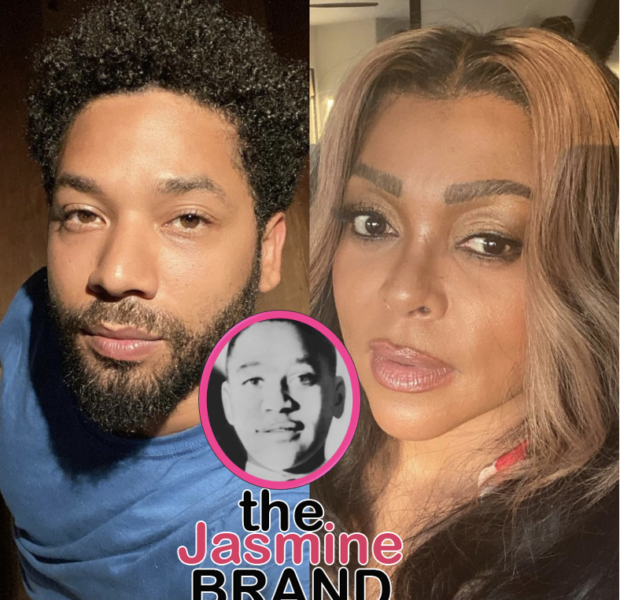 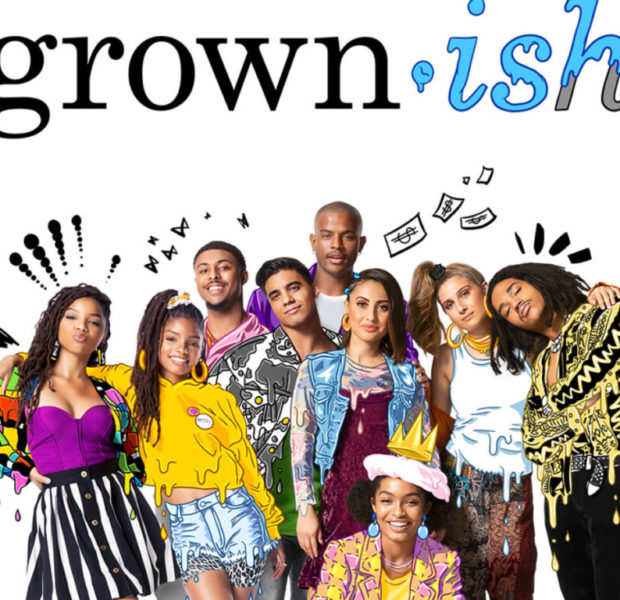 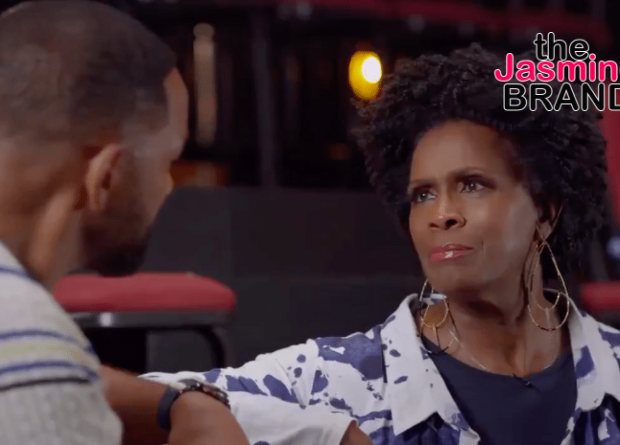 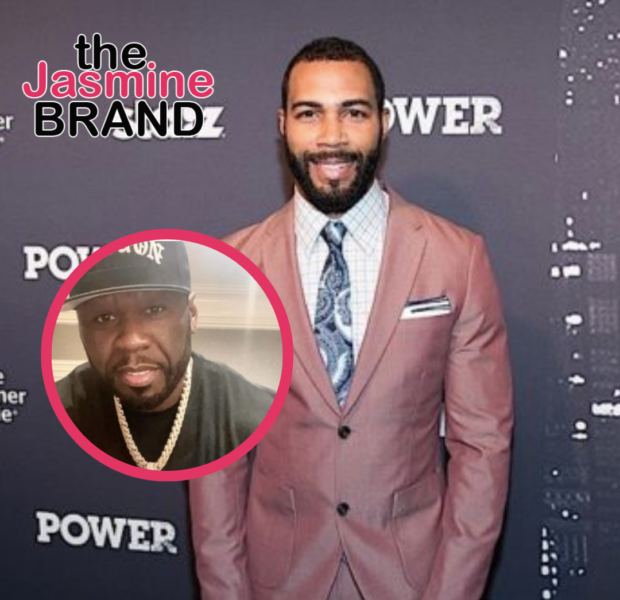 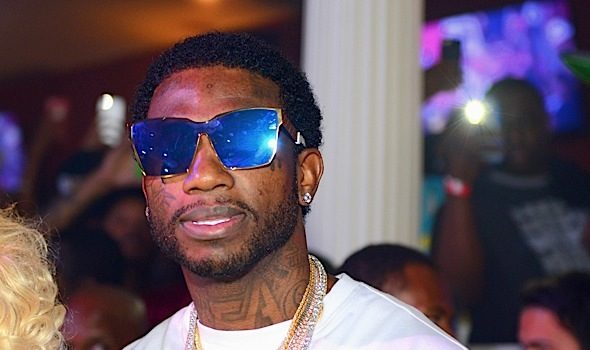 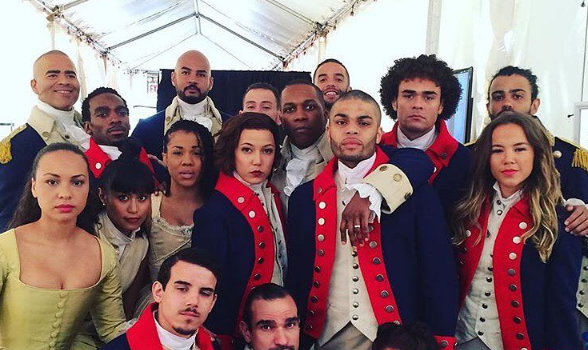 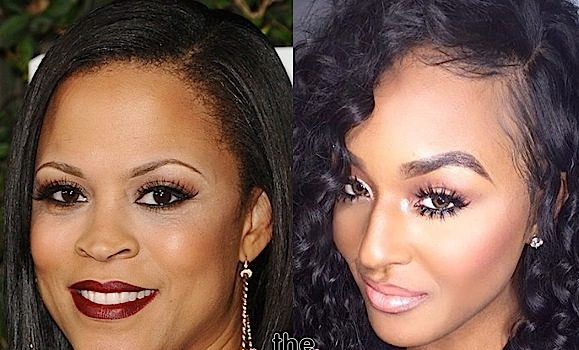