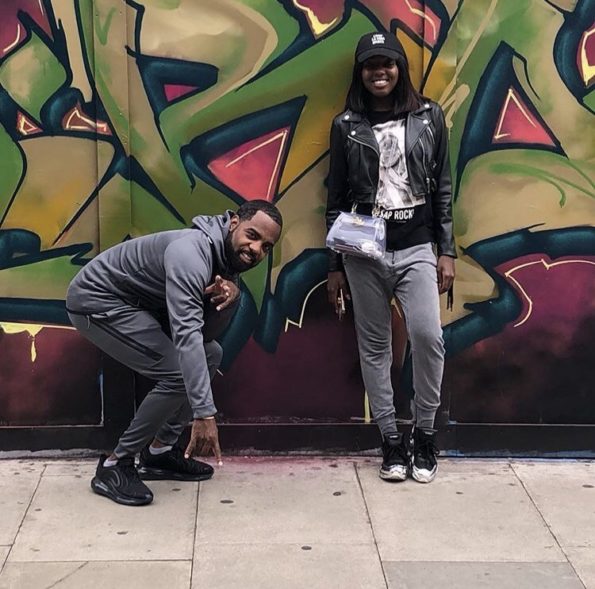 Todd Tucker just can’t catch a break! The husband of “Real Housewives of Atlanta” star Kandi Burruss is known for his #DaddyDaycare posts starring their 3-year-old son, Ace – but takes a much more open approach with his oldest child. 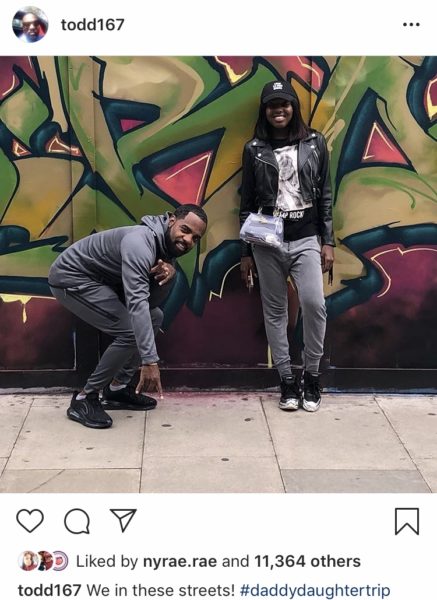 Todd’s daughter, Kaela Tucker, recently celebrated her 23rd birthday with a daddy-daughter trip to London, England. They even spent a night getting lit together, shouting out Diddy for the quality of his Ciroc vodka! 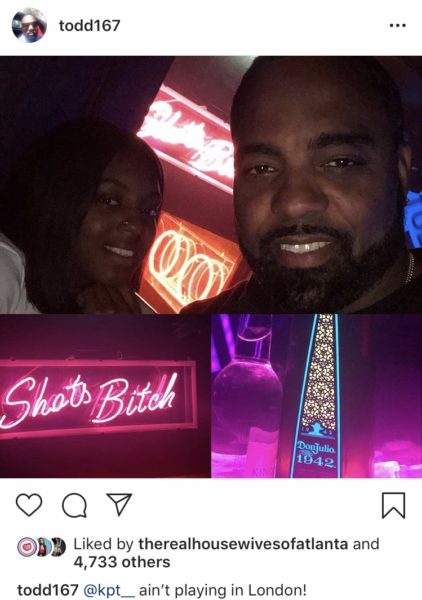 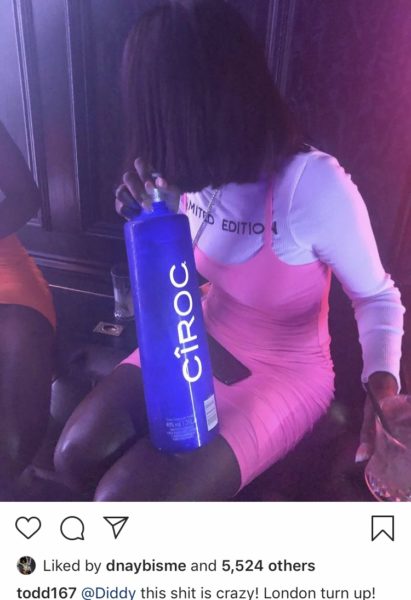 However, the place Todd and Kaela celebrated her birthday is the latest hot topic of social media. Todd Tucker escorted his baby girl to a strip club. He posted video evidence with the following caption:

Fans and followers chewed him out for taking his daughter on a sexually-explicit outing. Some even threatened to tell his ex-arch nemesis – his mother in law, Mama Joyce! 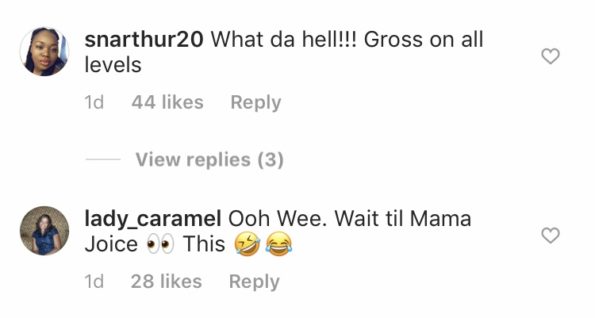 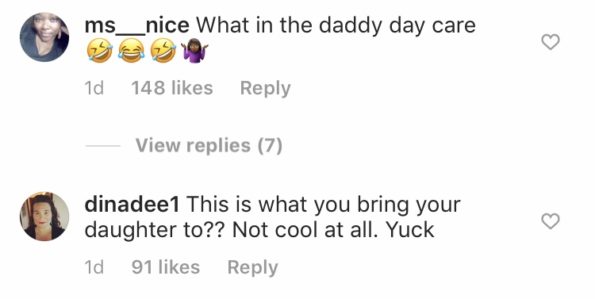 However, Todd Tucker sees nothing wrong with a daddy-daughter night at the booty club. After all, their home city of Atlanta is the mecca of strip club culture. He stated that their strip club trips are “great for bonding,” and if they thought that was racy, they

“should’ve seen what his late mother did for him!”

What do you think about Todd Tucker’s daddy-daughter trip to the strip club? Let us know in the comments. 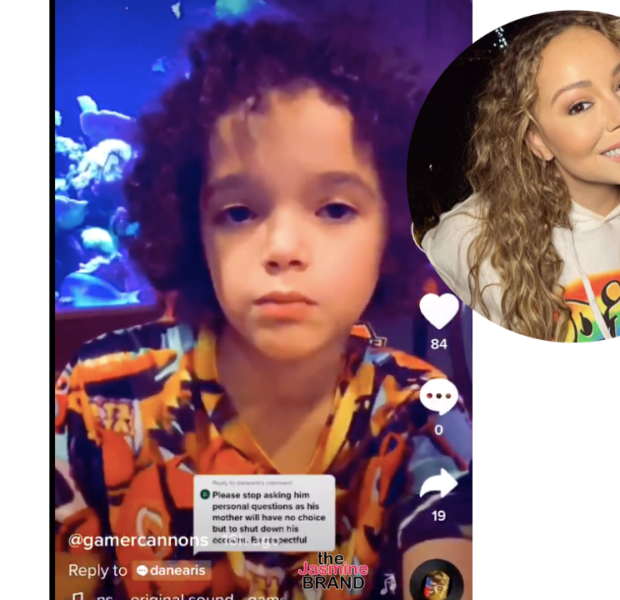 Mariah Carey’s 9-Year-Old Son Moroccan Cannon Tells Social Media User “My Mom Wouldn’t Do That, My Life Is None Of Your Business” 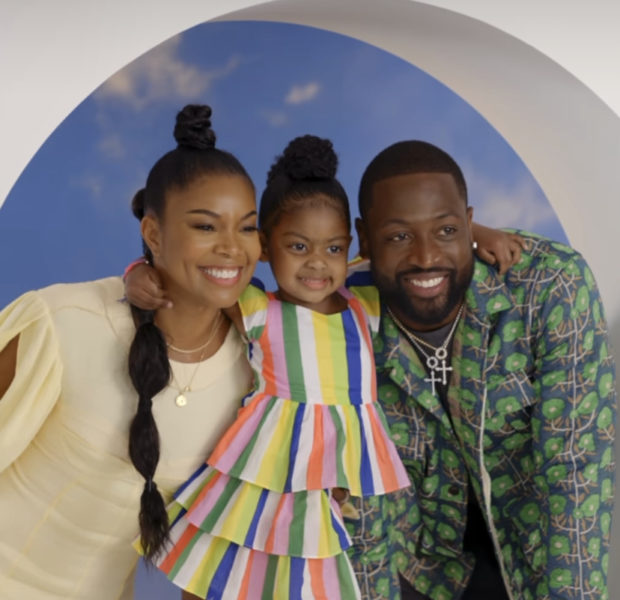 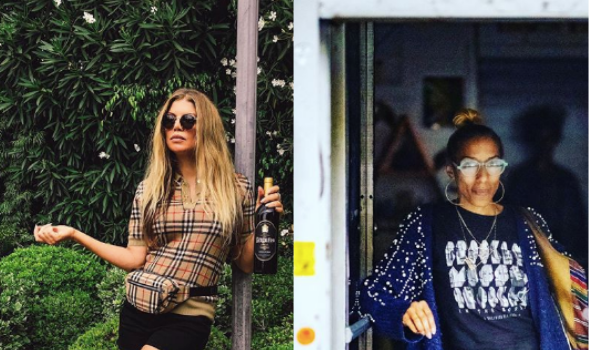 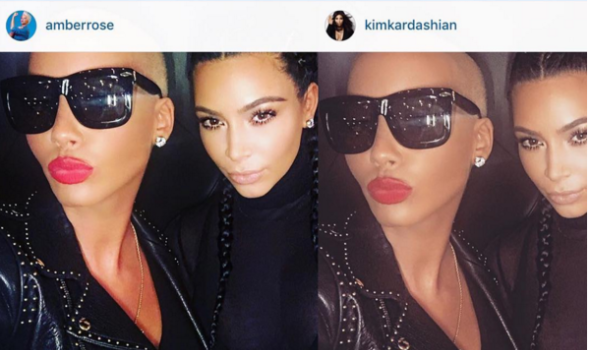