Is there even more trouble in Porsha Williams‘ paradise with her baby daddy, Dennis McKinley? Pilar Jhene‘s parents recently went through a hump in the road of their relationship where Porsha unfollowed and re-followed him. This was, reportedly, due to rumors of cheating – along with drug addiction and bestiality – publicized by YouTuber Tasha K. 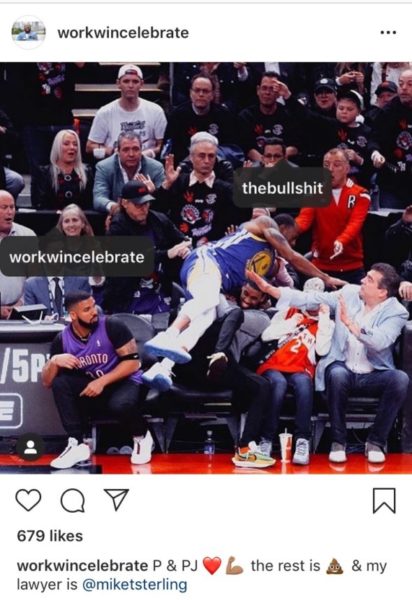 The woman Dennis McKinley is being accused of cheating with is former “WAGS Atlanta” star, Sincerely Ward. She insists she’s never met Dennis. She said:

“I really have no clue where this came from. It’s bizarre, I’ve never met Dennis. In Atlanta, it’s easy to have 6-degrees of separation [but] to my knowledge, I don’t even know if we’ve even been in the same room together.” 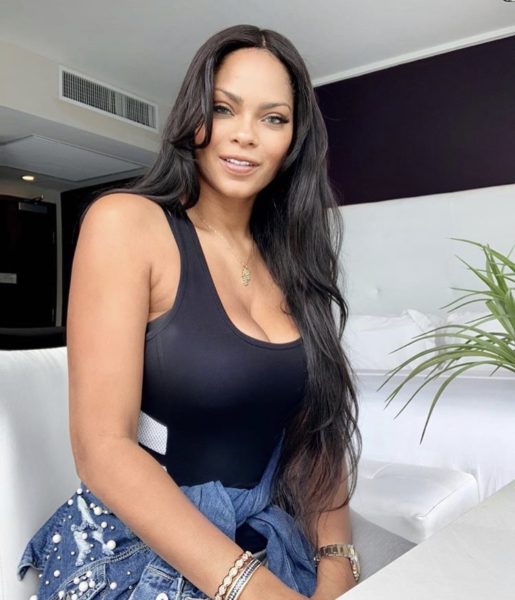 According to reports, the pair have indeed split. News, Baby PJ’s parents have split. Porsha recently unfollowed her Hot Dog Factory CEO fiance, again. And he has, seemingly, returned the favor. 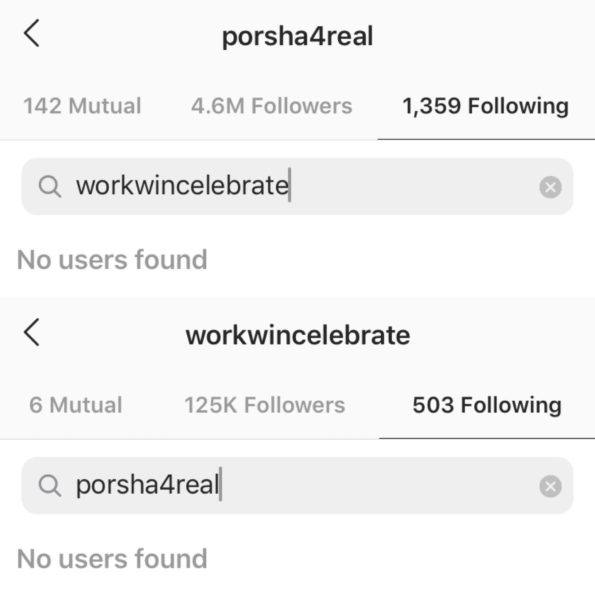 In a recent interview, Porsha did all but confirm their break-up. She said:

“What I will always do is make sure I protect family. He will always be my daughter’s father and I will absolutely love him forever. We absolutely go through our ups and downs together. And I still thank God for the blessing I claimed a year ago…There are still be things in any of us that aren’t perfect, that we have to deal with as a family. But overall I am still thankful to God and I know he is holding both of our hands as long as we stay in prayer.”

Dennis McKinley and Porsha Williams announced their engagement in September of 2018, and welcomed their daughter, Pilar, this past march. 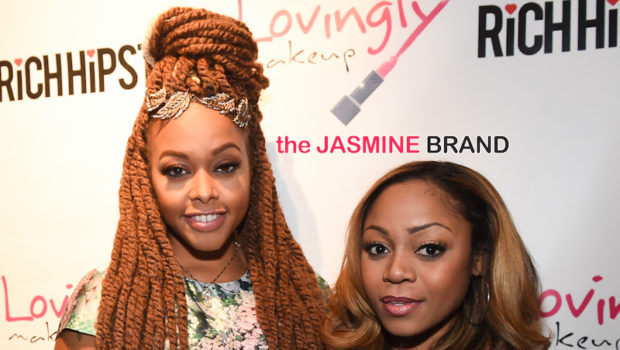 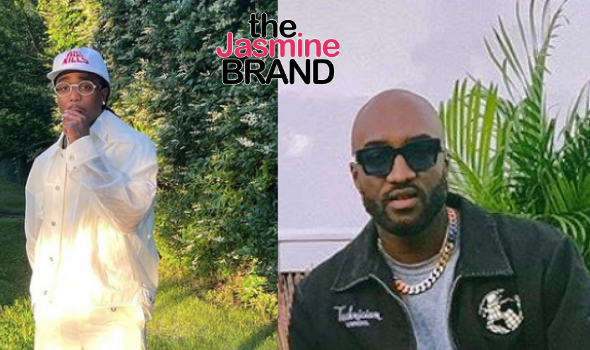