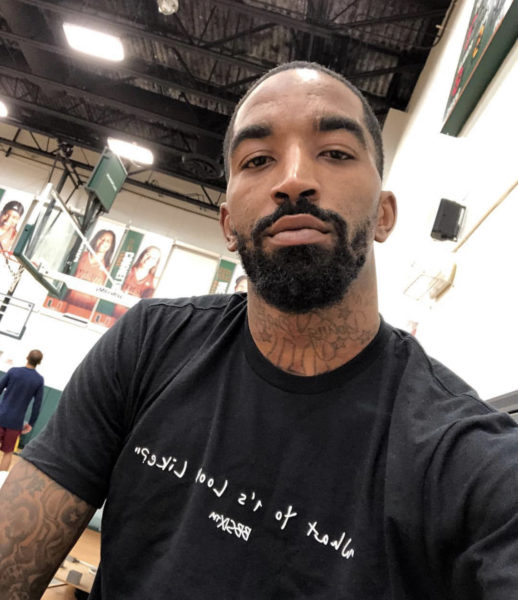 The NBA free agency hunt is getting ready to begin and the Los Angeles Lakers are looking to add more shooters to their revamped team. According to reports, the Lakers are expected to sign former Cavaliers teammate of LeBron James, shooting guard, J.R. Smith.

“When he’s waived, it is my belief he will end up with the Lakers.“ 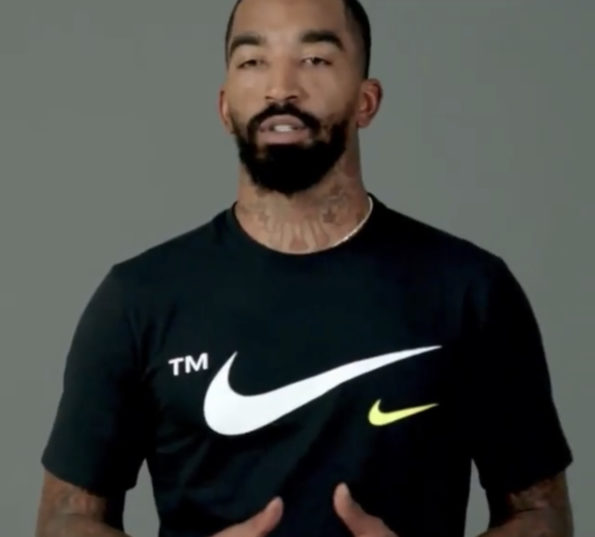 Smith, 33, a former first round pick has a clause in his contract with the Cavs that states at the end of June, if not traded, all of his contract will be guaranteed for next season, approximately $15.6 million. Instead of losing out and gaining nothing in return, the Cavs are trying to make a deal for him now in a trade.

During LeBron’s last season with the Cavs, he and Smith had a very awkward moment in the 2018 NBA Finals. During Game 2 on the road verses the Golden State Warriors, Smith secured a rebound from a missed free throw with seconds to go with the score tied at 104. Instead of going for the win, Smith decided to dribble to half court, sending the game into overtime.

Smith and LeBron had a brief conversation after the play. The former NBA sixth man of the year appeared to have said,

“I thought we were up” 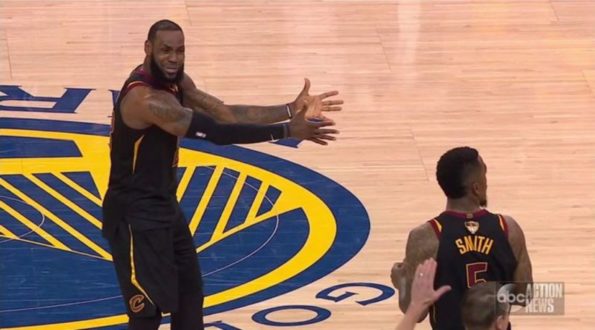 Smith played in only 11 games, including four starts for Cleveland last season, with an averaging of 6.7 points in 20 minutes per game. The Cavaliers and Smith agreed to a mutual parting in November, and Cleveland put him on the trade block.

What are your thoughts on the Lakers targeting J. R. Smith? Let us know in the comments!