For years the public has followed the flourishing careers of the three talented “Ball Brothers,” and although they seemed to have operated as a family business, New Orleans Pelicans player Lonzo Ball has made the sole decision to leave Roc Nation Sports just months after the trio signed with Jay-Z’s company. 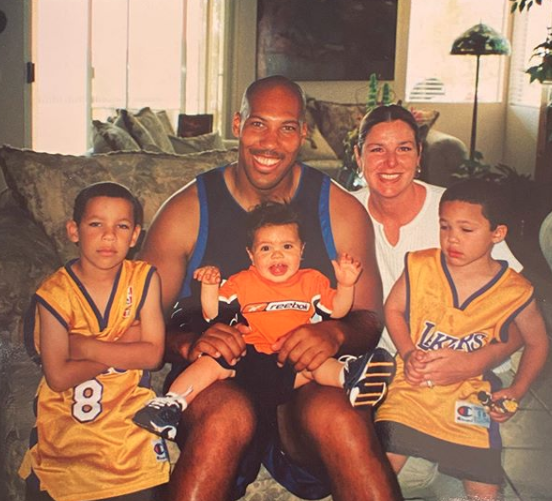 In a statement made to ESPN, Lonzo Ball stated,

“I wanted to lead my career.”

“Picking my own representation — just solely as my decision — was step one in that process. For me, it was an easy call, and it was the right time to make that call.”

This surprising move comes on the heels of Roc Nation announcing in June that it had officially signed the Ball brothers (Lonzo Ball, 22, LaMelo Ball, 19, and LiAngelo Ball, 21).

The decision to leave and choosing his own representation was just another step in owning his life and career away from his father, LaVar Ball, who has been hands on with all of his sons’ careers, having played college basketball and professional football with the New York Jets himself.

The two have had heated business disagreements in the past and have shared parts of their life on their Facebook reality show, Ball In the Family.

What are your thoughts on Lonzo Ball leaving Roc Nation?  Share your comments below. 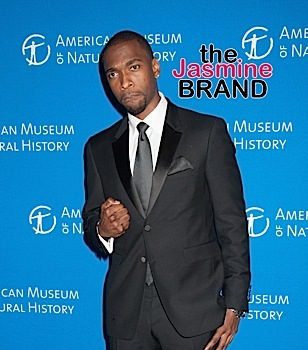 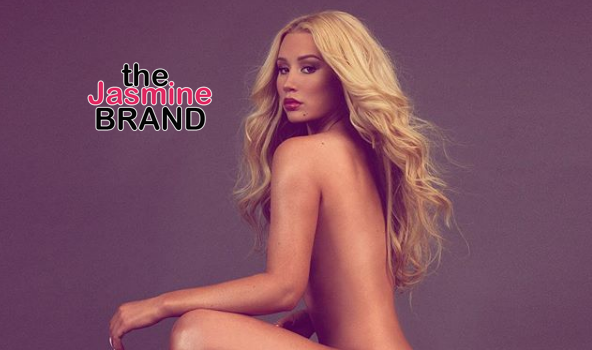