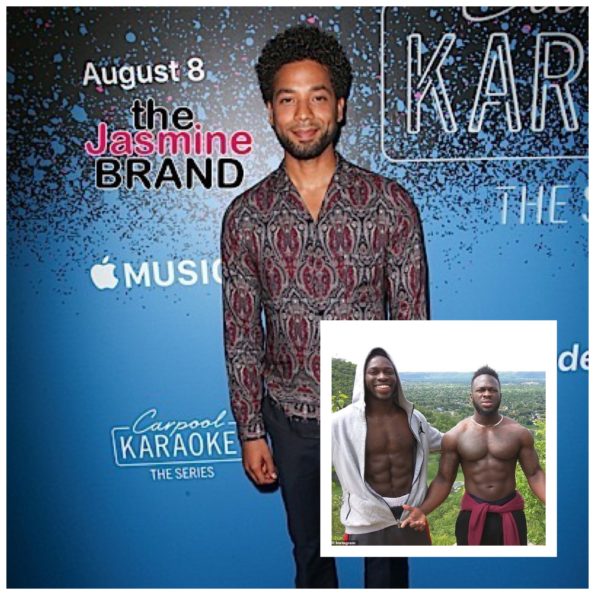 Jussie Smollett’s team is trying to answer some of the many side-eye worthy connections in his assault case. Earlier this year, Smollett said he was the victim of a hate crime after two men physically assaulted him, tied a noose around his neck and poured bleach on him. But the story got a little blurry when it came out that the two men, brothers Ola and Abel Osundairo, had connections to Smollett and the series he then starred in, FOX’s Empire.

One of the most interesting facts of the case is that Smollett text Abel just days before the attack. He said,

“Might need your help on the low. You around to meet up and talk face to face?”

While that was speculated to be Smollett recruiting them to stage an attack, insiders say he was actually asking for the hookup on a herbal steroid that gets rid of belly fat. Word is Smollett was secretive about it in the text because it’s illegal in the U.S.

Smollett reportedly hoped Abel would then purchase the pills when he went to Nigeria shortly after the text. Interestingly enough, after the text, Abel did a Google search of “banned supplements” and “steroids” on his phone.

As for a phone call made to Abel after the alleged attack, Smollett’s team said the actor called to let him know detectives would call Abel to check out Smollett’s account of events, including Smollett calling Abel to schedule a training workout the following day.

Plus, Abel text Smollett after the attack and said,

On top of that, Smollett’s team is not happy that the Chicago Poice Department called him out and said his injuries were self-inflicted, pointing out that Smollett didn’t say anything to his doorman when he went back home after the alleged attack. Smollett’s representatives say that it’s obvious the doorman asked Smollett what happened to him and he responded with,

“I was just jumped.”

Another report they wanted to clear up was that Smollet claimed his attackers were white. They said a Sheraton hotel worker saw the two alleged attackers run from the scene in ski masks. He flashed a light on one of them and noticed the eyes and nose bridge were white.

Interestingly enough, the Osundairo brothers were also spotted purchasing bleach and rope just days ahead of the attack. They said shortly after that Smollett paid them to attack him.

Smollett was charged with 16 felony counts for allegedly lying to police. Those charges were dropped but now he’s being sued by the city for the cost of the investigation.

What do you think about Smollett’s side of the story? 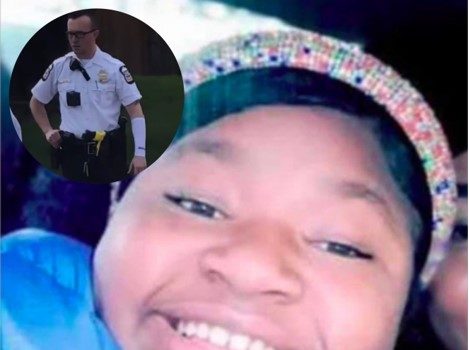 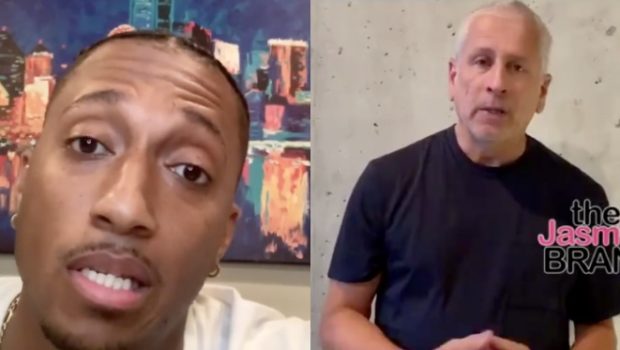 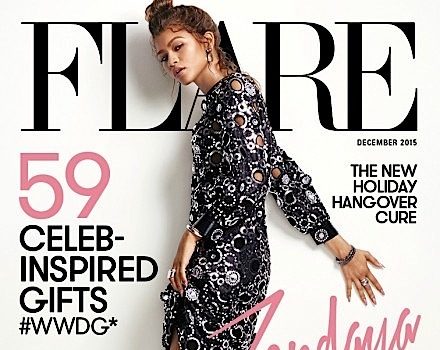