Lyrica Anderson, Floyd Mayweather and A1

Things appear to be getting a bit tense between Love & Hip Hop Hollywood stars A1 and Lyrica Anderson. 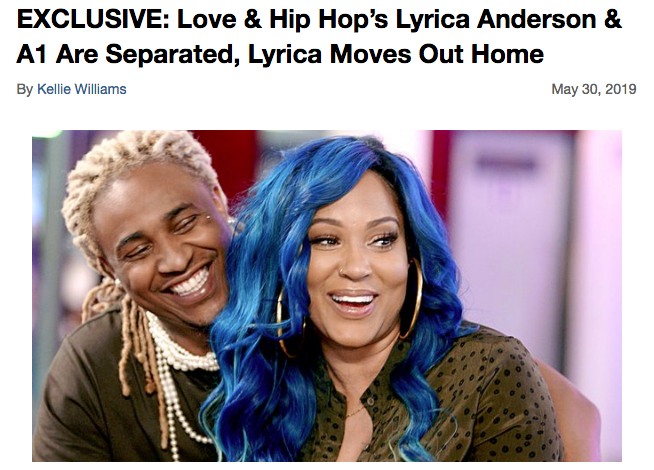 Last month, we broke the story that the pair had allegedly separated and Anderson has moved out of their home. Fast forward to the present day and she has sparked a friendship with boxer Floyd Mayweather.

She posted photos of them together and thanked him for attending her show. 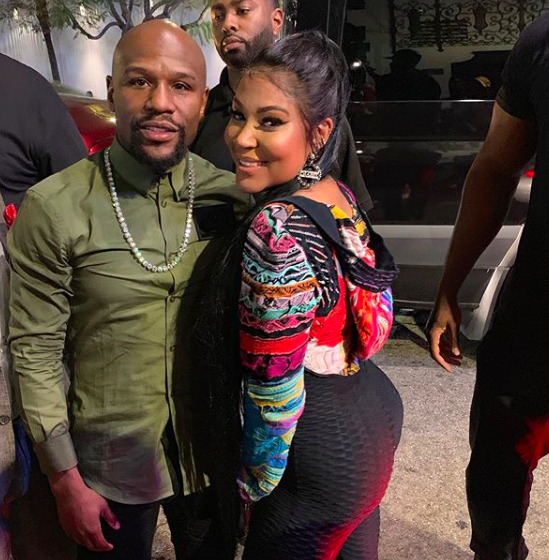 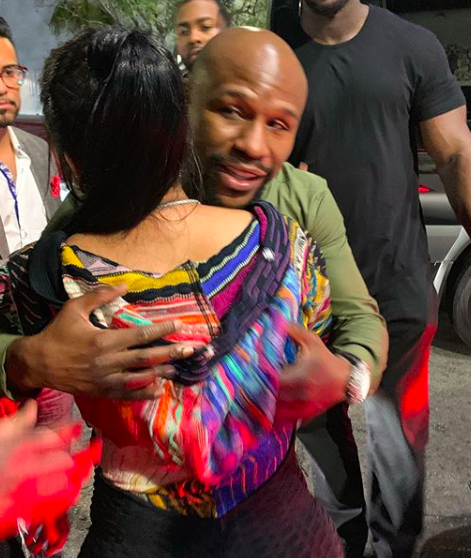 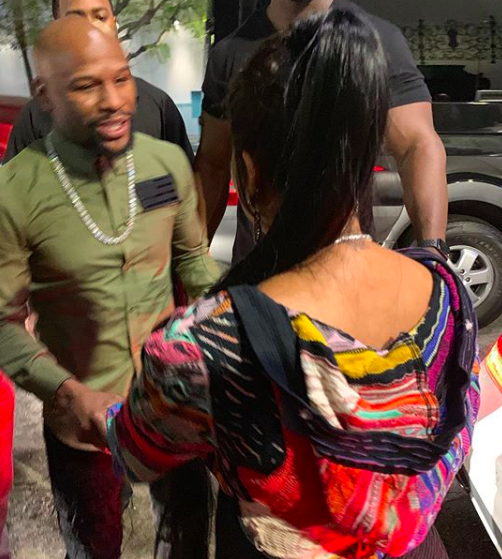 Anderson then confirmed that she and A1 are no longer together. 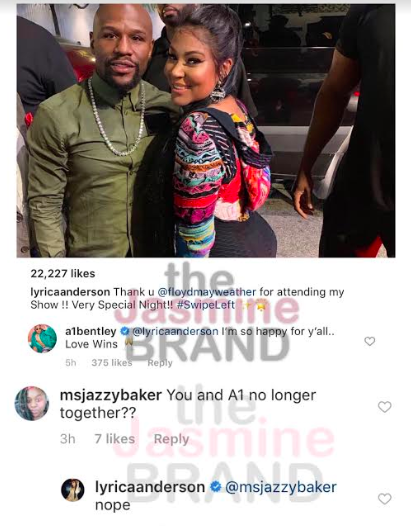 According to unconfirmed reports, A1, whose real name is Floyd Bentley, allegedly split because he allegedly cheated with another woman, Summer Bunni. The reported love affair will reportedly serve as a  storyline on the upcoming season of Love & Hip Hop Hollywood. 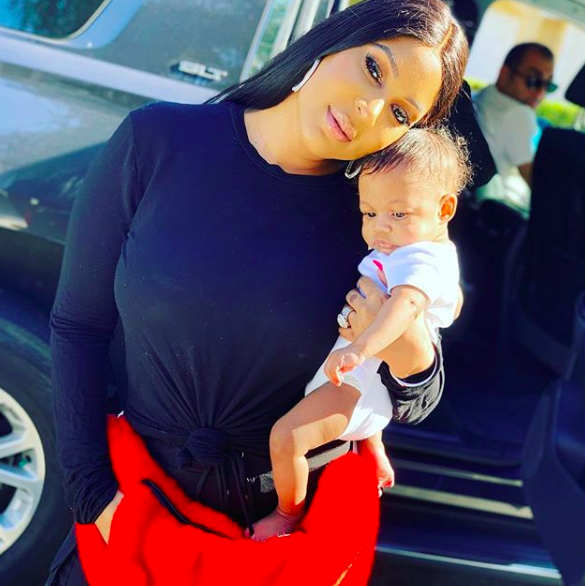 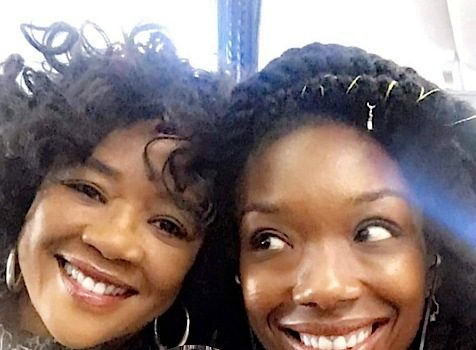