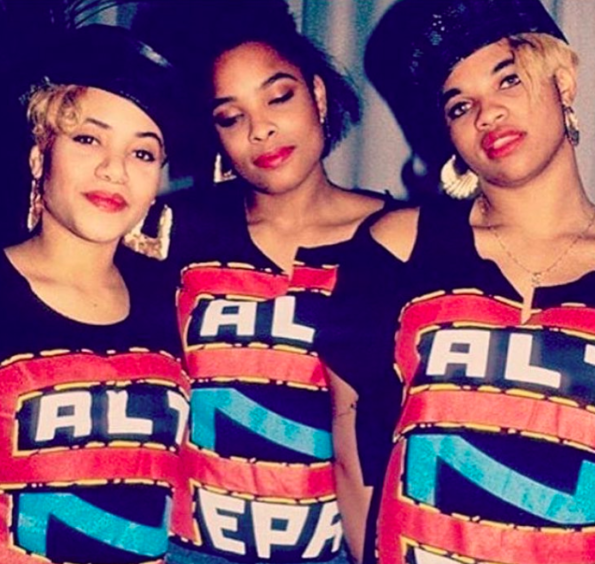 She’s accusing Salt-N-Pepa of making her miss out on millions of dollars. She said the alleged scam dates back to 1999 when the Best of album was released. She claims that was told she’d get one-third of the royalties and got a call that the exact amount would be $125K. She said she never saw that money.

But it didn’t end there. She alleges that she was also left out of Salt-N-Pepa’s show on VH1. She said she was also promised a third of group’s fee for that show as well. While she was featured on a few episodes, she said she didn’t get what she was promised.

To make matters worse, she said she didn’t get a dime of the group’s epic 2018 Billboard Music Awards performance.

What really threw Spinderella off was SoundExchange telling her that Salt-N-Pepa got more than $600K in royalties over the last ten years. SoundExchange is a company that collects and gives artists their owed royalties. Spinderella said she didn’t receive any of that money either.

Now, she’s suing for trademark infringement, breach of contract and fraud, claiming that Salt-N-Pepa used her to advertise their appearances.

The Jasmine Brand reported earlier this year that Salt-N-Pepa allegedly kicked her out of their tour with New Kids On The Block.

“I’m deeply saddened to share with all the #SaltnPepa and #Spinderella fans that I will not be performing on the #NKOTB Mixtape Tour. Despite my participation in promoting the tour and being highly publicized as one of the acts, in January 2019 I received a ‘termination’ email from #SaltnPepa excluding me from performances with the group. It was my expectation, after making that decision, that they would also take responsibility for sharing the news with the public and other affected parties.

It has been months now with no mention. Out of love for my fans and a commitment to upholding a standard of professionalism, I’ve taken it upon myself to let everyone know. I refuse to participate in misleading fans, ticketholders, and others who — based on all the advertising — were anticipating seeing the iconic #SaltnPepa and #Spinderella trio. So, I’m making it clear now. Please know you will have the opportunity to see me this summer in many other projects and activities I’ll be participating in and I look forward to seeing you all then.” Thank you, Spinderella” 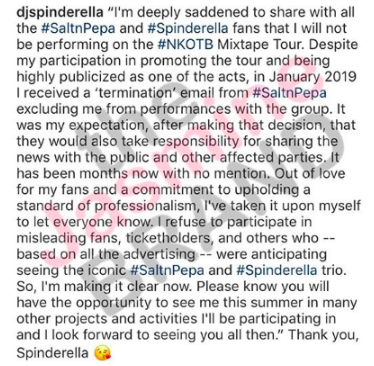 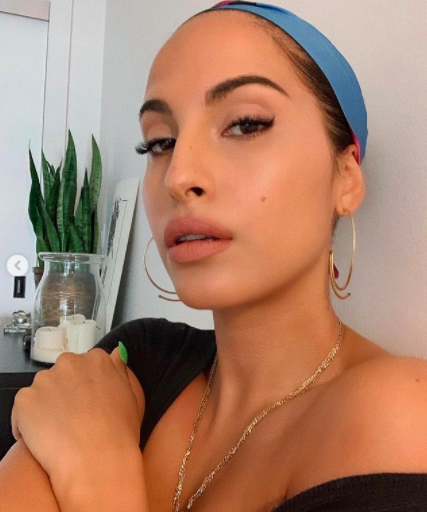 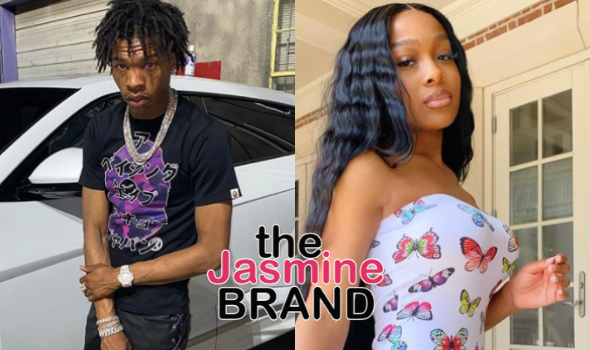 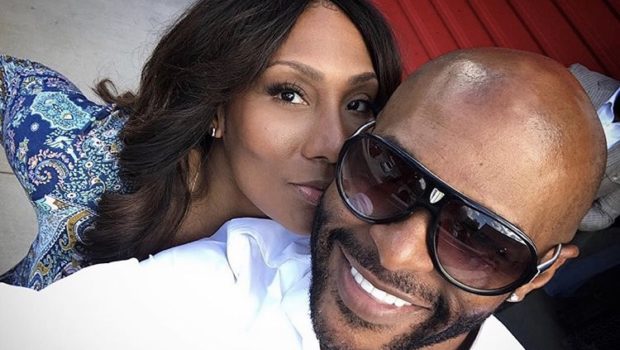