Ja Rule can breathe a sigh of relief. The rapper, who was accused of his alleged involvement in promoting high-profile music festival Fyre, has been freed from fraud claims in a class-action lawsuit over the festival.

Ja Rule and Grant Margolin, the Chief Marketing Officer for the festival, were not accused of plausible fraud claims in the case.

But they were accused of making false statements on social media regarding what the festival offered as far as accmmodations, who would be hitting the stage, what the venue looked like and other perks for concertgoers, knowing that the festival wouldn’t deliver. Still, the complaint fails to detail when the alleged statements were actually made and what Ja Rule and Margolin specifically promised attendees. This turned out to be in Ja Rule and Margolin’s favor.

“The subjective qualifiers of ‘FOMO-inducing’ and ‘Coachella x 1000′ are too exaggerated, blustering, and boasting for a reasonable consumer to rely on. Broad assertions of reliance on multiple misstatements covering at least a four-month period of time are insufficient.”

Still fighting the lawsuit are Fyre Media and its co-founder Billy McFarland.

Ja Rule faced backlash on social media shortly after two documentaries centered around the scandal was released, Fyre Fraud on Hulu and Fyre on Netflix.

Ja Rule insisted on Twitter that he would never knowingly scam someone.

Do you think Ja Rule should be freed from fraud allegations? Tell us in the comments! 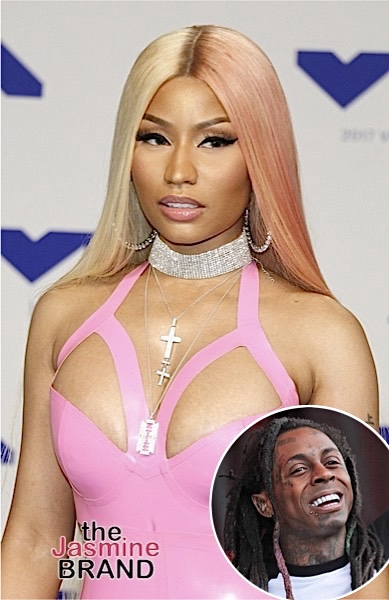 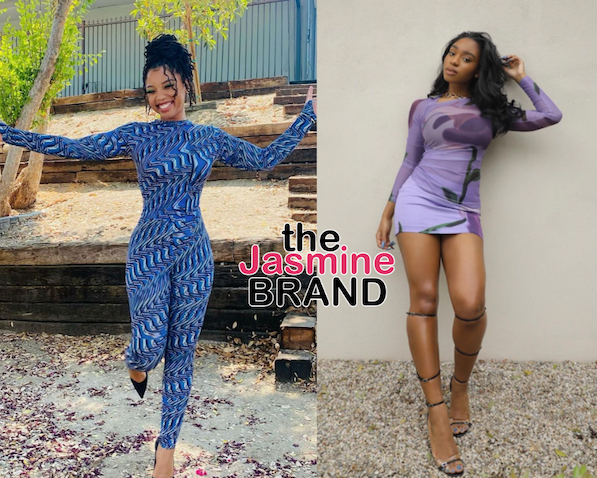 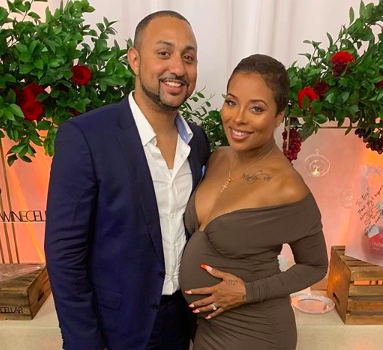