Michael Vick’s To Colin Kaepernick: Get a haircut

Former NFL QB Michael Vick is weighing in on what free agent quarterback Colin Kaepernick should do if he wants another chance in the NFL. During his appearance on Fox Sports, Vick stated,

First thing we’ve got to get Colin to do is cut his hair. Listen, I’m not up here to try to be politically correct. Even if he puts cornrows in there. I don’t think he should represent himself in that way (wearing the Afro). Just the hairstyle. Just go clean-cut. You know, why not? You’re already dealing with a lot.

I just think perception and image is everything. This is not the Colin Kaepernick that we’ve known since he entered the National Football League. I’m just going off my personal experiences. Listen, I love the guy to death. But I want him to also succeed on and off the field. This has to be a start for him.

“First thing we got to get Colin to do is cut his hair.” — @MikeVick advises Kaepernick on rebuilding his image pic.twitter.com/YENvUPOIgP

Do you agree with Vick’s comments? 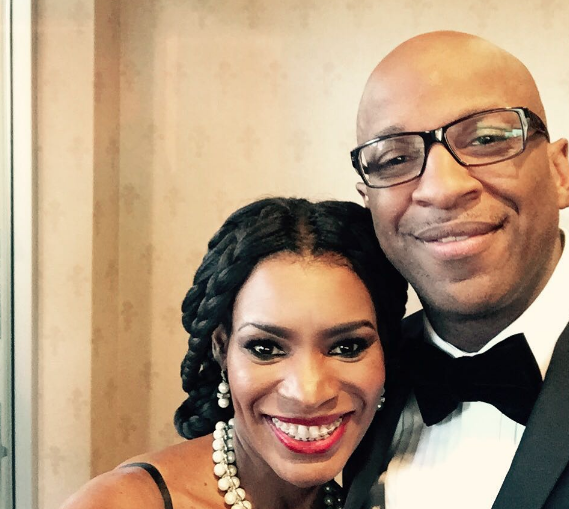 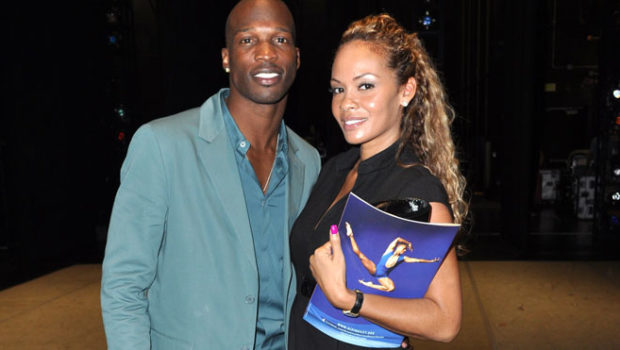 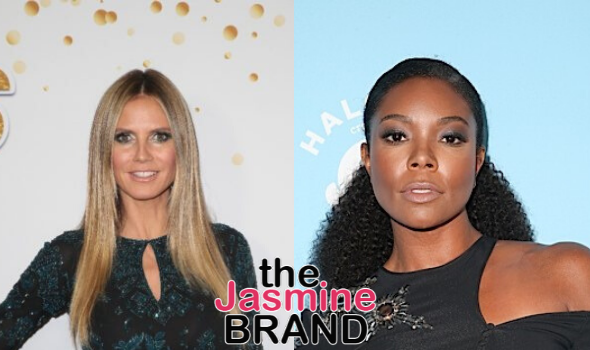