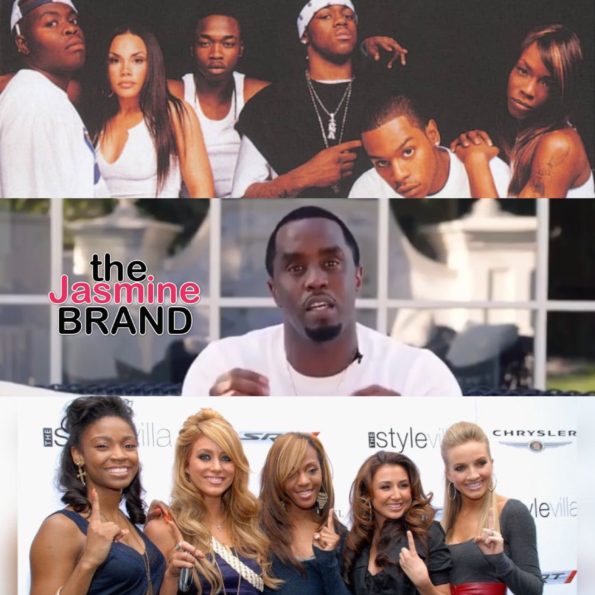 Diddy’s “Making The Band” Revival To Premiere In 2020, Casting Begins

Sean ‘Diddy’ Combs is teaming up again with MTV for his competition series, Making The Band. The series will premiere in 2020 and a global casting call officially begins today. He announced the news on social media.

I’ve made my decision… #MakingTheBand is coming back!!! This will be a global talent search, upload your auditions now using #MTBcasting!!

MTV and I are back together again!! ‘Making the Band’ is coming back bigger, bolder and more cutting edge. MTB on MTV was the pioneer of reality TV. We’re going to bring that supernatural energy back to the format and bring the world it’s next global superstars.

Check out some clips below of the some of the series most notable moments.

What are your thoughts on Diddy bringing back ‘Making The Band?’ Let us know in the comments! 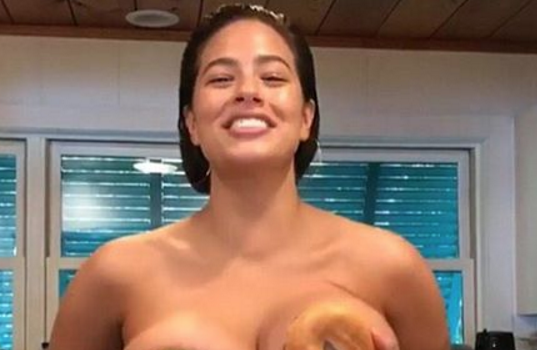