Not so good news for R.Kelly. On Tuesday (July 16th), the 52-year-old singer was denied bond and will remain in custody. Last week, he was arrested on a 13-count indictment that includes sex crimes and obstruction of justice. At the same time, federal prosecutors in New York indicted the singer in a separate case accusing him of coercing women and girls into sexual activities.

Kelly entered a plea of not guilty. His attorney Steve Greenberg said the singer was not a flight risk and should be allowed to post bail.

In Chicago, federal prosecutors unsealed an indictment charging him on 13 counts including child pornography, enticement of a minor to engage in criminal sexual activity and obstruction of justice. That particulat indictment accuses Kelly and former manager Derrel McDavid of conspiring to cover up videotapes Kelly allegedly made of himself sexually abusing children. Another Kelly employee, Milton “June” Brown, faces child pornography charges for allegedly helping ship videotapes of Kelly’s sexual crimes in the U.S. mail.

Federal prosecutors in the Eastern District of New York filed a separate five-count indictment, charging Kelly with racketeering, transporting for prostitution and coercion or enticement to engage in criminal sexual activity.

Kelly’s next hearing is scheduled for September 4. 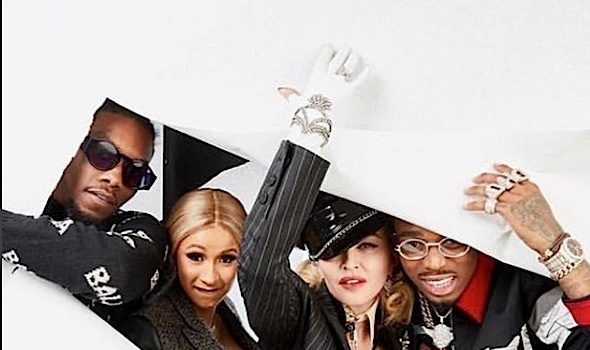