K. Michelle wanted fans to know she and her boyfriend are doing just fine.

She shared a snapshot of her and Dr. Kastan Sims and wrote,

“Three years later. I still love him and this picture. #westillhere” 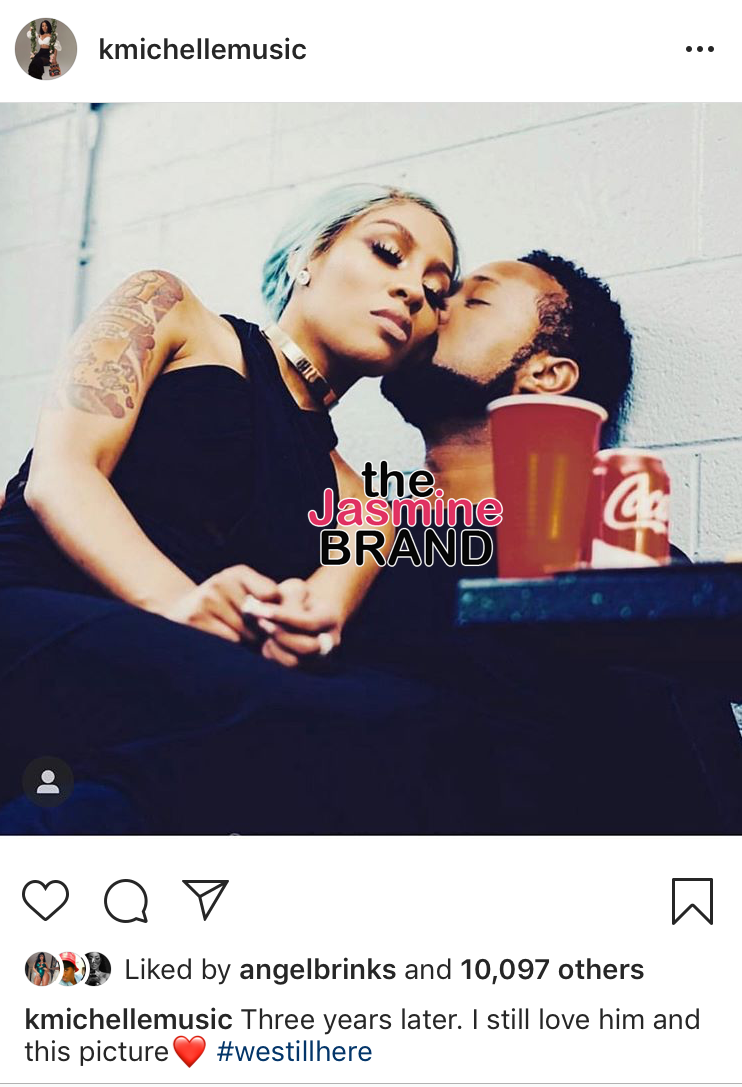 The singer and reality star has since deleted the post.

Interestingly enough, in December of last year K. Michelle put out an ad for a girlfriend but said things couldn’t get too serious because she’s taken. 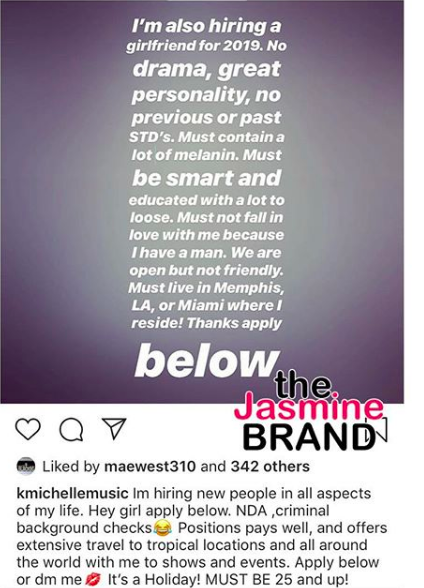 She also suggested she was engaged back in 2017. 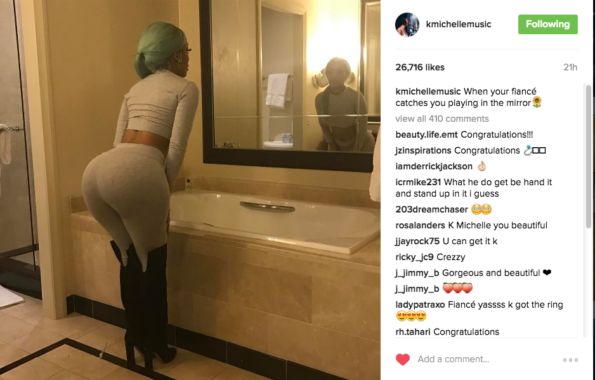 She’ll be giving an even more in-depth look of her life on the upcoming 6th season of VH1’s Love & Hip Hop Hollywood. She introduces her surrogate in the teaser for the new episodes, confirming that she was told she couldn’t have any more children.

She’s definitely been open about her surrogacy process.

She also has a son from a previous relationship.

Are you rooting for K. Michelle and her boyfriend? Tell us in the comments! 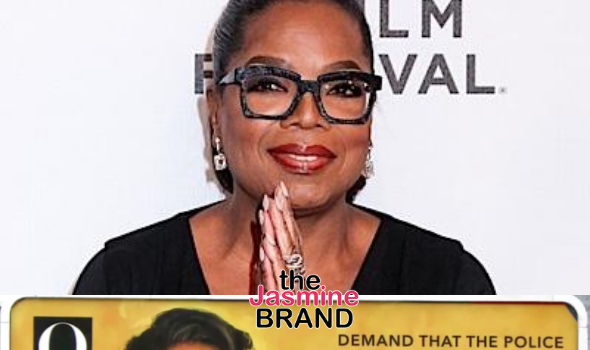