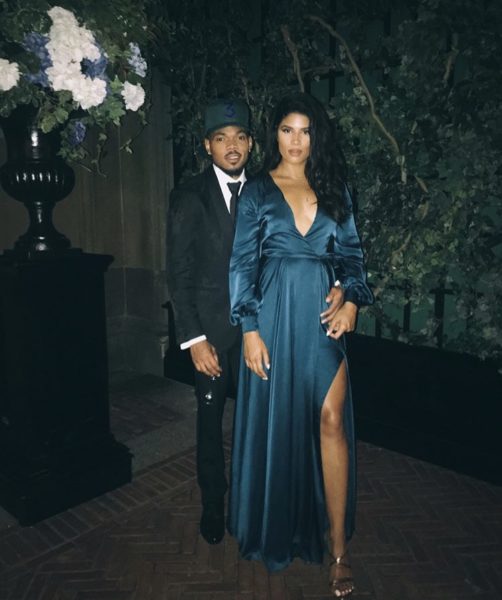 It’s no secret Chance The Rapper is a man of faith, but he credits his wife, Kirsten Corley, as the one whose faith saved his life… literally.

While on Nicki Minaj’s Queen Radio, he opened up about his Christianity and said,

“I need you to hear one song on my album that has my best verse that I written in my life. It’s called ‘We Go High’. I explain that my wife literally saved my life by becoming celibate and going and getting baptized.”

In the song, Chance raps,

“My baby mama went celibate, Lies on my breath, she say she couldn’t take the smell of it, Tired of the rumors, every room had an elephant, Tryna find her shoes, rummagin’ through the skeletons, She took away sex, took me out of my element, I tried to do the single-dad mingle-dance”

In the interview with Nicki he added that Corley’s decision not only made a difference in her but in him as well.

“It changed her life obviously, but we talking about me right now. It changed my life for real. Now I know exactly where my strength comes from.”

While they’re happily married now, things weren’t always great between them. They had an ugly breakup and a custody battle over their daughter before they began dating again and ultimately getting married an even expecting a second child together. 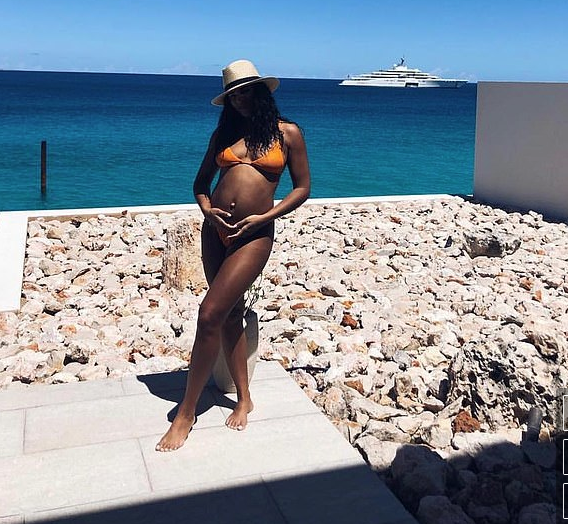 “This is all after ‘Coloring Book’, after I proclaimed that I love Jesus, and all that stuff. You’re never fully, fully sanctified, so I had to keep figuring it out. I had to do the Grammy’s by myself. I had to do a lot by myself. Then when my girl was gracious enough to have me back, it changed my whole life. Now I know exactly where it all comes from.”

He said he still goes through ups and downs but is determined to stay positive. 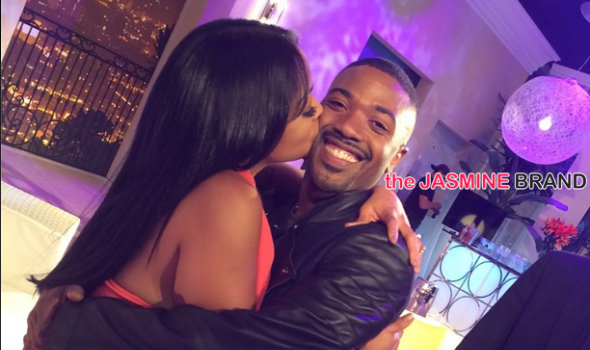 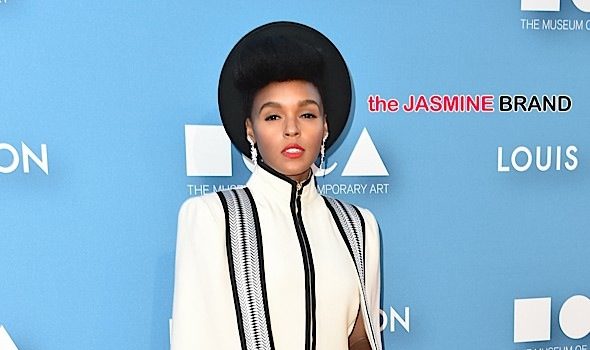