Not so fast! Kylie Jenner sparked rumors that she and the father of her child, award-winning rapper Travis Scott, were back together over the weekend. She shared a series of Instagram stories that ultimately read, “It’s A Mood.”

In the throwback photos, she and Travis Scott were getting extra close while sitting courtside of a basketball game.

Still, an insider told PEOPLE that they’re not rushing into labels this time around.

“Things are great with Kylie and Travis. They are very happy. Kylie still isn’t labeling their relationship. It seems they aren’t seeing other people, though.”

“Their focus is on spending as much family time together as possible.”

“Travis and I are on great terms. Our main focus right now is Stormi. Our friendship and our daughter is a priority.”

But whether or not they’re back together, they’ve always been able to successfully co-parent for their daughter Stormi. 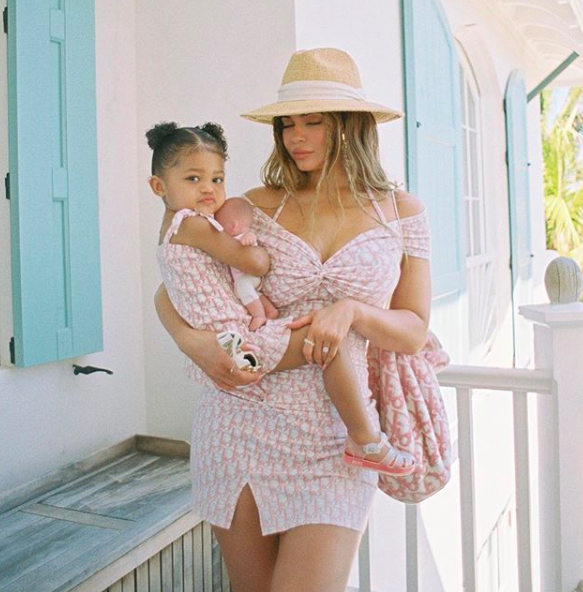 “We’re like best friends. We both love Stormi and want what’s best for her. We stay connected and coordinated. I think about [my parents] in situations with Stormi, what they would do. They were very hands-on with me, and I want the same for Stormi.”

Travis Scott echoed similar sentiments. He told XXL in its issue released at the end of 2019,

“I’ve been spending time with my family and with my daughter, Stormi. Being a dad is better than what I thought it would be. Stormi is one of the best human beings I know. She’s like my best friend. She makes life a little bit easier. She just inspires me and she surprises me every day with how she’s thinking. It’s so crazy. Her mom and I came up with the name Stormi together. I love her mommy and I always will. The hard part about relationships is just trying to be in one without a million outside voices interfering.”

Are you rooting for Kylie & Travis to reignite their romance? Tell us in the comments.

Erykah Badu Doesn’t Want Her Lady Parts Compared To Jada Pinkett Smith’s Amidst Rumored Affair W/ August Alsina: How I Get In It?!
Exclusive
Post Slider 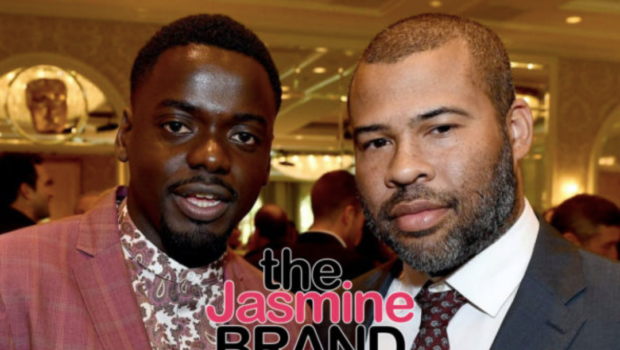