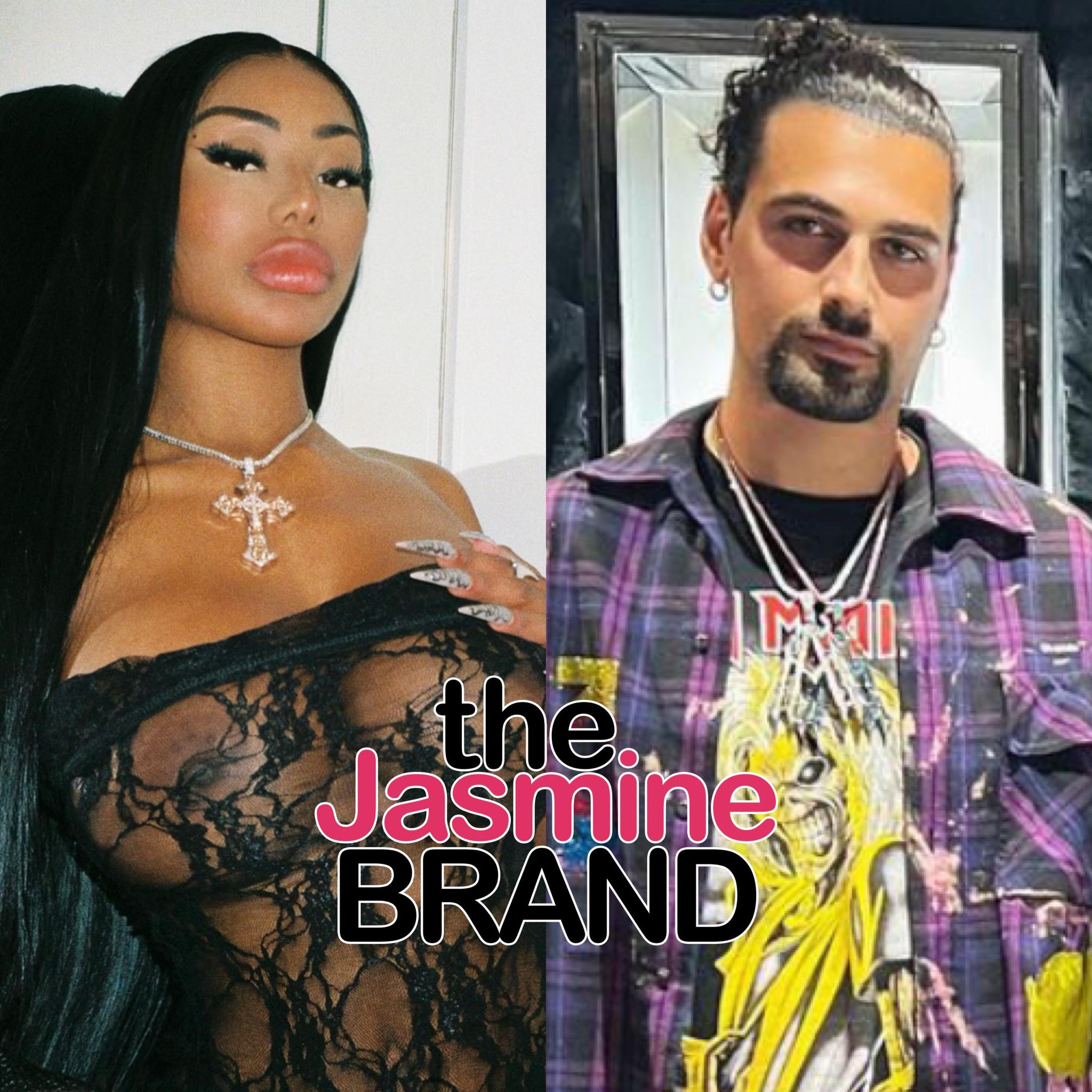 According to legal documentation,  Shannon Clermont and her years-long mate, Alex Moss, decided to tie the knot back in March. However, what was on the other side of the broom was reportedly more than Shannon Clermont initially bargained for. 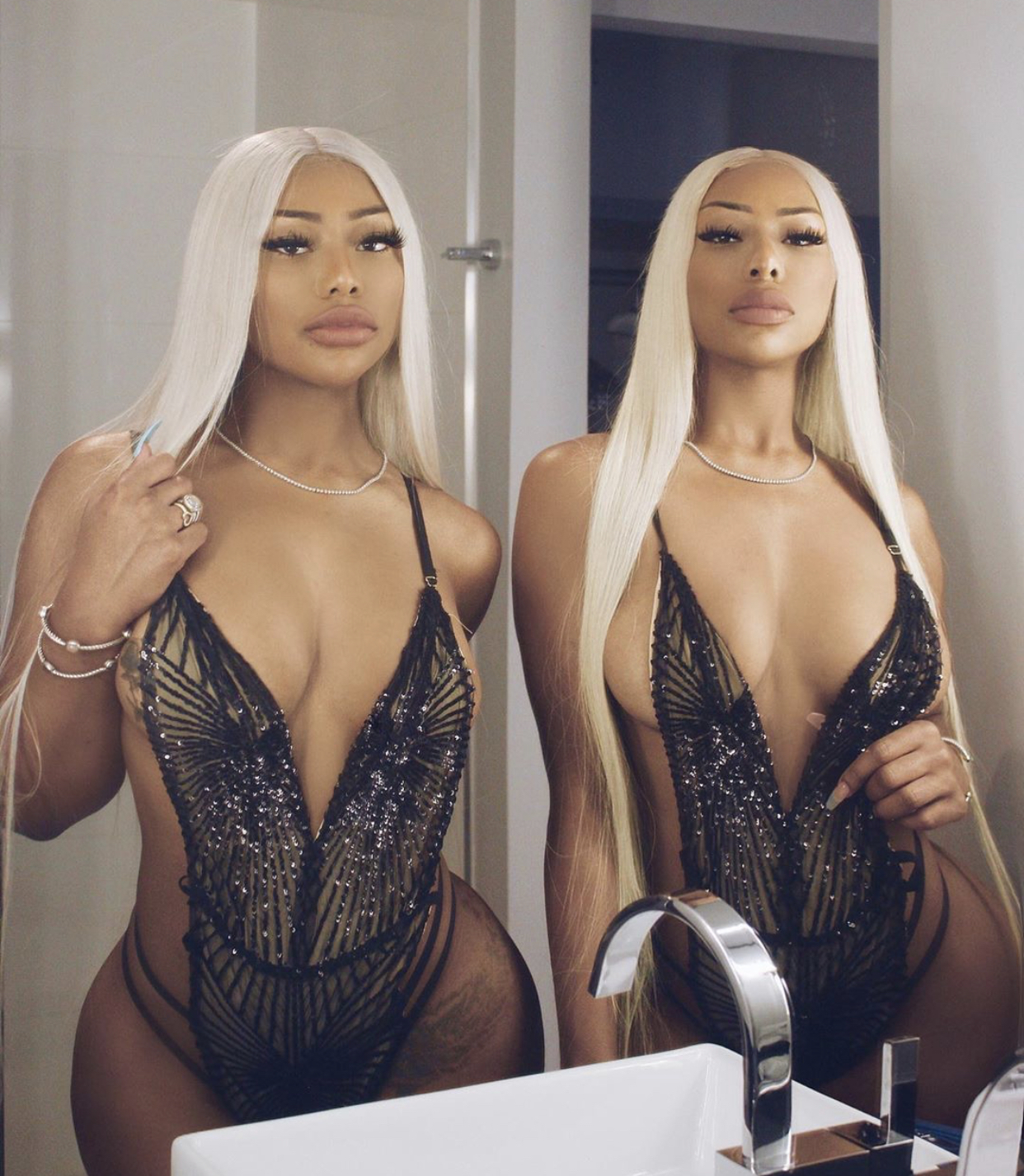 The former Bad Girls Club star told the court that Alex Moss manipulated her into solidifying their union–all in the name of securing his American citizenship!

Clermont claimed that Moss is a native of Canada and had been in America on a student visa. He was allegedly advised by his attorney to marry Clermont in order to avoid deportation but assured the socialite that making her his missus was in the cards anyway. 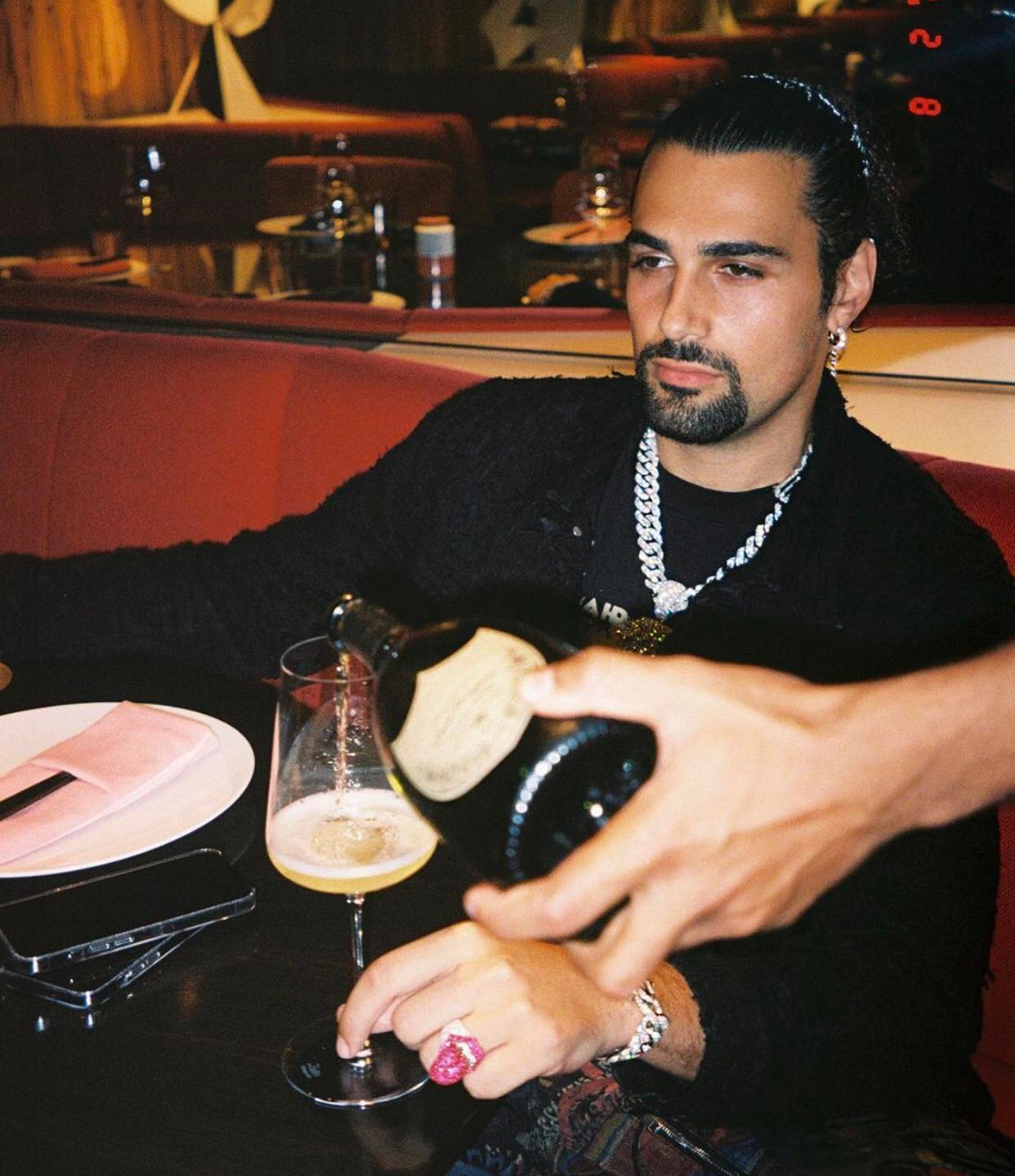 But… the famed model and influencer (seemingly) wasn’t too happy about Moss’ suggestion to keep their marriage a secret, nor did she like the fact that he failed to propose on one knee.

The pair reportedly parted ways not even a week after making it official at the courthouse, and now, Clermont is ready to gain her old last name back. It has been said that she’s looking for an annulment.

However, neither Shannon Clermont or Alex Moss have spoken publicly about the matter. 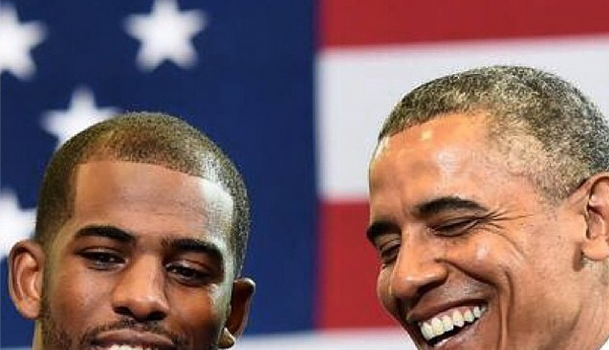 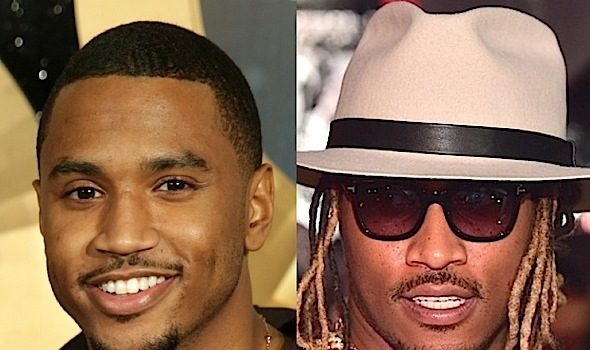 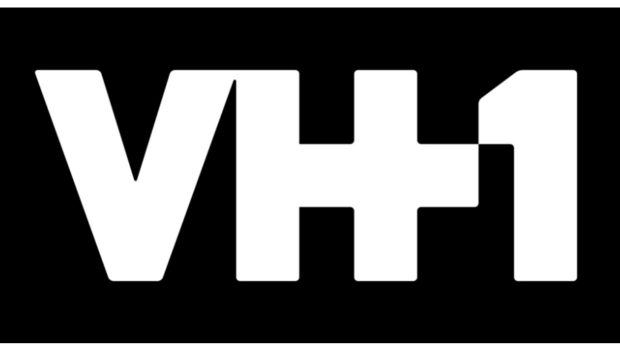