Nicki Minaj is going the traditional route and taking her husband’s last name when she gets married… kind of. Nicki, whose real name is Onika Tanya Maraj, will change her legal name to Onika Tanya Maraj-Petty after she and her boyfriend Kenneth Petty tie the knot, according to reports.

It’s not clear when she plans on walking down the aisle, but the two were spotted in a Beverly Hills courthouse getting their marriage license earlier this week. Reports speculate that they’re getting married sooner than later.

Some of her closest girlfriends made their way to L.A. the day after she and Petty got their marriage license. But they flew back out the next day after staying in West Hollywood hotels.

But there’s also speculation that they could be getting married this weekend, considering her close friend Lil Wayne is taking a break from his tour with Blink 182 and will be in L.A. Saturday and Sunday.

Only time will tell if they really get married within the next couple of days.

Either way, the idea of her being Mrs. Maraj-Petty isn’t far fetched. She actually said on Queen Radio that she and Petty got their marriage license last month and hinted that a baby in a baby carriage is up next.

That one is reportedly for the state of New York where she and Petty are from.

They started dating late last year, but also dated when they were teenagers.

Are you ready for Mrs. Maraj-Petty? Tell us in the comments! 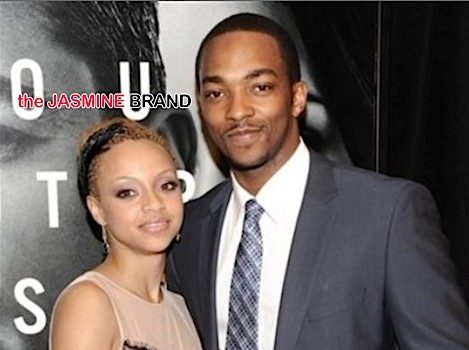 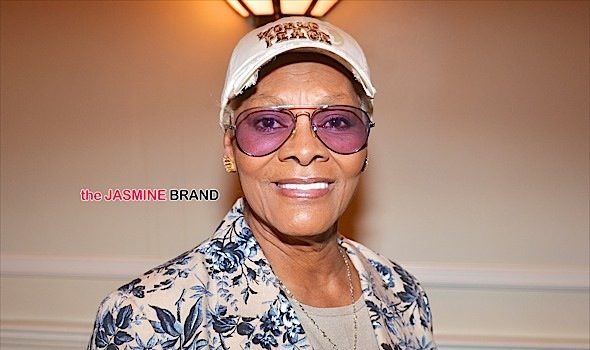