As the city of Los Angeles and the hip-hop community continues to mourn the murder of rapper, Nipsey Hussle, his clothing store has made an announcement about plans to honor his legacy. This week, The Marathon Clothing store released a statement announcing it’s plans as they will remain closed, while allowing customers to shop online. The statement reads:

“As a notice to the public, we’re putting up a gate on Thursday, August 1st, 2019 to enclose the plaza at 3420 W. Slauson Ave to start the early development stage of the forthcoming Nipsey Hussle Tower to commeroate and honor the life and legacy of Nipsey. The Marathon Store will remain closed, but you can shop oline at TheMarathonClothing.com.” 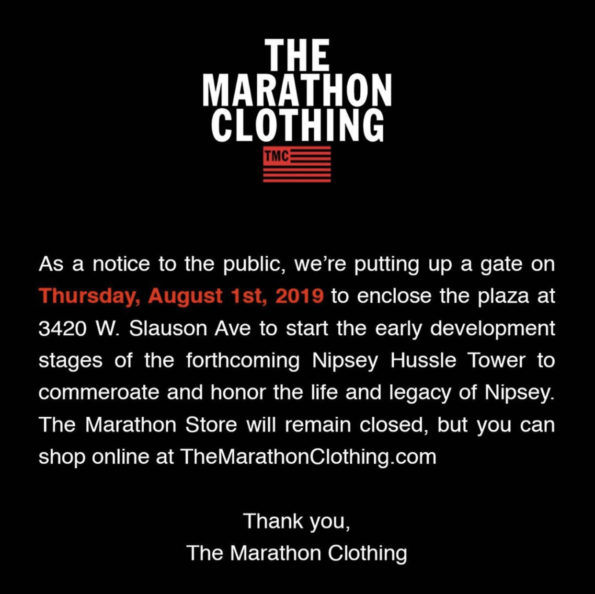 According to XXL, The Marathon Clothing store has raked in $10 million since Hussle’s death on March 31. 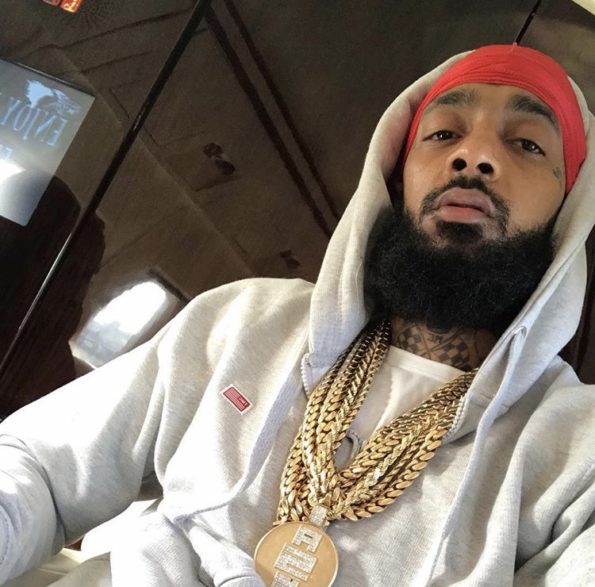 Recently, a flyer circulated which advertised a birthday party in Nip’s honor to be held at the store. The store’s team, ran by several of Nipsey’s family and friends, took to Instagram to dispel all rumors of a party. 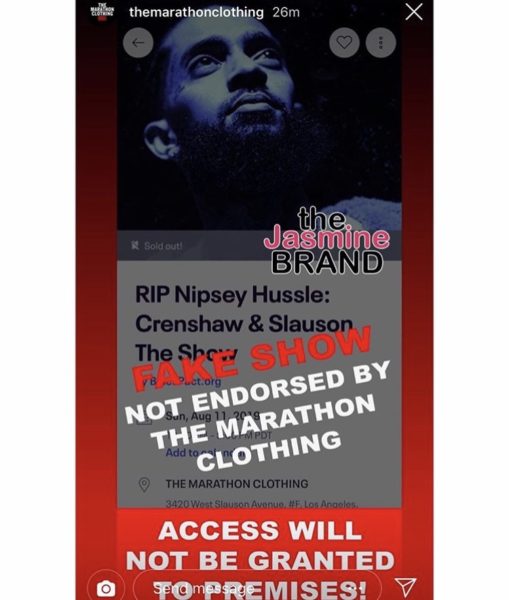 “We’ve received numerous calls and emails inquiring about a celebratory event hosted at The Marathon Store for Nipsey’s birthday. There will NOT be an event hosted in or around our store. The events being posted are not endorsed by us. Thank you, The Marathon Clothing”

What are your thoughts on Nipsey Hussle Tower? Let us know in the comments. 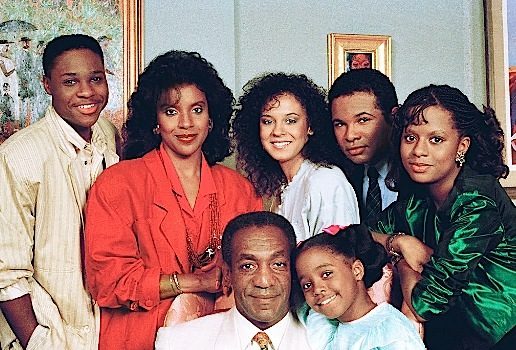 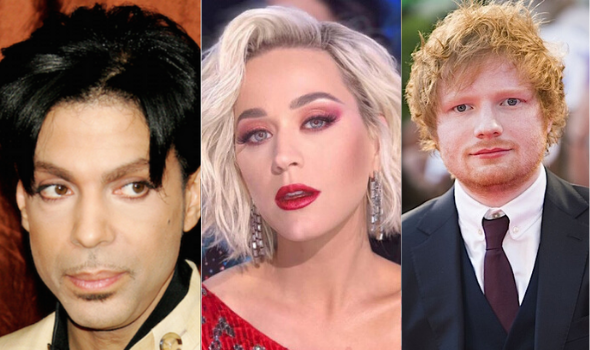